"The Flying Train" depicts a ride on a suspended railway in Germany in 1902. The footage is almost as impressive as the feat of engineering it captures. For many years our curators believed our Mutoscope rolls were slightly shrunken 70mm film, but they were actually shot on Biograph’s proprietary 68mm stock. Formats like Biograph’s 68mm and Fox’s 70mm Grandeur are of particular interest to researchers visiting the Film Study Center because the large image area affords stunning visual clarity and quality, especially compared to the more standard 35mm or 16mm stocks.

Learn more about Mutoscopes and the “first films” from curator Dave Kehr: https://youtu.be/BBNwiPgknn8

Nostalgia in the Age of Escapism

Past Futures: Nostalgia in the Age of Escapism from Asher Isbrucker on Vimeo.

An online collection of old home movies begs the question: can you be nostalgic for other people's memories? This video explores that question, among others pertaining to the nature of nostalgia in this digital day and age.

Saga of the Happy Wanderers: https://archive.org/details/Sagaofth1957

I'm grateful for musicians like them who make their wonderful work free for people like me to use in our projects.

Retromania: Pop Culture's Addiction to Its Own Past by Simon Reynolds
The Future of Nostalgia by Svetlana Boym
The Past is a Foreign Country by David Lowenthal

For more about me and my projects, check out my website: www.asherkaye.com

From The Next Web:

Way back in the mid-90s, MTV was breaking their head about this weird new technology that was taking the world by storm — the Internet.

It’s hard to believe, but there was a time when people were still writing about the internet with a capital I, while using terms like ‘cybervoyagers’.

In 1995, they decided it was time to let their audience in on this hidden secret — and what better way to do it than by opening a can of celebrities?

A modernist, techno-utopia landed in New York in 1939, rocketing kids from the Depression into ‘The World of Tomorrow.’ Directed by Amanda Murray.

V E Day began with Mr Churchill's broadcast officially announcing the end of war in Europe. Londoners took to the streets in celebrations which continued for nearly two days. Outside Buckingham Palace the crowds chanted 'we want the King' and were rewarded by the Royal Family appearing on the balcony. At nine o'clock in the evening the King broadcast to Britain and the Commonwealth. 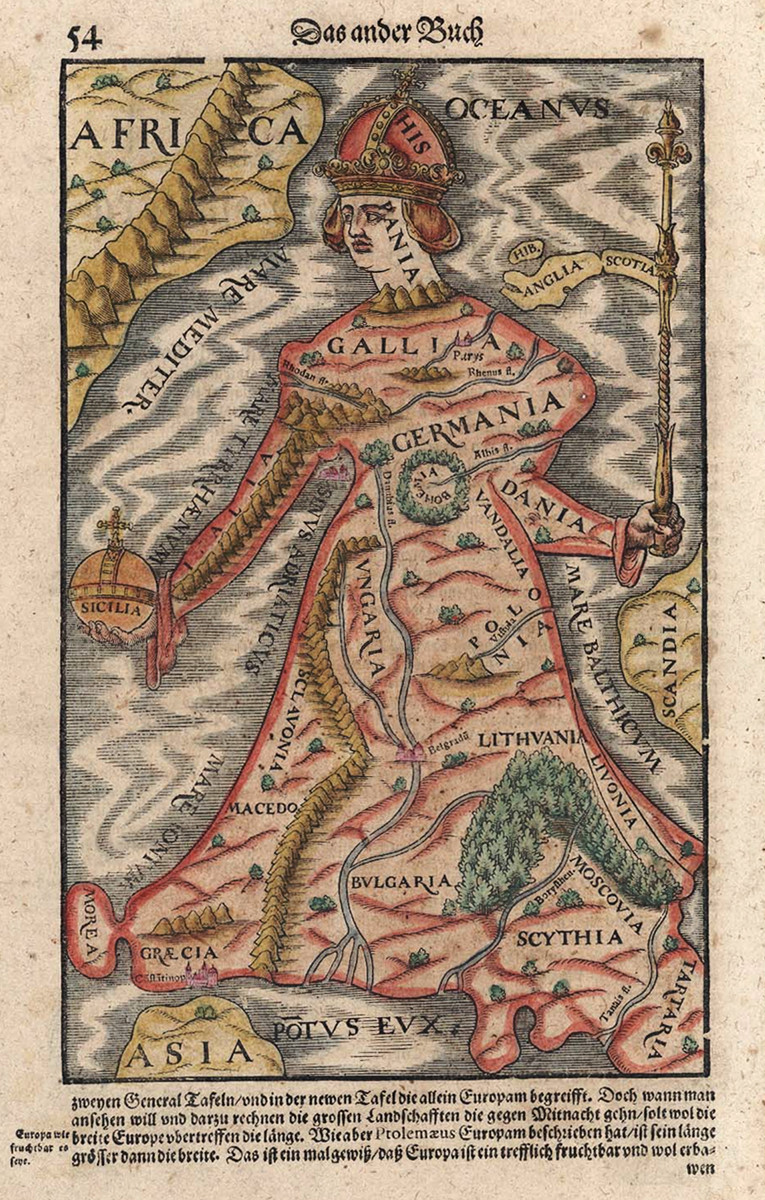 English MP Mrs. Mavis Tate shows proof of the holocaust with shots from her visit to a German concentratino camp. Taken from the original 1945 British Pathe newsreel "German Atrocities - Proof". This Pathe newsreel showed the world at the time what atrocities had been committed. The MP, Mavis Tate describes eloquently what she saw at Buchenwald concentration camps.