As movies seem to keep getting bigger and louder, filmmaker Jim Jarmusch still sets his own pace. In his latest, a bus driver makes his daily route through the streets of Paterson, New Jersey, taking in the stuff of everyday life to write poems. Jeffrey Brown talks with Jarmusch and poet Ron Padgett, who composed poems for the film.

Paterson - Paterson is a bus driver in the city of Paterson, New Jersey—they share the name. Every day, Paterson adheres to a simple routine: he drives his daily route, observing the city as it drifts across his windshield and overhearing fragments of conversation swirling around him; he writes poetry into a notebook; he walks his dog; he stops in a bar and drinks exactly one beer; he goes home to his wife, Laura. By contrast, Laura’s world is ever changing. New dreams come to her almost daily, each a different and inspired project. Paterson loves Laura and she loves him. He supports her newfound ambitions; she champions his gift for poetry. The film quietly observes the triumphs and defeats of daily life, along with the poetry evident in its smallest details. 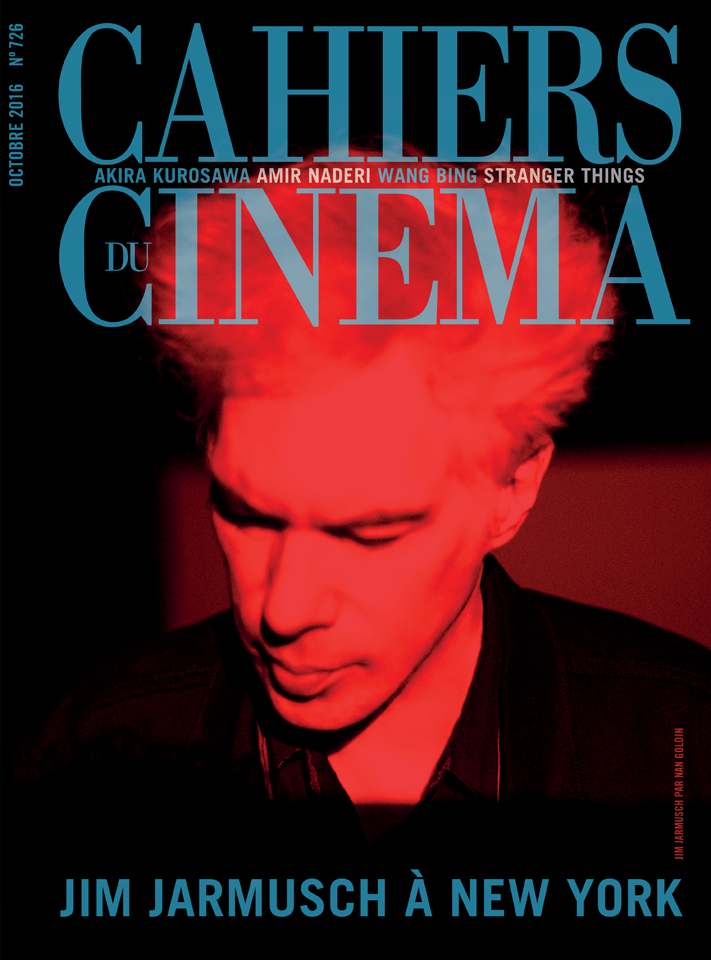 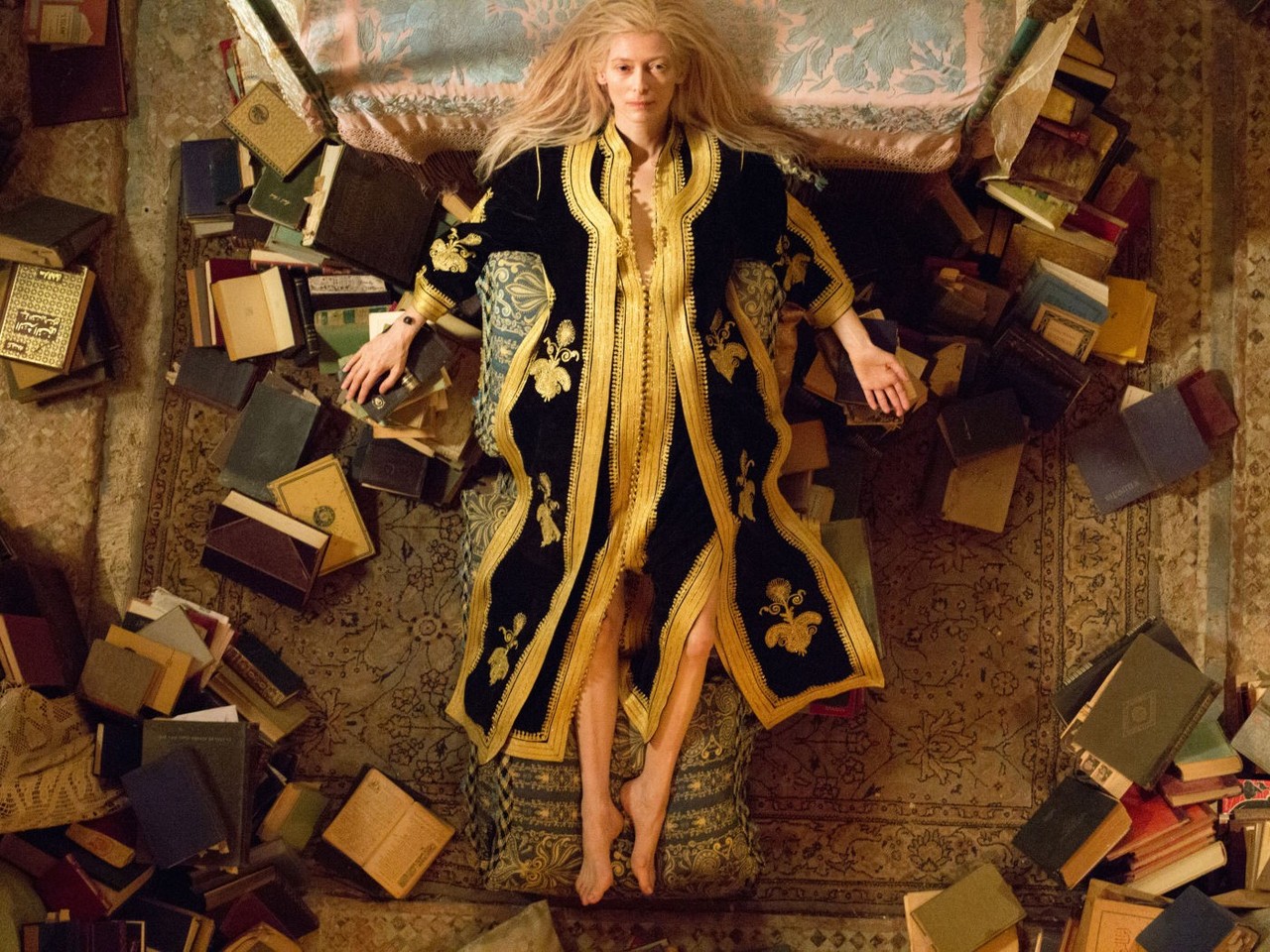 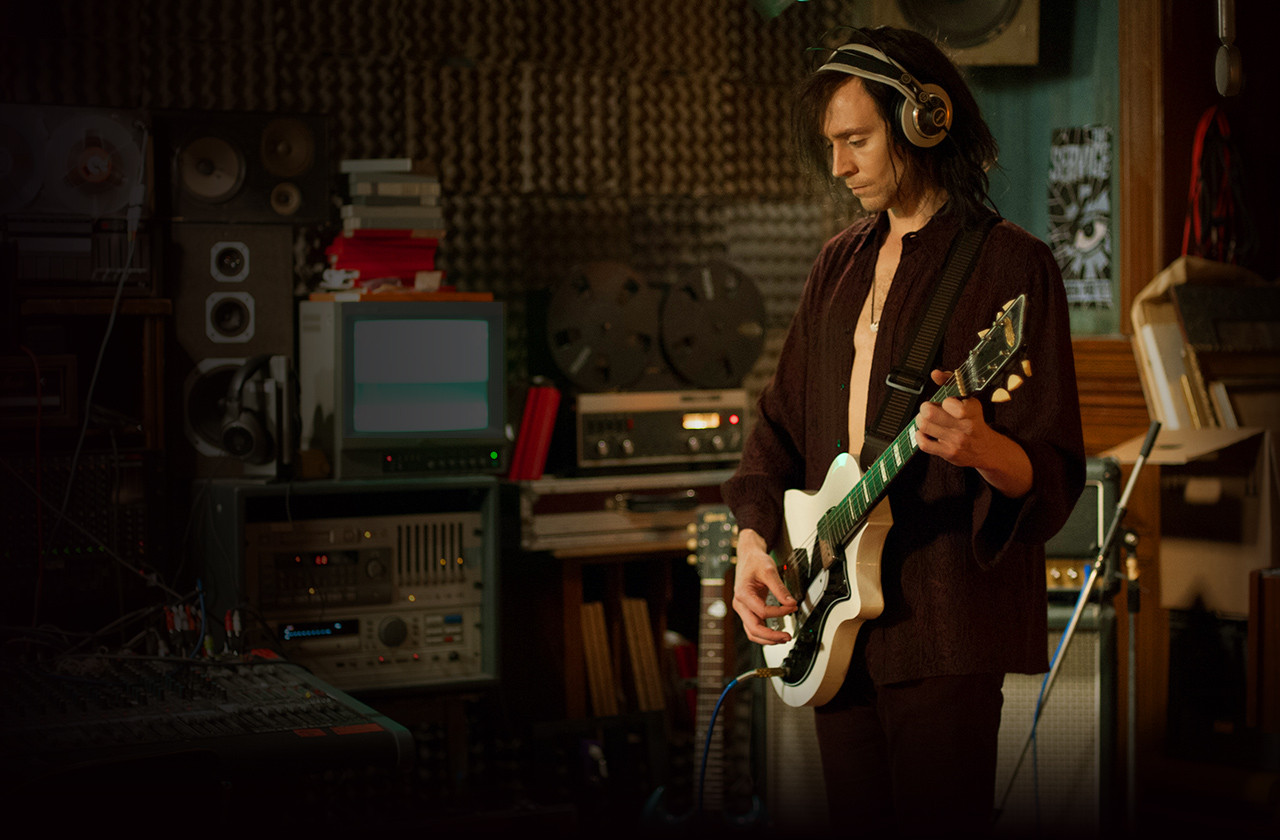 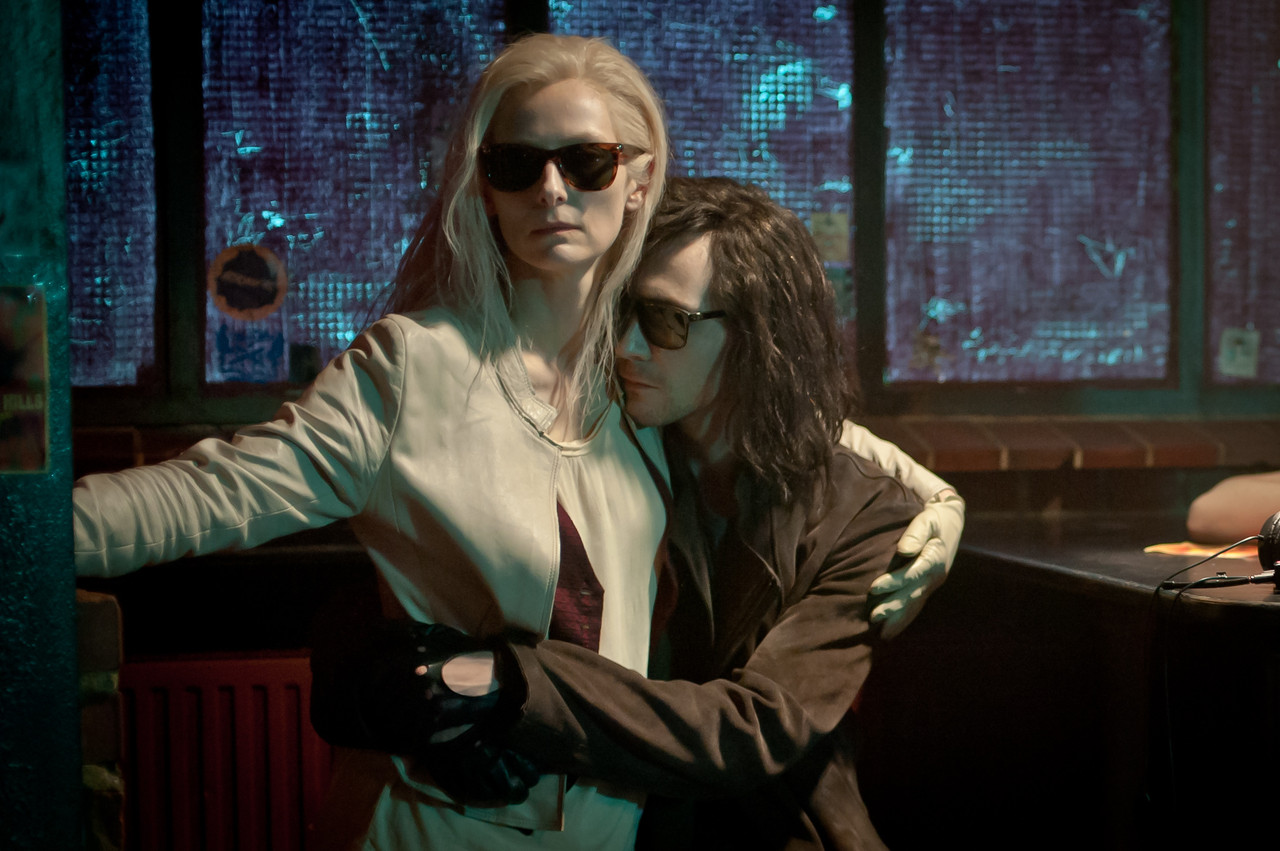 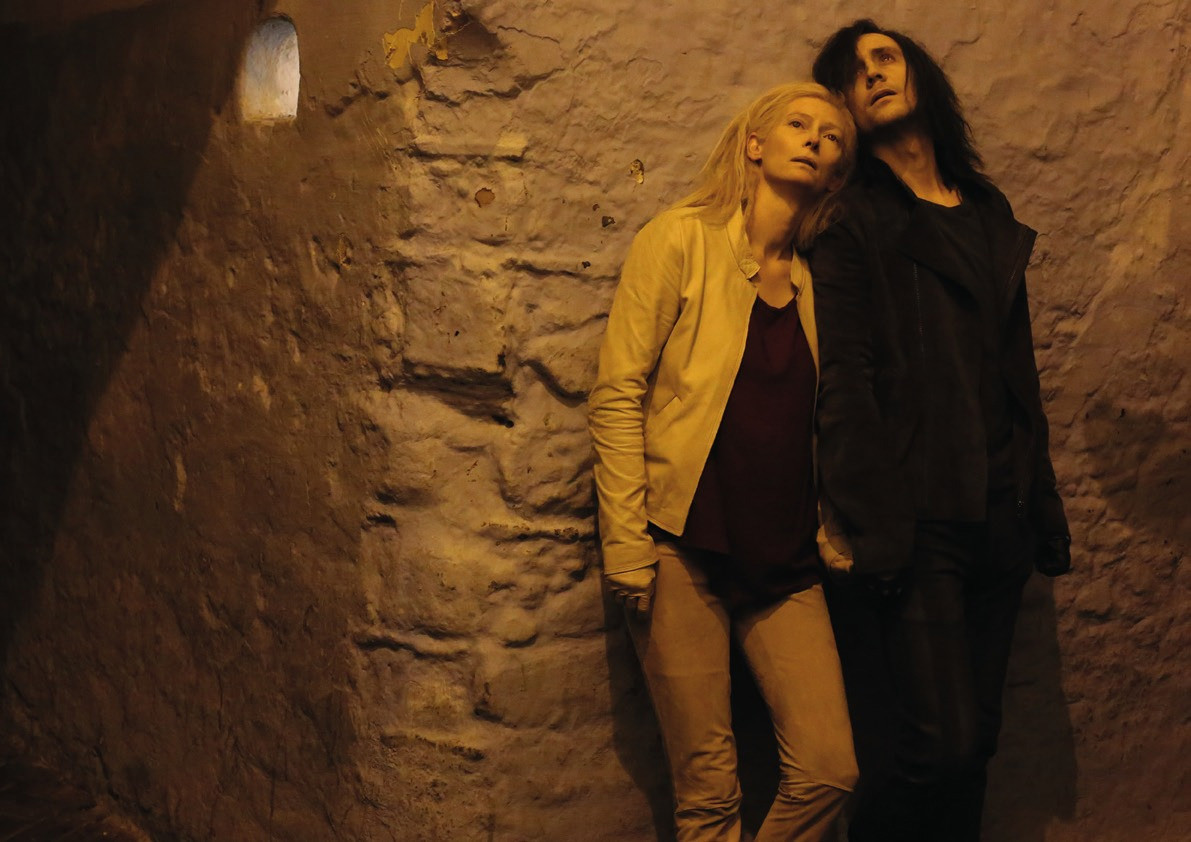