Tom knows how to read.

To celebrate the publication of John le Carré’s first memoir, Tom Hiddleston reads from The Night Manager. Don’t miss other leading actors reading le Carré’s work, and an exclusive extract from The Pigeon Tunnel: Stories from My Life (Penguin), at theguardian.com on 3 September

Our Kind Of Traitor

Who can you trust with the truth? Ewan McGregor and Naomie Harris are a couple drawn into a dangerous game of international espionage, caught between Stellan Skarsgard’s money-launder, the Russian mafia, the British government, and Damian Lewis’ ruthless MI6 agent. 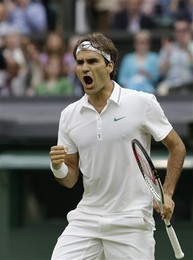