It’s the murderer who got away with it, sitting
on a park bench, thinking about snow

and how it’s over. Little flower-faces peeking
out of dirt to shriek Hello!

While mothers wheel babies by, absurdly
bright. Businessmen in amber. And the light

on steeples served up in cones of white. But —
something here is also not quite right. Old

lady in a little girl’s bonnet. Ugly dog with
a child’s smile. Always, it seems, in

spring you’ll find someone with regrets
she’s allowed herself to forget:

Eye at the keyhole. Milk in the saucepan, and
that strange kiss that went on and on and on. 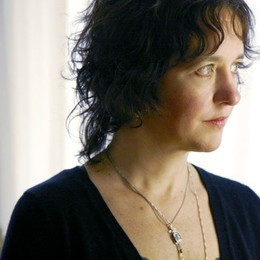 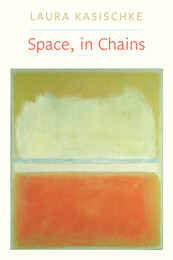 So we found ourselves in an ancient place, the very

air around us bound by chains. There was

stagnant water in which lightning

And the way each body in the room appeared to be

a jar of wasps and flies that day - but, enchanted,

The key to the tower

A key to the tower

There was never a key to the tower, you fool

It was a dream

It was a dream

A mosquito dreaming in a cage for a bird

Your passionate candle in a pumpkin's head

And the old woman's hand in this photograph

Appears to be nailed to the old man's hand

And the sky above you

Is a drunken loved one asleep in your bed

And the key to the tower

There was never a key to the tower I said

It will only bring you sorrow

Your ridiculous key, your laughable tower

I still have it here somewhere