Yannis Tsarouchis (Greek: Γιάννης Τσαρούχης; 13 January 1910 – 20 July 1989) was a gay Greek modernist painter and set designer who achieved international fame, and was "known in particular for his homoerotic subjects," including soldiers, sailors, and nude males. 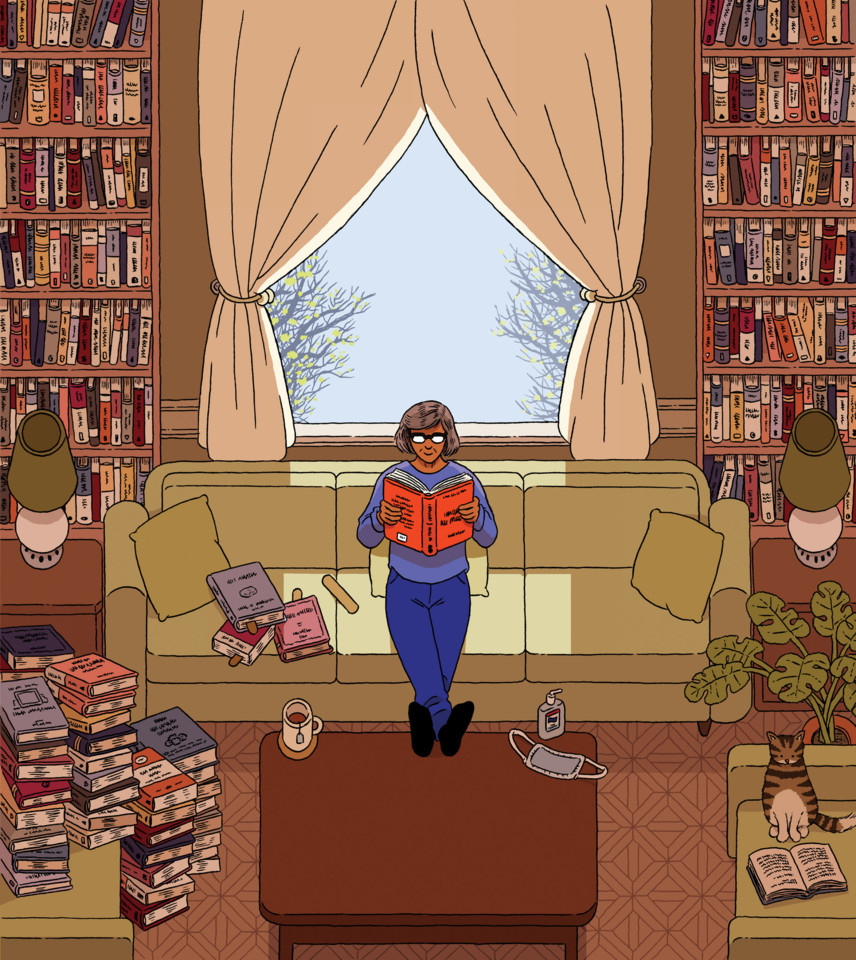 Hi! I'm Ilya. I'm a graphic artist who was born in Milan, raised in Melbourne, and presently live and work in New York. In 2018 I was a winner of ADC Young Guns.
Please send any inquiries to ilya@ilyamilstein.com, and feel free to browse my Instagram. I'm represented in the US and Australia by the Jacky Winter Group. 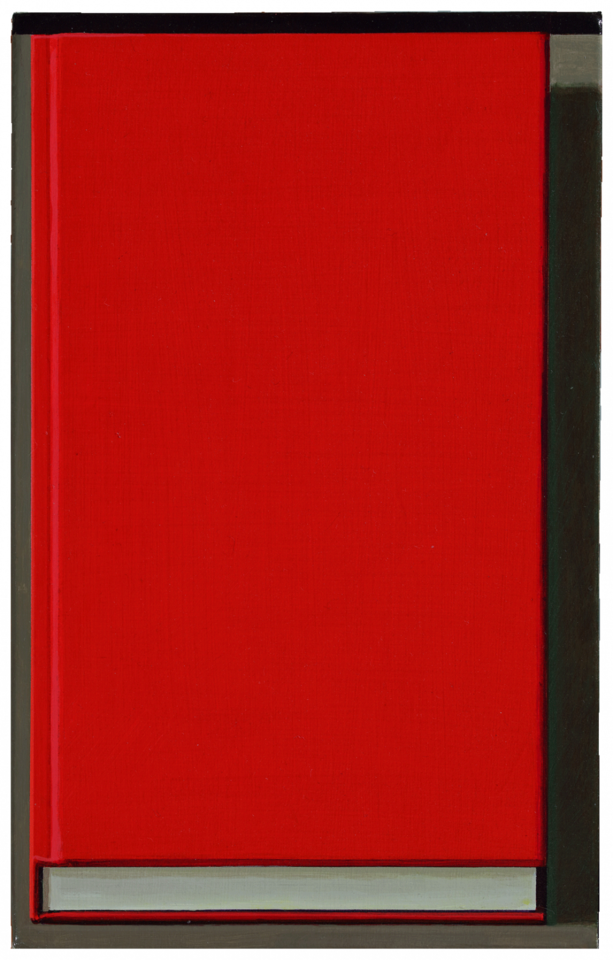 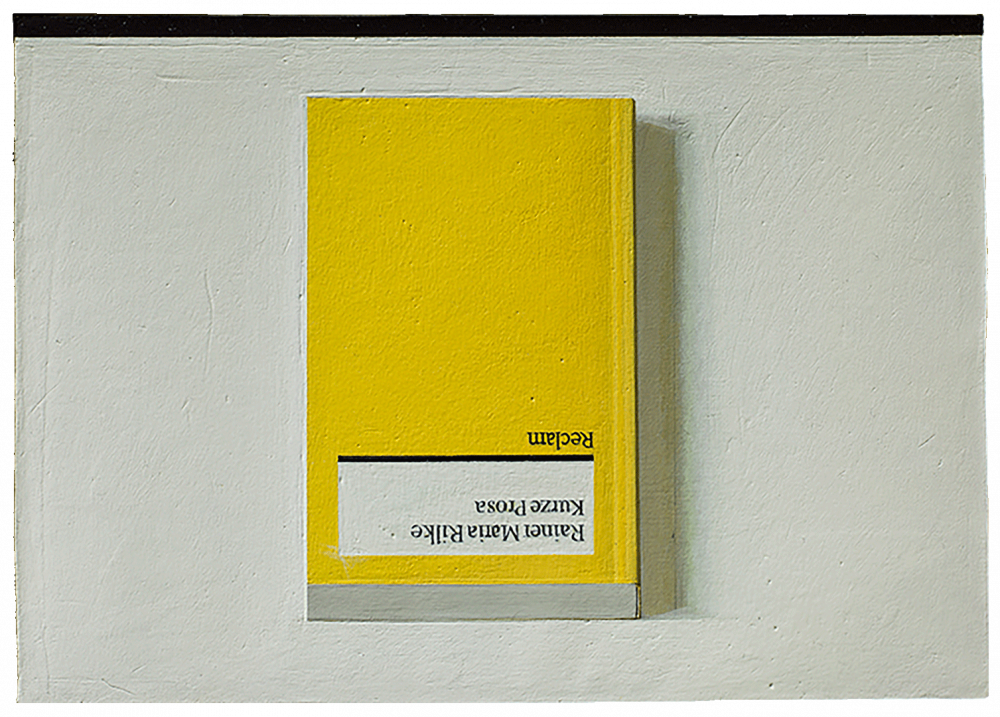 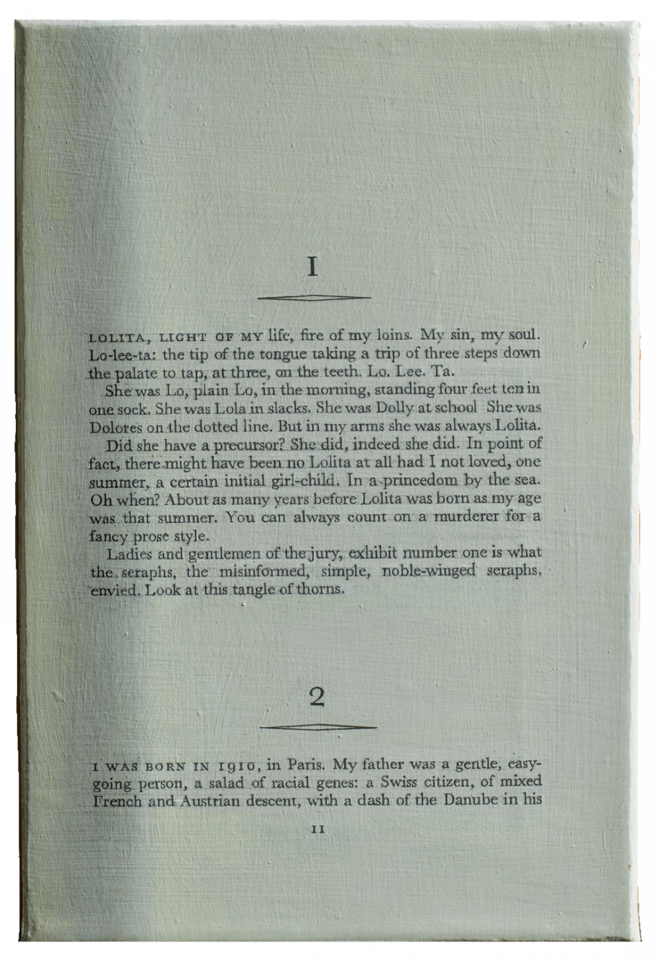 Beijing-born painter Liu Ye (b. 1964) combines abstraction and figuration to create bold, meditative paintings that investigate the intersections of history and representation through a distinct vocabulary that transcends traditional Eastern and Western art-historical categories. Drawing on both his childhood memories of China and his early education in Europe, the artist’s carefully balanced, methodical compositions play on perspective and ways of seeing, while also referencing a diverse range of aesthetic, literary, and cultural sources. Among these are the fairy-tale worlds of Hans Christian Andersen and Lewis Carroll; literature by Leo Tolstoy and Vladimir Nabokov; and modernist painting, architecture, and design, from Balthus to the Bauhaus. These various points of reference have inspired Liu’s artistic output for more than twenty-five years, resulting in a body of work that is at once rich in its historical quotations and singularly his own.

Liu studied mural painting at the Central Academy of Fine Arts and industrial design at the School of Arts & Crafts, both in Beijing, before studying at the Hochschule der Künste in Berlin. The artist spent six years living and studying in Europe, which included a six-month-long residency in 1998 at the Rijksakademie in Amsterdam.

The artist’s work was recently the subject of a solo exhibition at Prada Rong Zhai, Shanghai (November 2018 through January 2019). Other solo museum presentations include shows at Mondriaanhuis, Amersfoort, The Netherlands (2016) and Kunstmuseum Bern, Switzerland (2007). Read This Year (so far) Some Of My Best Friends Are Records From "The Shape of Ideas: An Illustrated Exploration of Creativity" by Grant Snider

What does an idea look like? And where do they come from? Grant Snider’s illustrations will motivate you to explore these questions, inspire you to come up with your own answers and, like all Gordian knots, prompt even more questions. Whether you are a professional artist or designer, a student pursuing a creative career, a person of faith, someone who likes walks on the beach, or a dreamer who sits on the front porch contemplating life, this collection of one- and two-page comics will provide insight into the joys and frustrations of creativity, inspiration, and process—no matter your age or creative background.