Untitled (Yellow and Blue) was completed by Mark Rothko in 1954 and would go on to receive one of the highest prices at auction of any his artworks. It is one of his simpler compositions from the Color Field movement, with two main areas of colour and a narrow band at the bottom of the painting.

A darker, bluer and stormier version of this classic grey work seen popularly here in our collection of 1969 untitled grey works on paper. Not sure how dark the original is as the NGA scan is very light, but it’s also typical that the NGA scans are old and not always accurate. Loving this mood and it’s addition to our collective understanding. I’m interested only in expressing basic human emotions — tragedy, ecstasy, doom, and so on — and the fact that lots of people break down and cry when confronted with my pictures shows that I communicate those basic human emotions… The people who weep before my pictures are having the same religious experience I had when I painted them. And if you, as you say, are moved only by their color relationships, then you miss the point! The TV said the planes have hit the buildings.

& I said Yes because you asked me to stay.

Maybe we pray on our knees because the lord

only listens when we're this close

to the devil.There is so much I want to tell you.

How my greatest accolade was to walk

across the Brooklyn Bridge & not think

a new tongue with no telling

what we've been through. They say the is sky is blue

but I know it's black seen through too much air.

You will always remember what you were doing

when it hurts the most. There is so much

I want to tell you—but I only earned

one life. & I took nothing. Nothing. Like a pair of teeth

at the end. The TV kept saying The planes...

The planes...& I stood waiting in the room

made from broken mocking birds. Their wings throbbing

into four blurred walls. Only you were there.

You were the window. 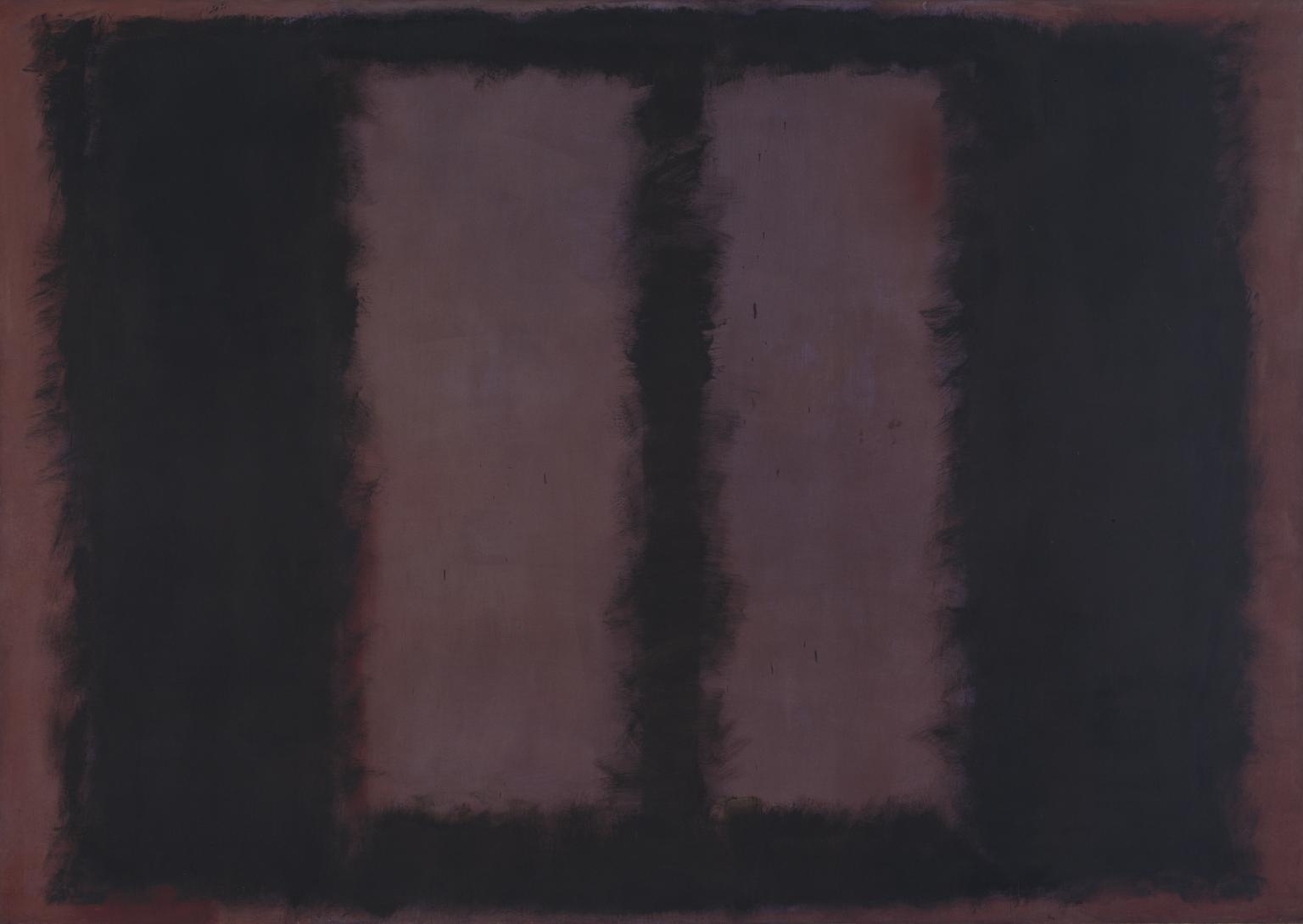 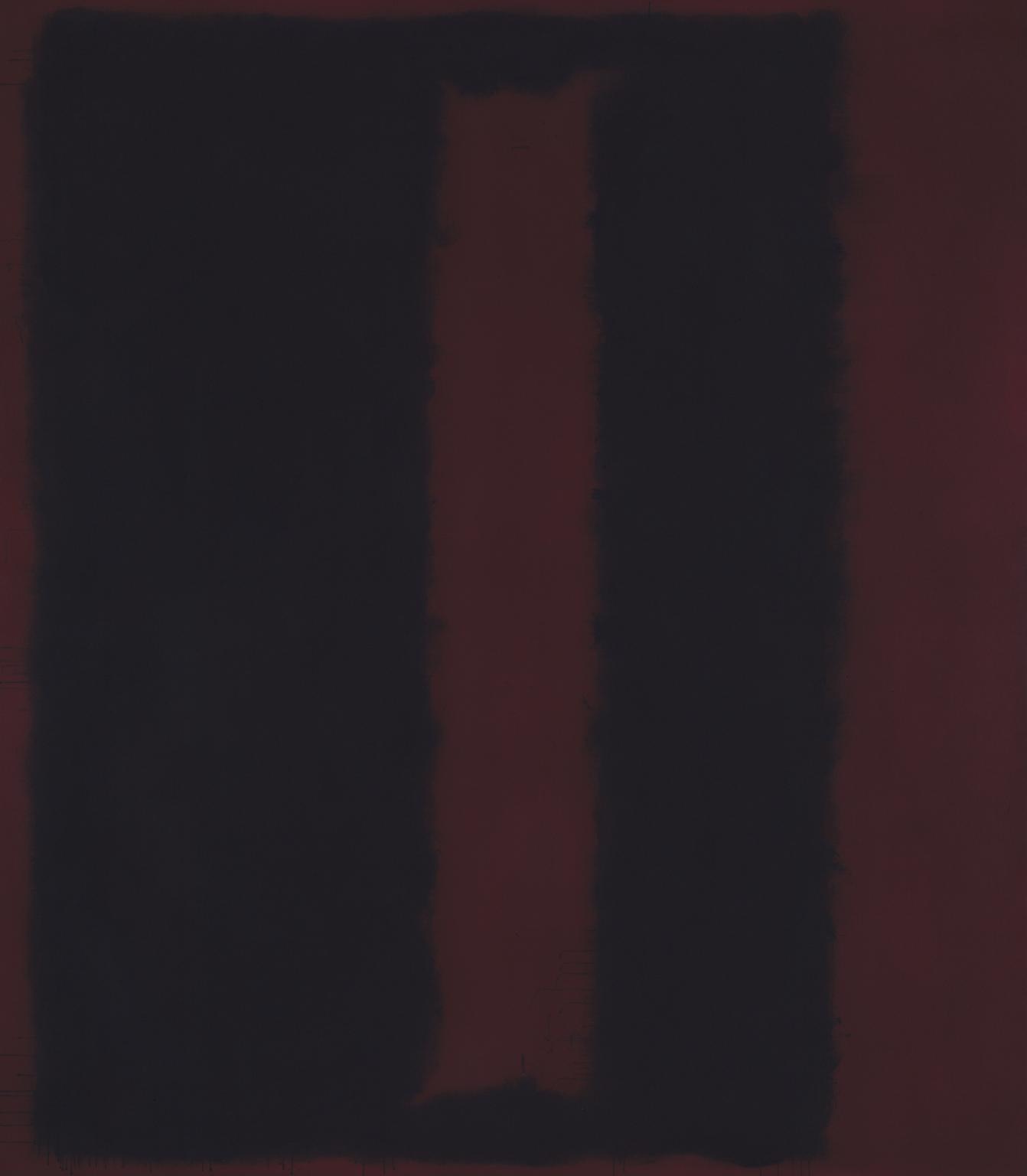 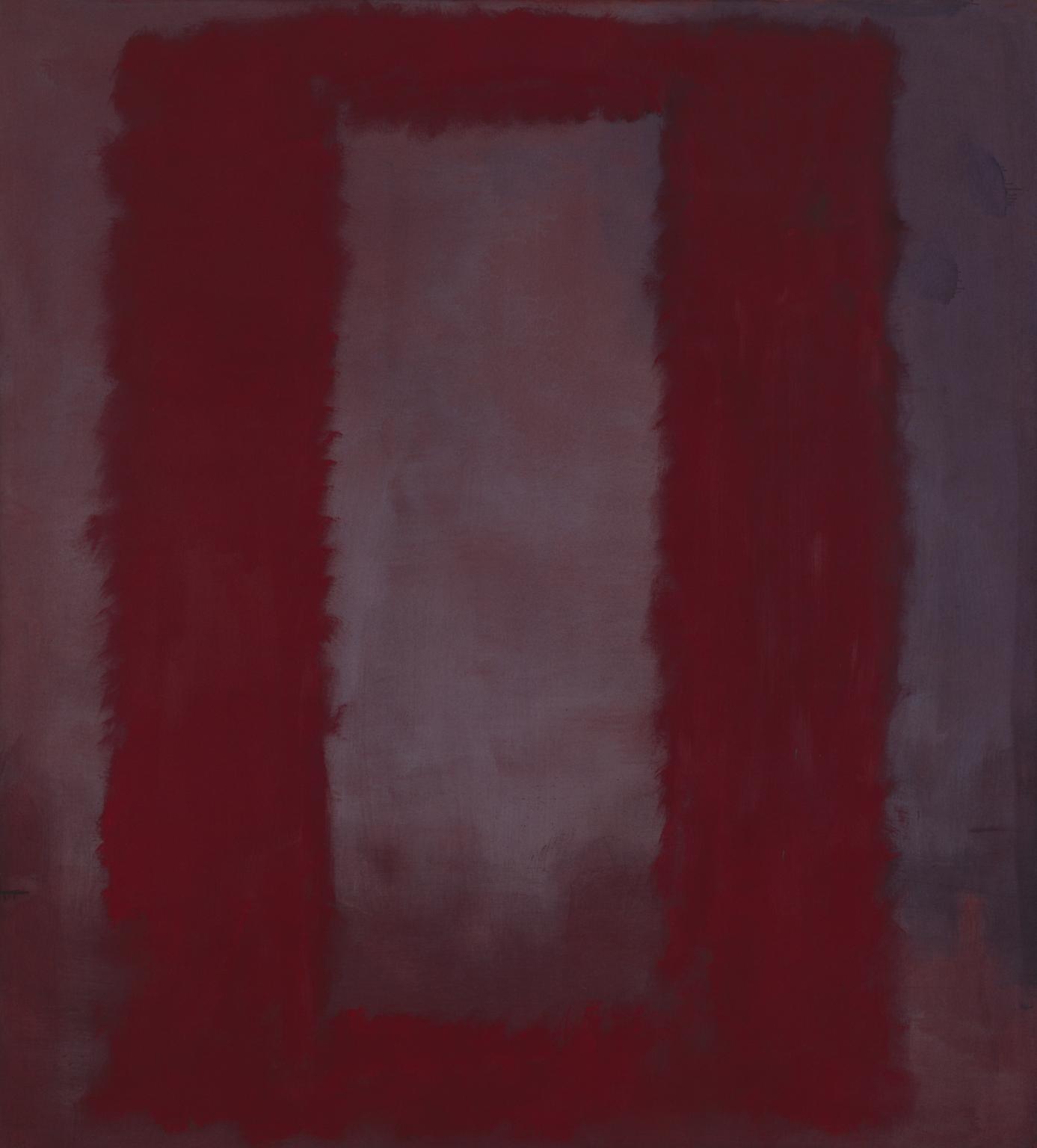 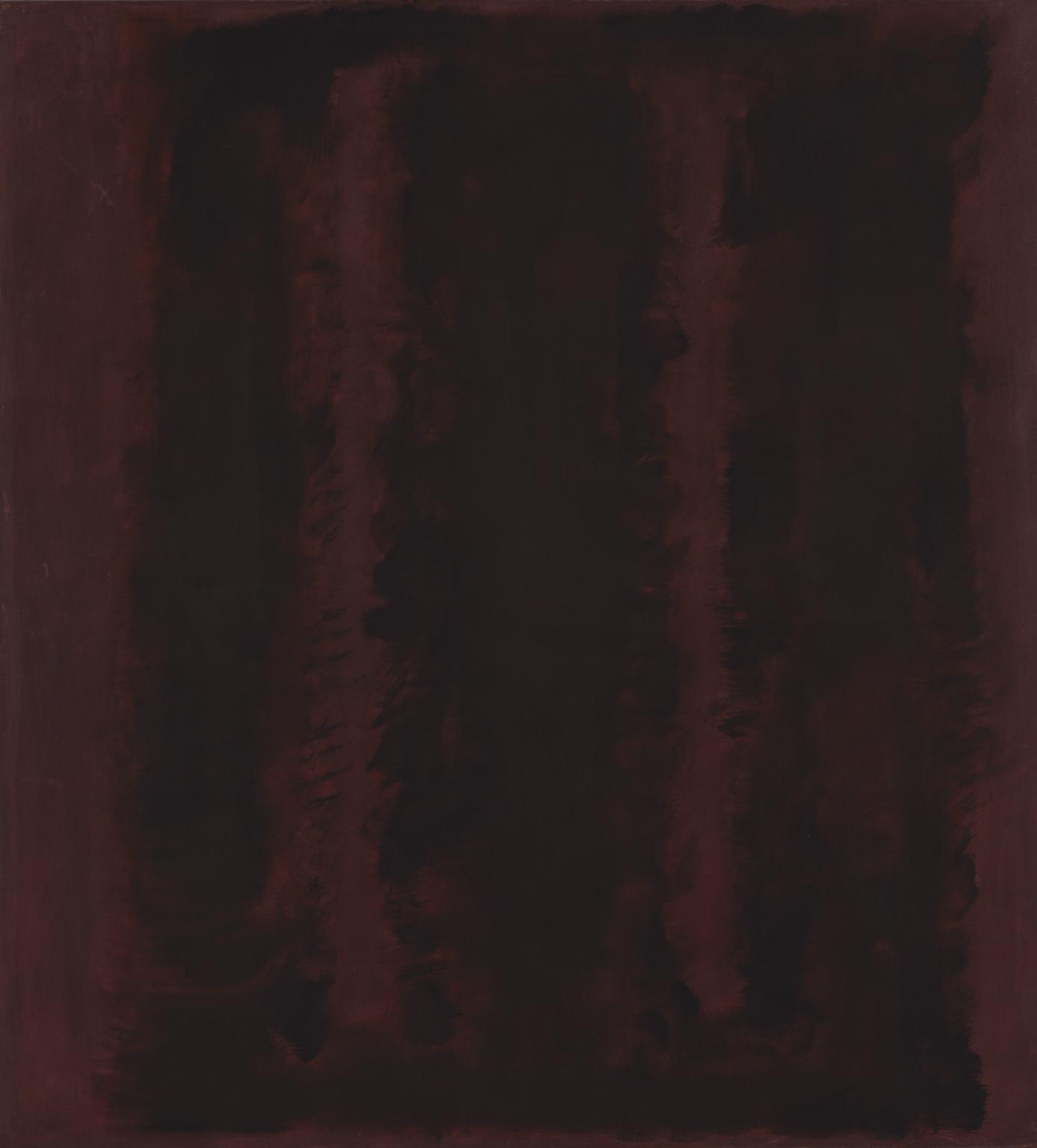 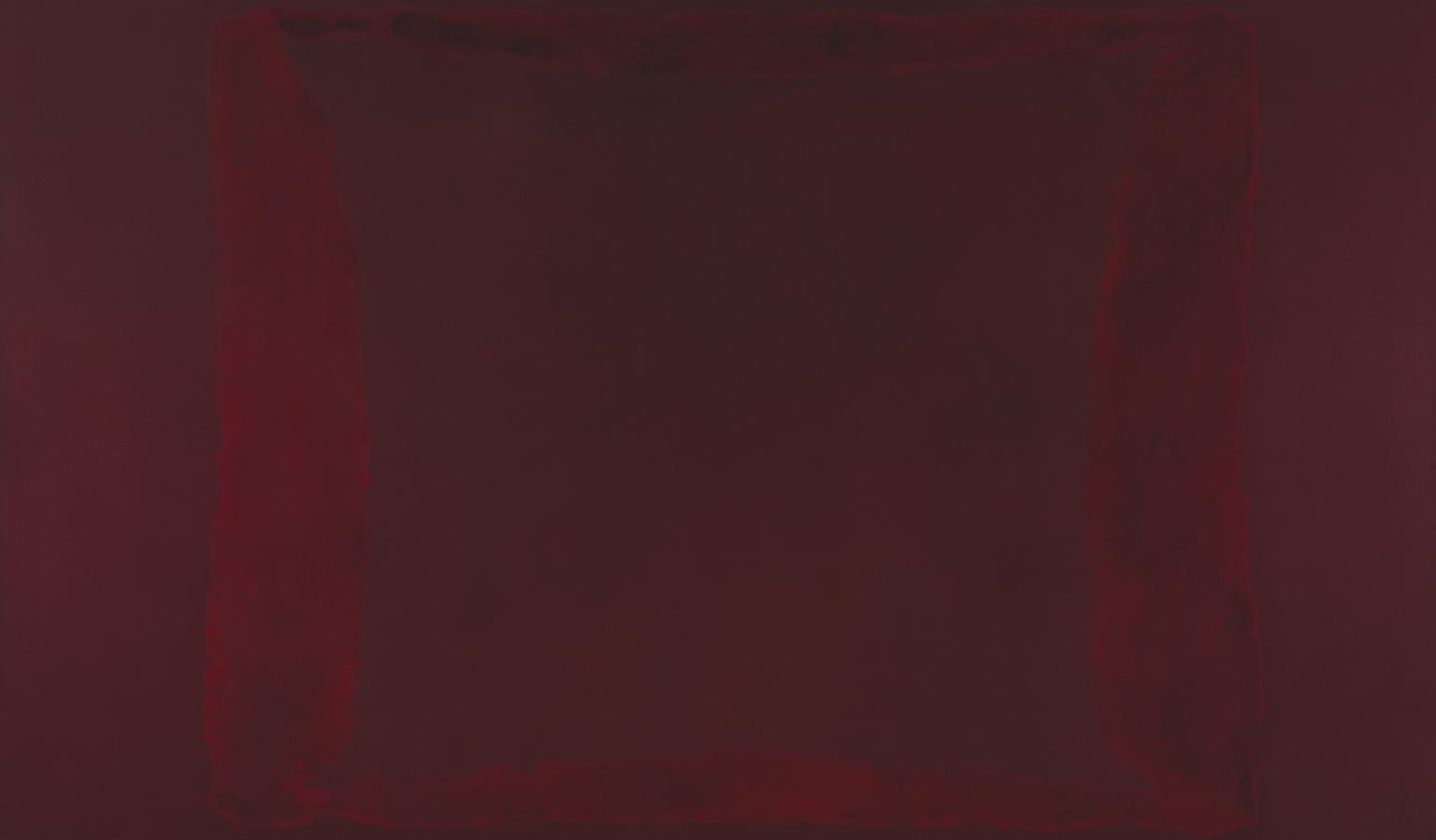 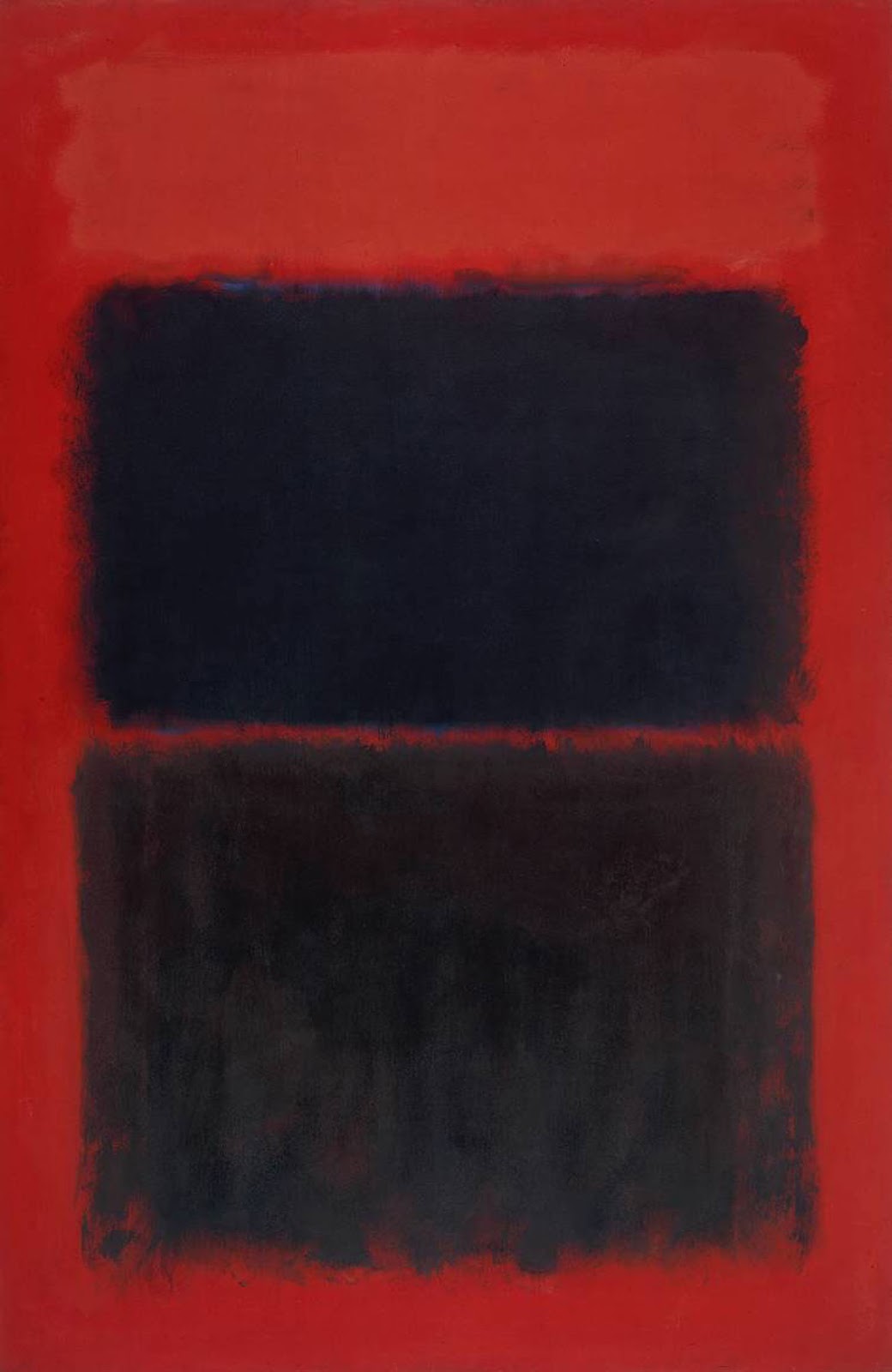 Night Thoughts at the Rothko Chapel

Best known for once bringing modern American music to all fifty states out of his Hyundai, 2012 American Pianists Association Classical Fellowship Award Nominee Adam Tendler returns to the Rothko Chapel to present "Night Thoughts," a recital of meditative modern American music composed in the spirit of homage and dedication, including works by John Cage, whose centenary is 2012. The program also includes works by Charles Ives, David Lang, Samuel Barber, John Adams, and Aaron Copland. Tendler will perform as a premiere suite Ned Rorem’s complete published piano music composed for James Holmes, Rorem’s late partner. Tendler will also present works of his own, including the Houston premiere of his experimental homage to Tim McGraw, “only every other memory.” 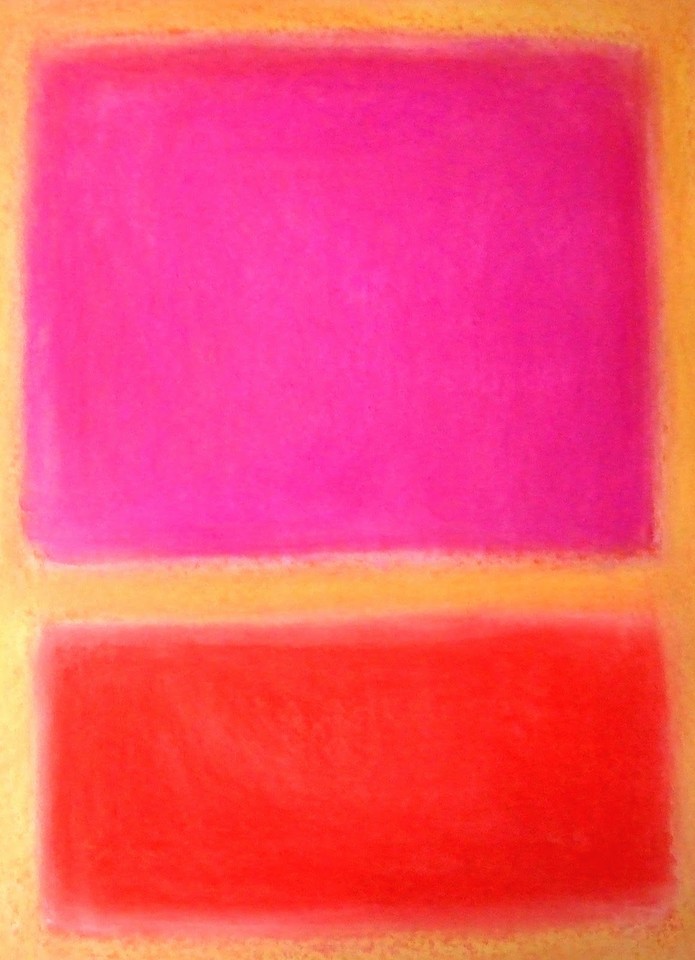 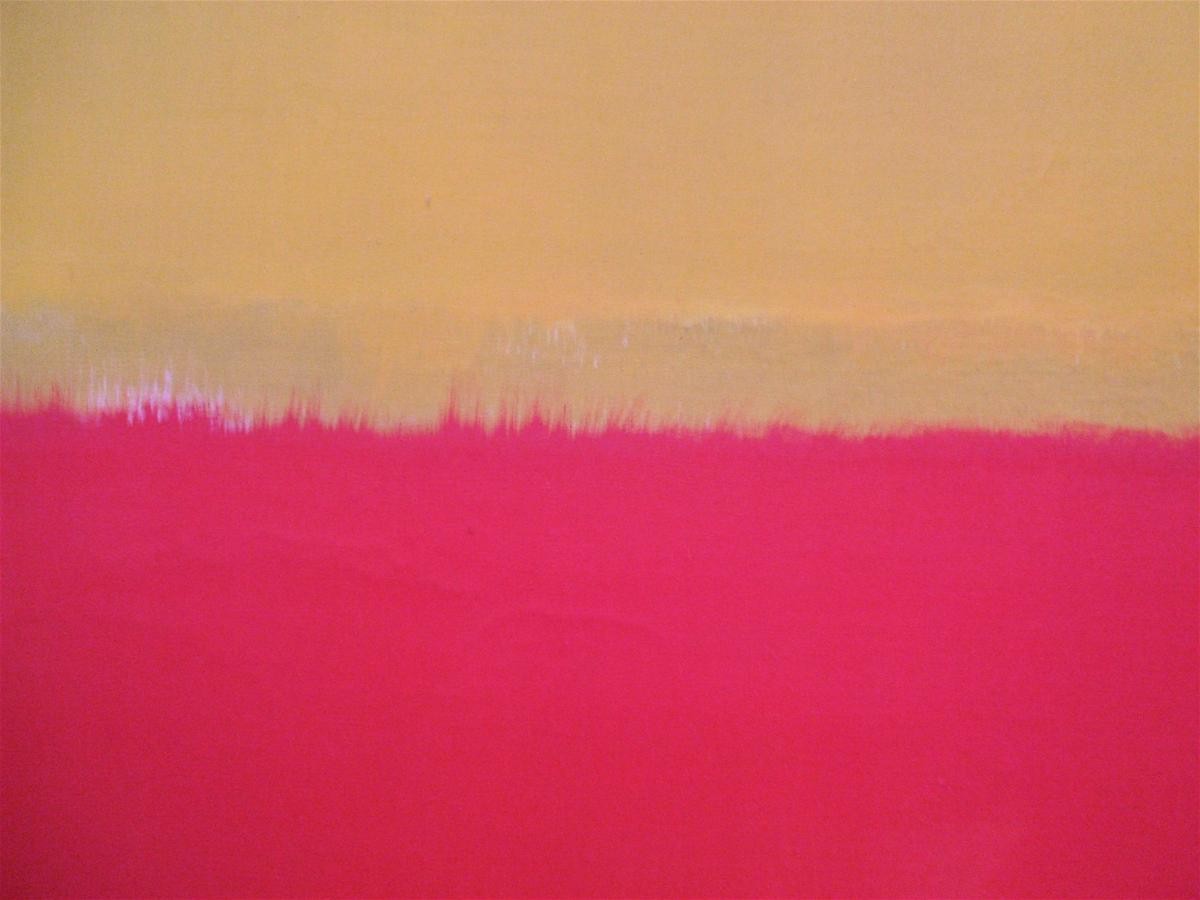 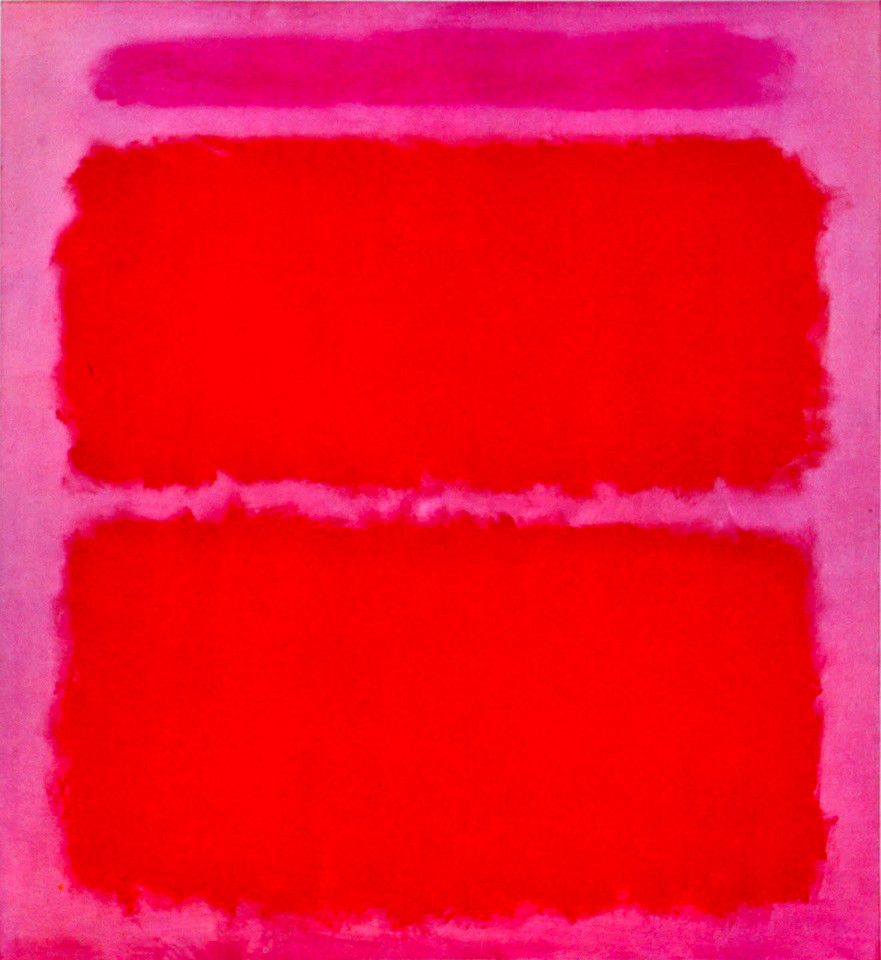