Sunset dance scene to the sound of Miles Davis in Lee Chang-Dong's "Burning".

MILES AHEAD is a wildly entertaining and moving exploration of one of 20th century music's creative geniuses, Miles Davis, featuring a career defining performance by Oscar nominee Don Cheadle in the title role. Working from a script he co-wrote with Steven Baigelman, Cheadle's bravura directorial debut is not a conventional bio-pic but rather a unique, no-holds barred portrait of a singular artist in crisis. 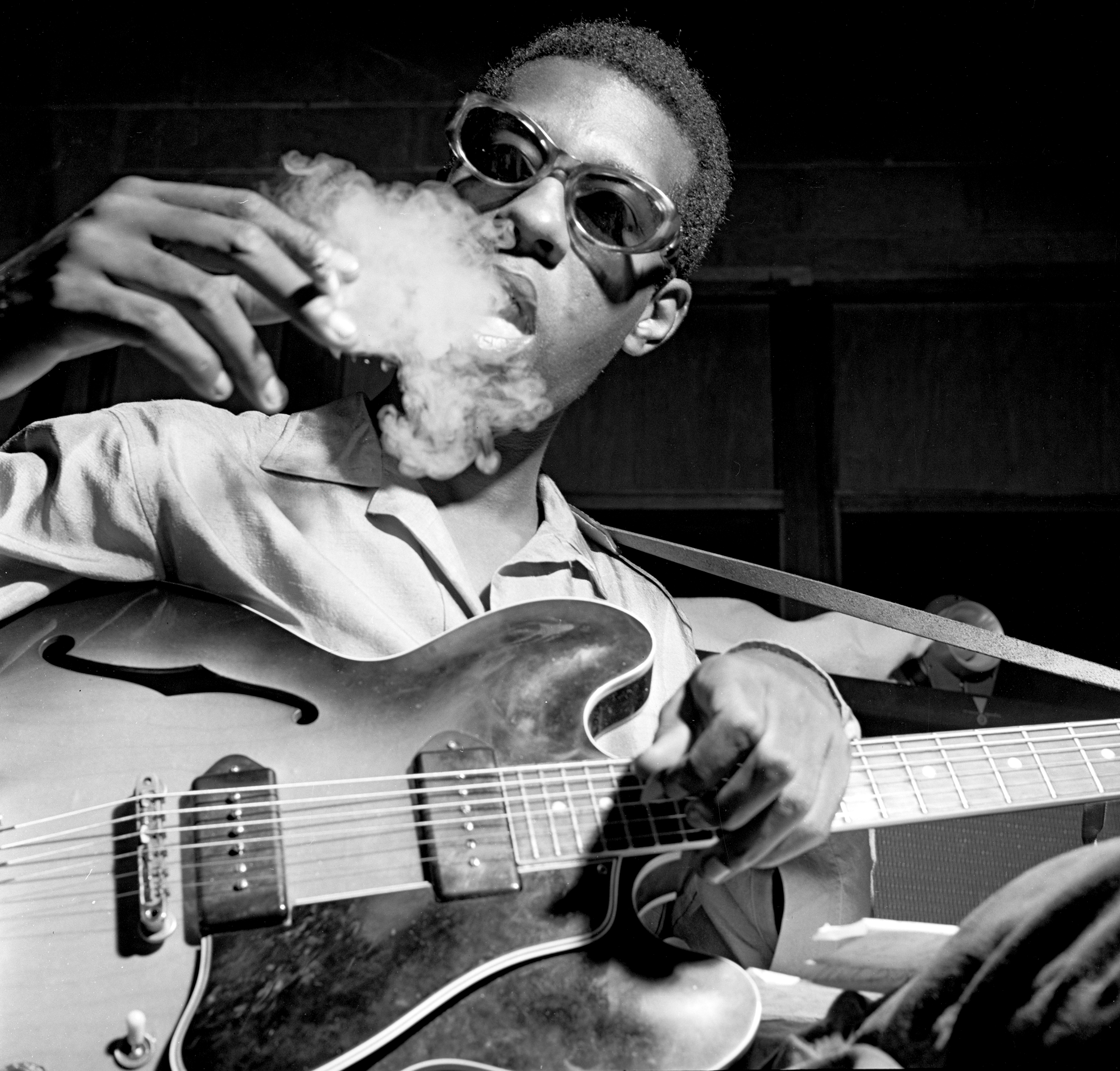 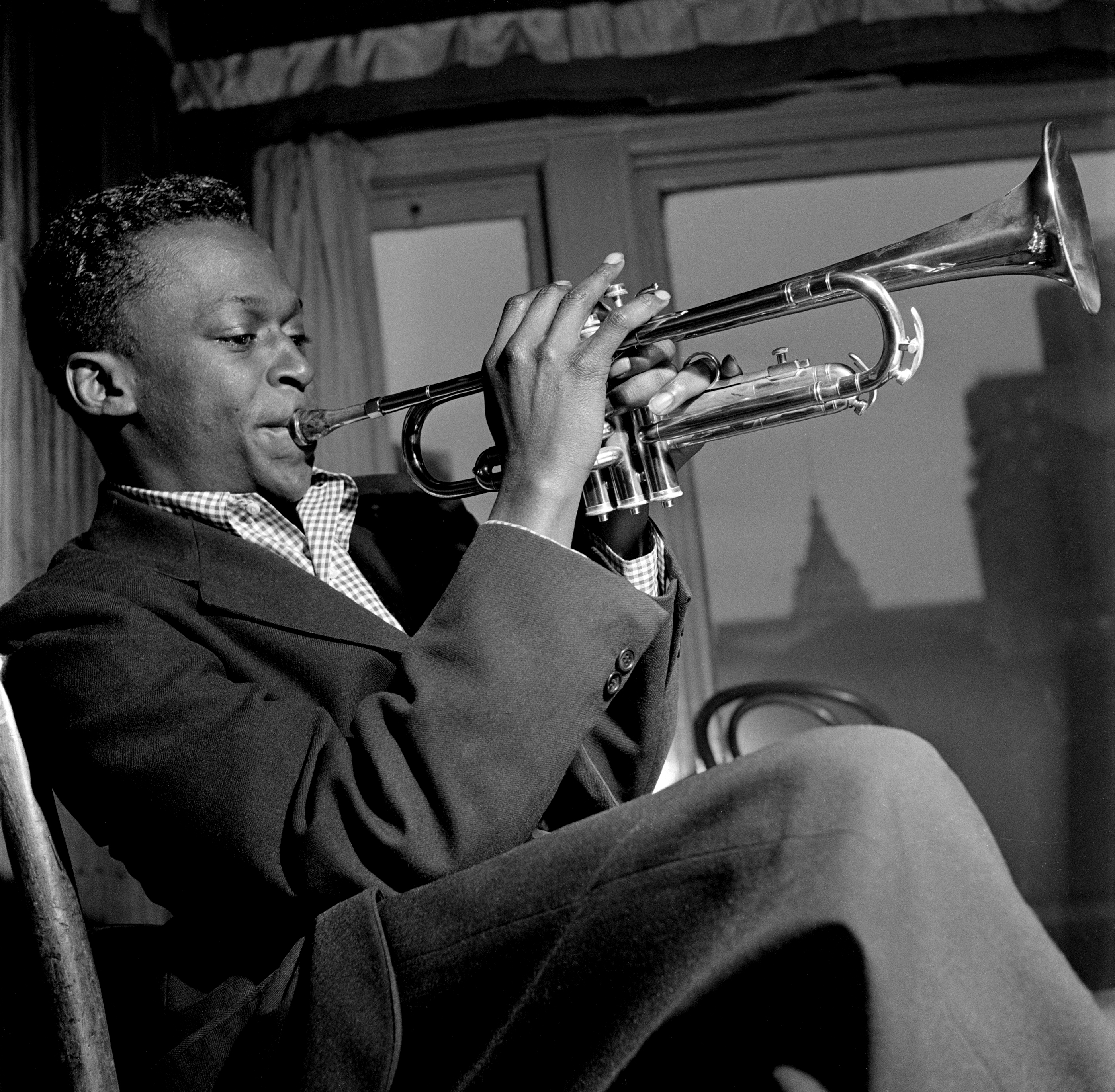 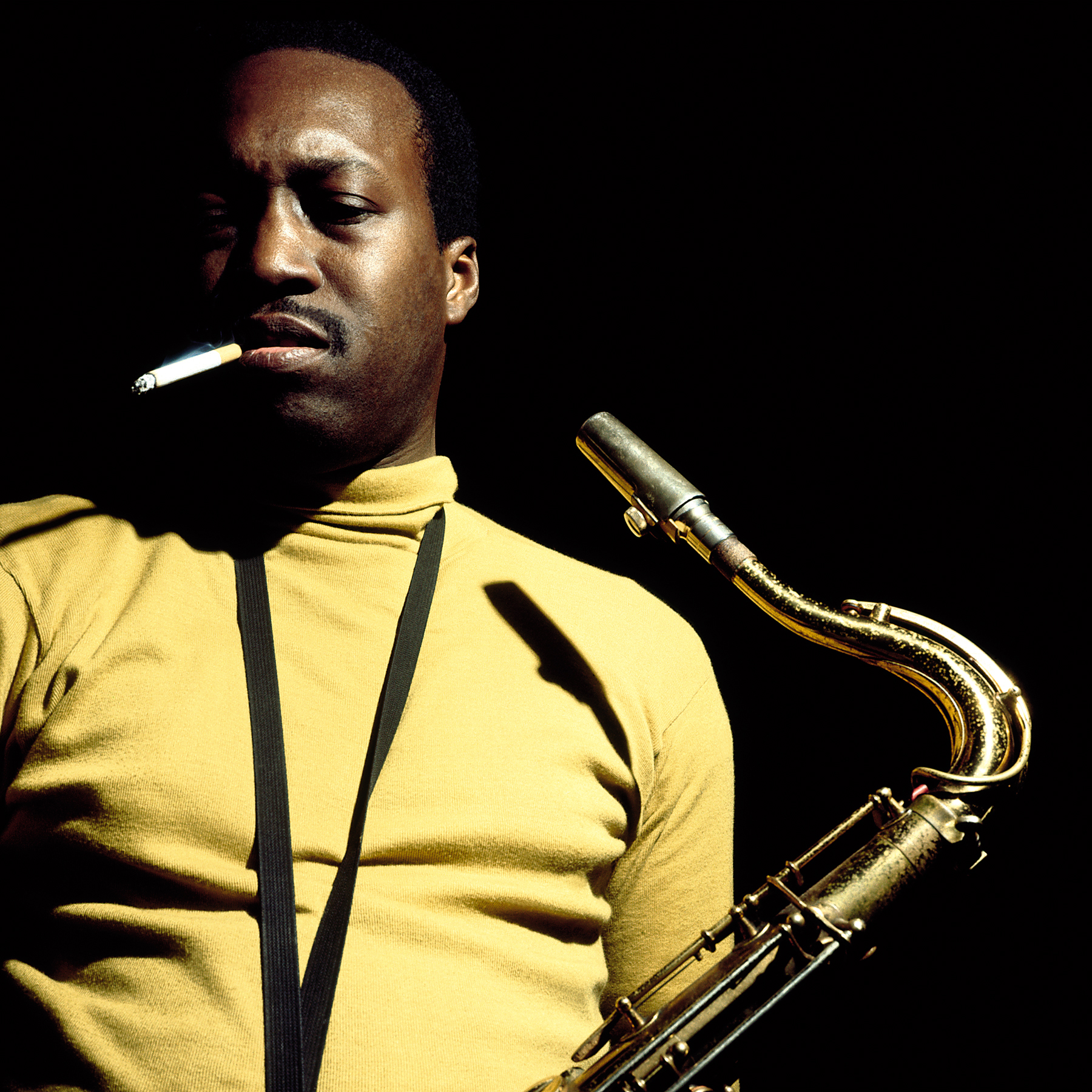 Miles Davis - So What

The whole Internet has been a prelude to this.