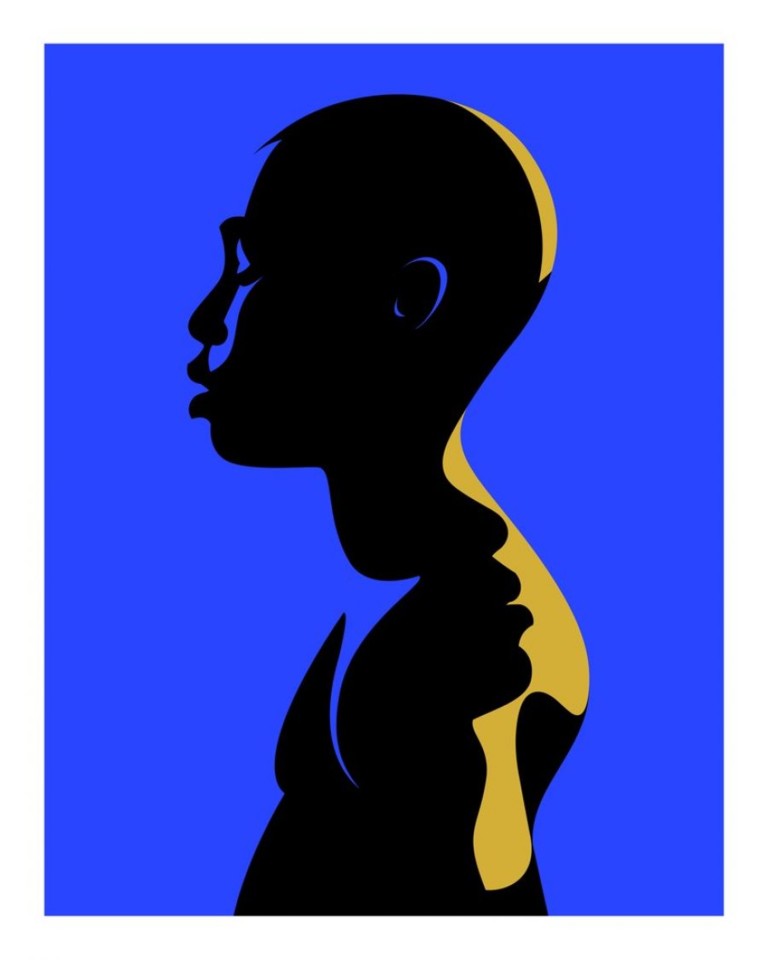 Middle of the world 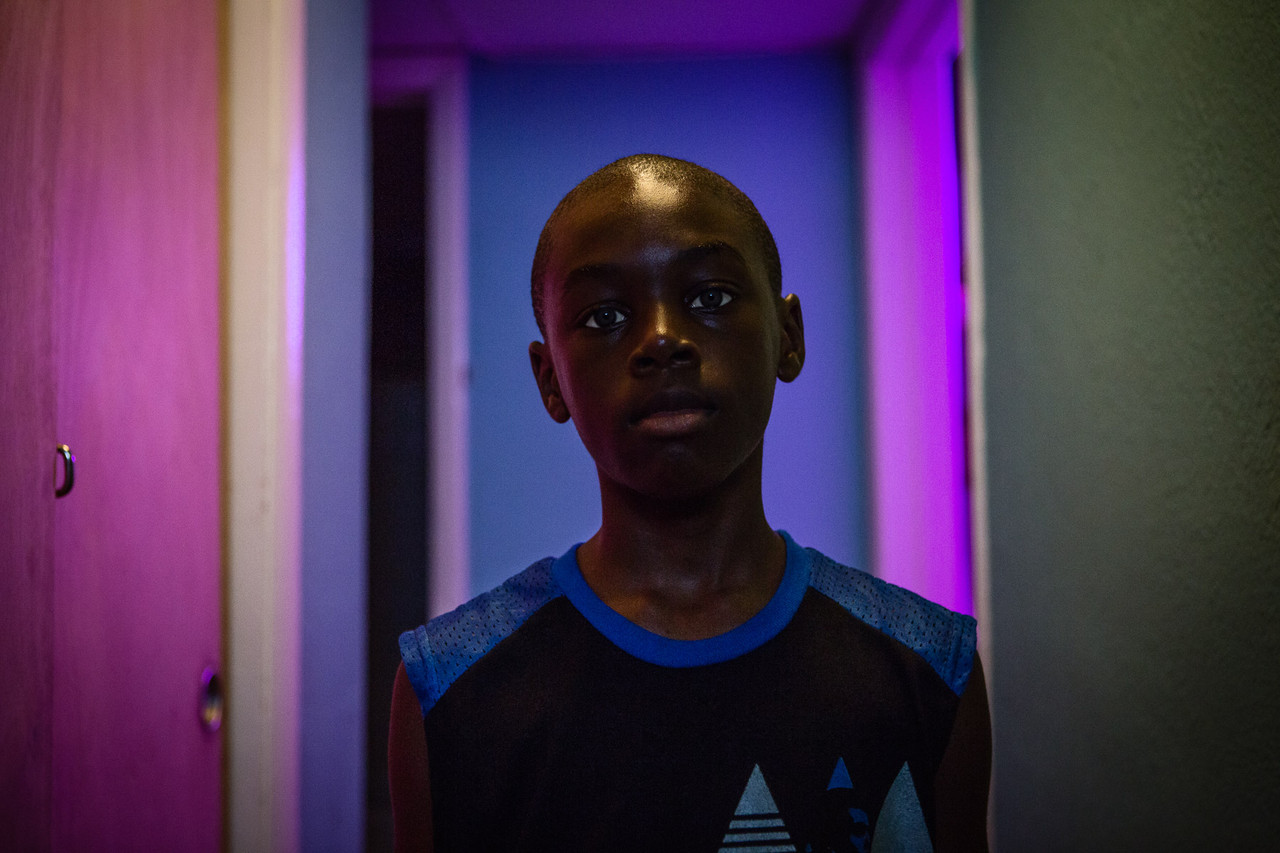 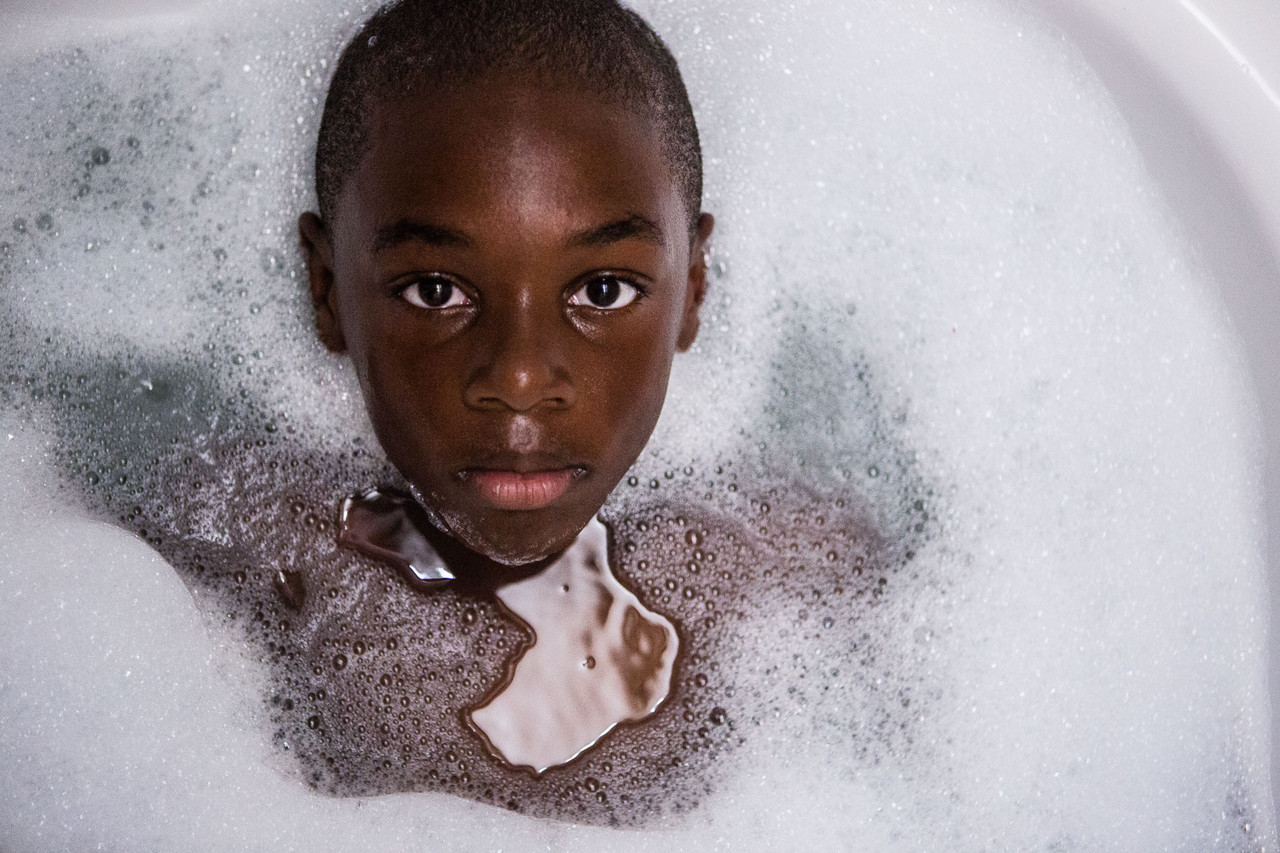 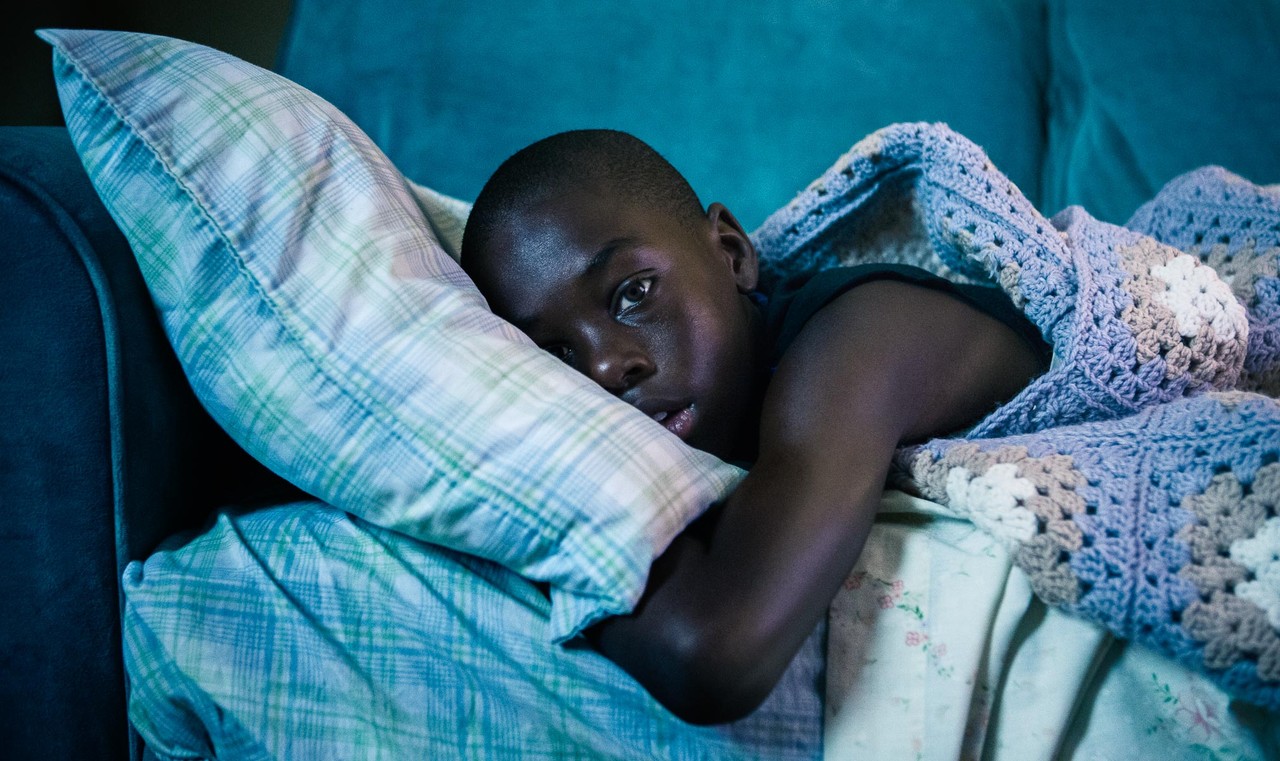 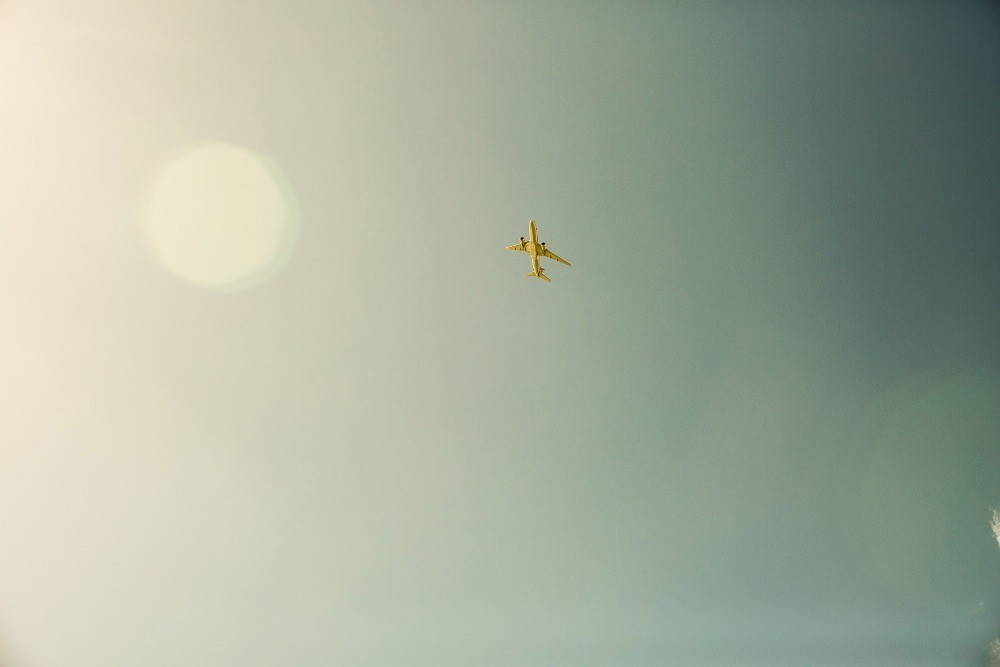 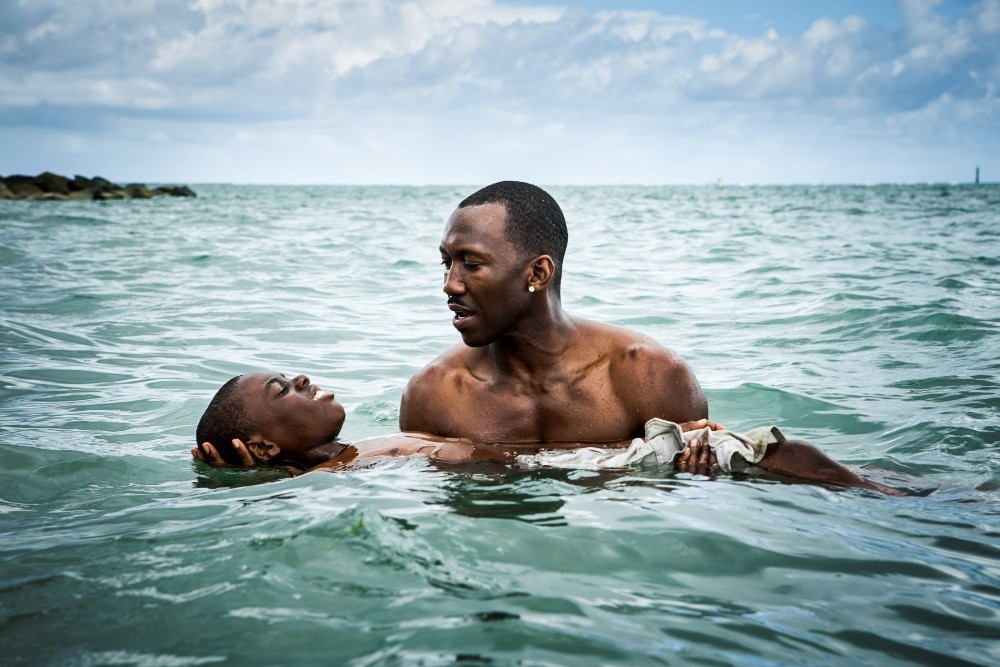 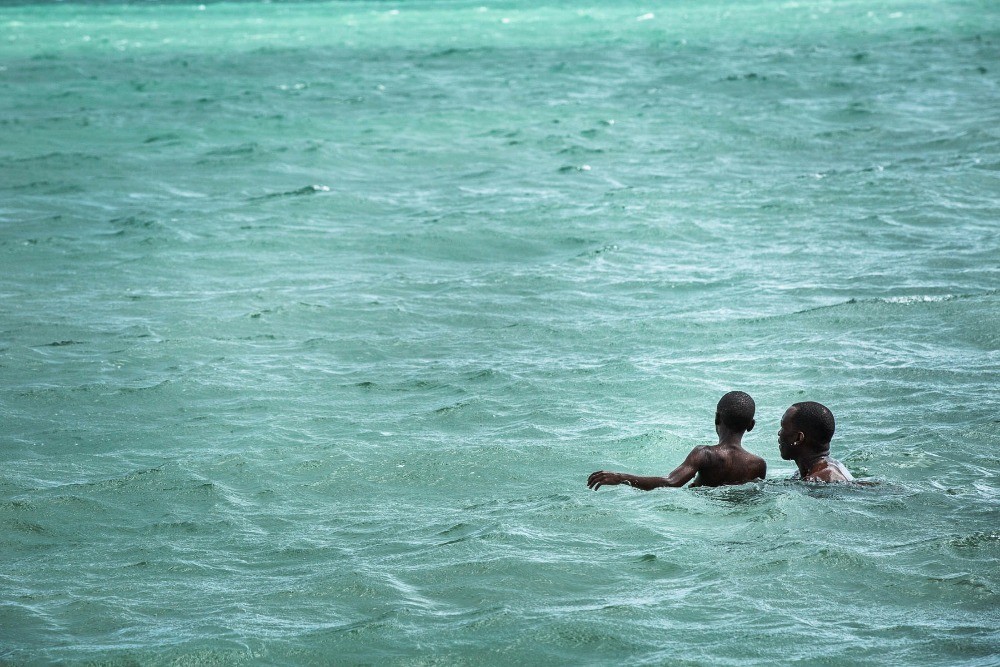 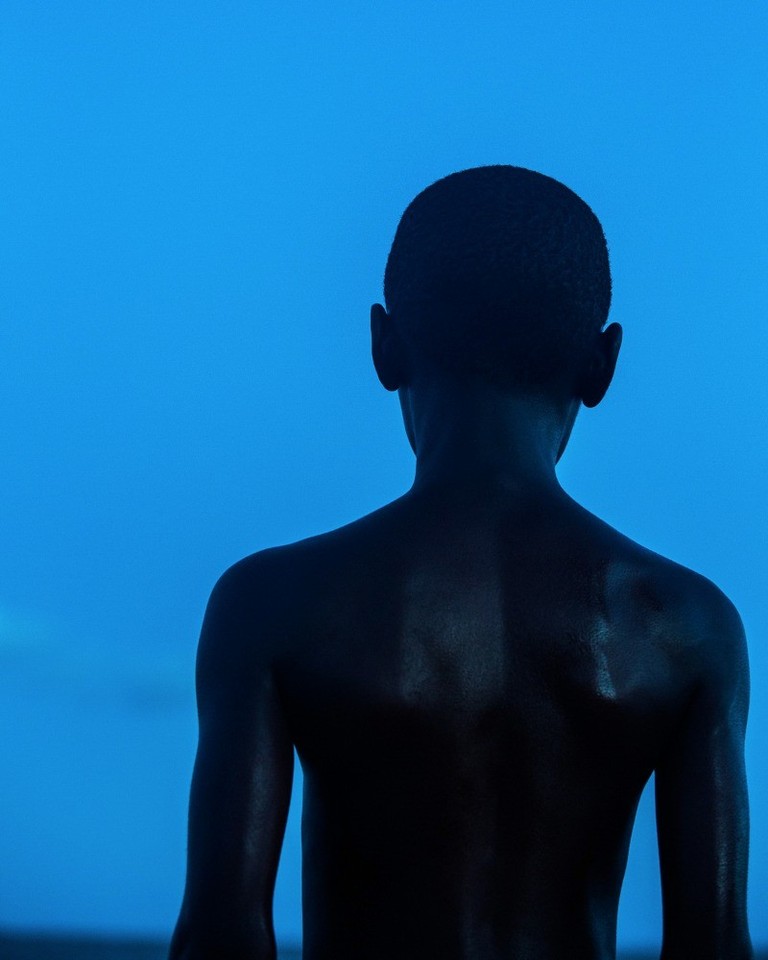 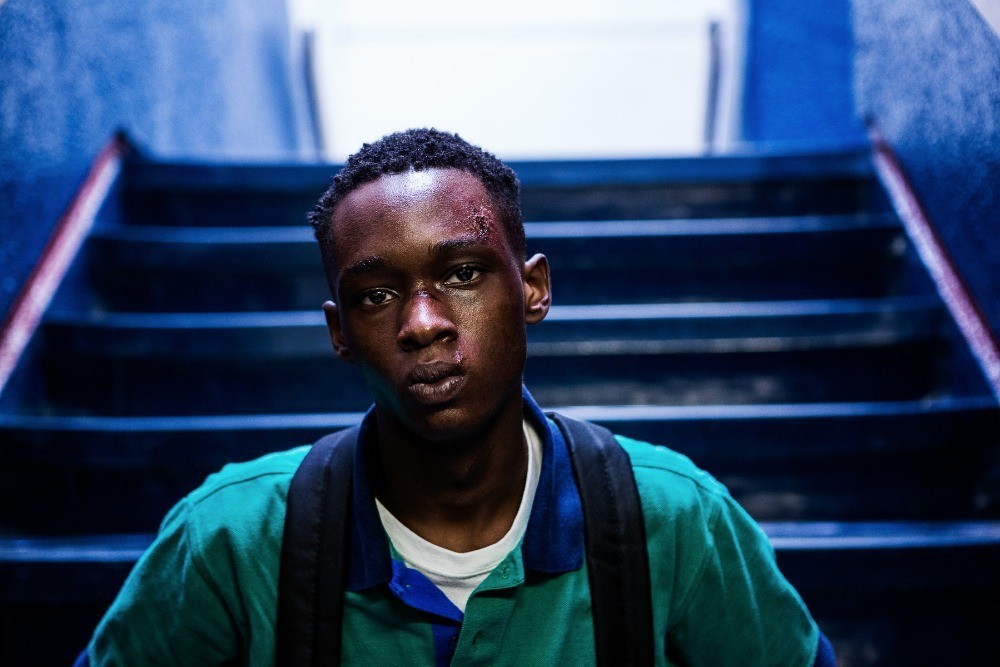 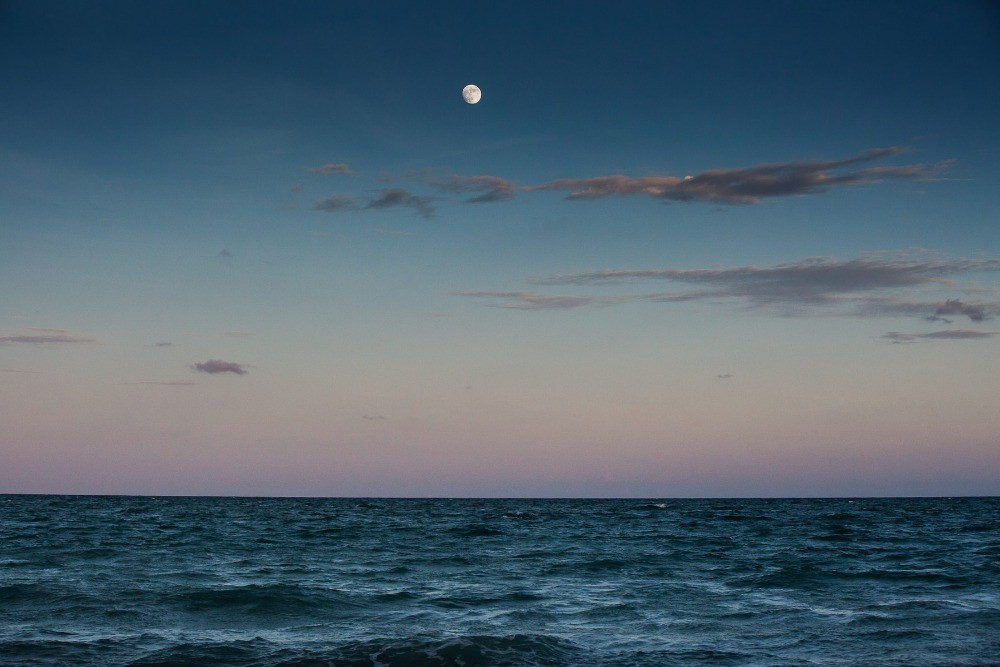 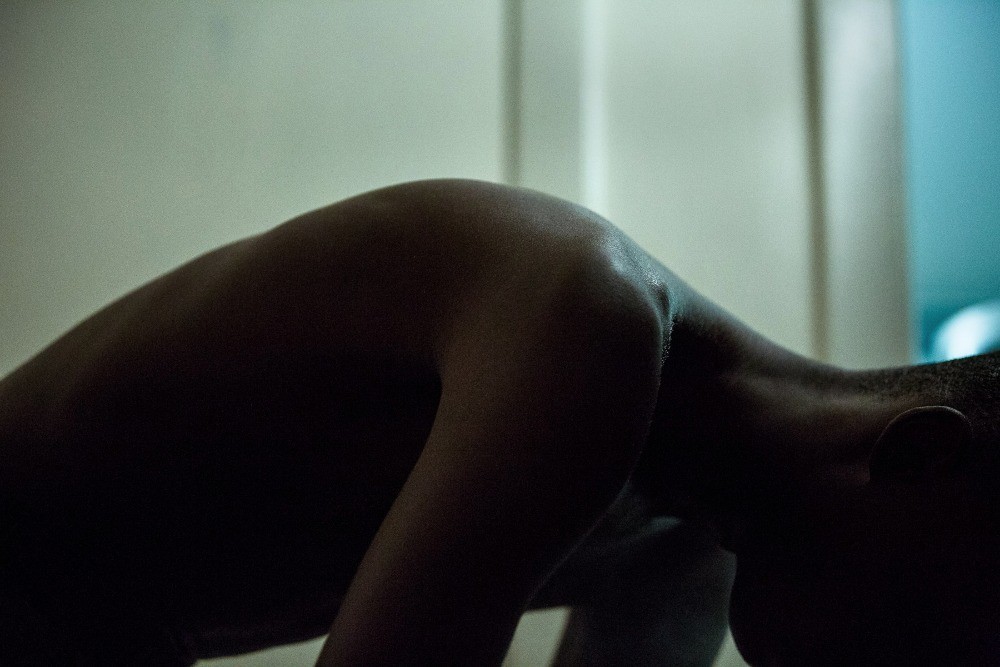 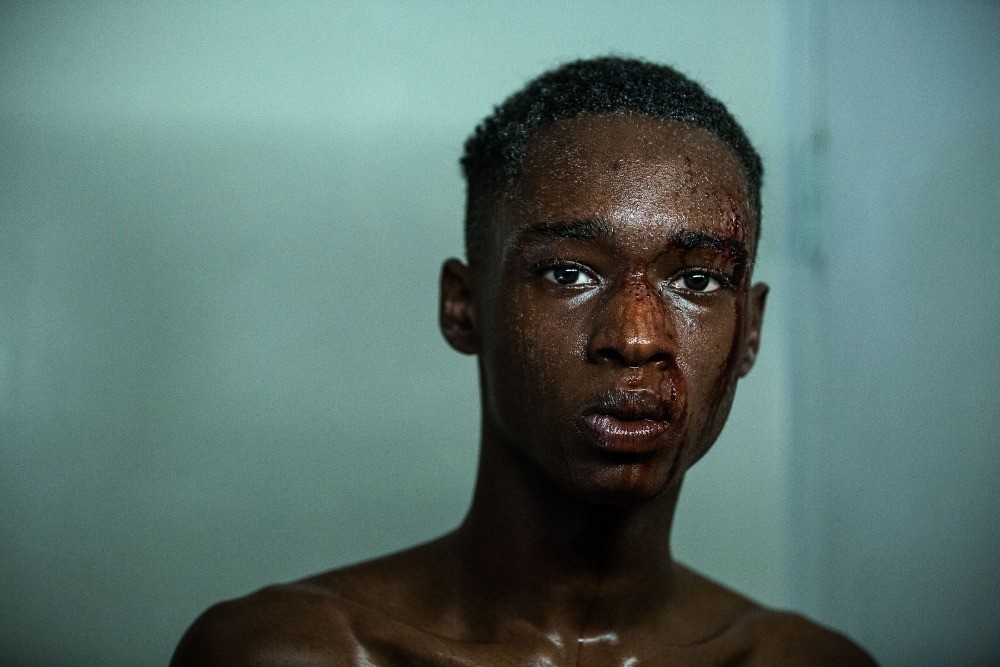 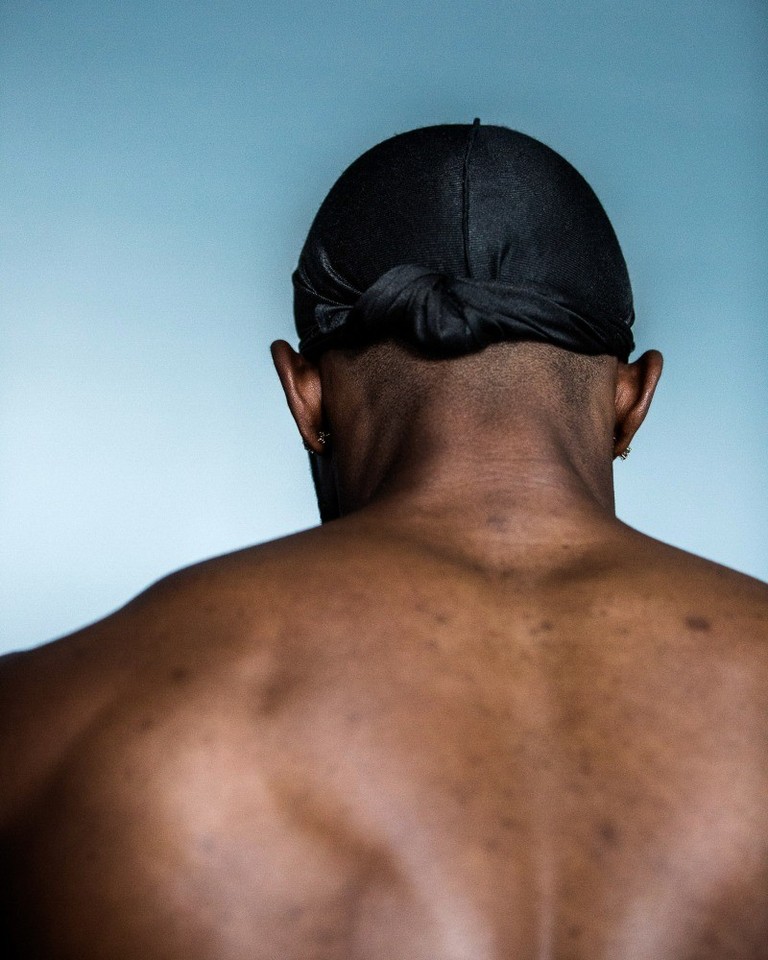 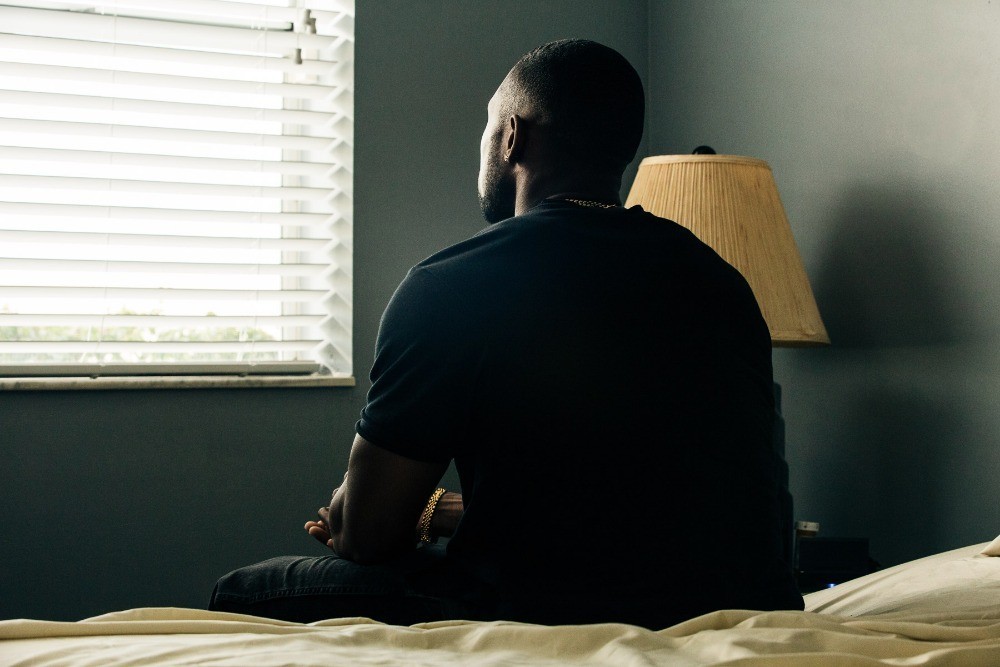 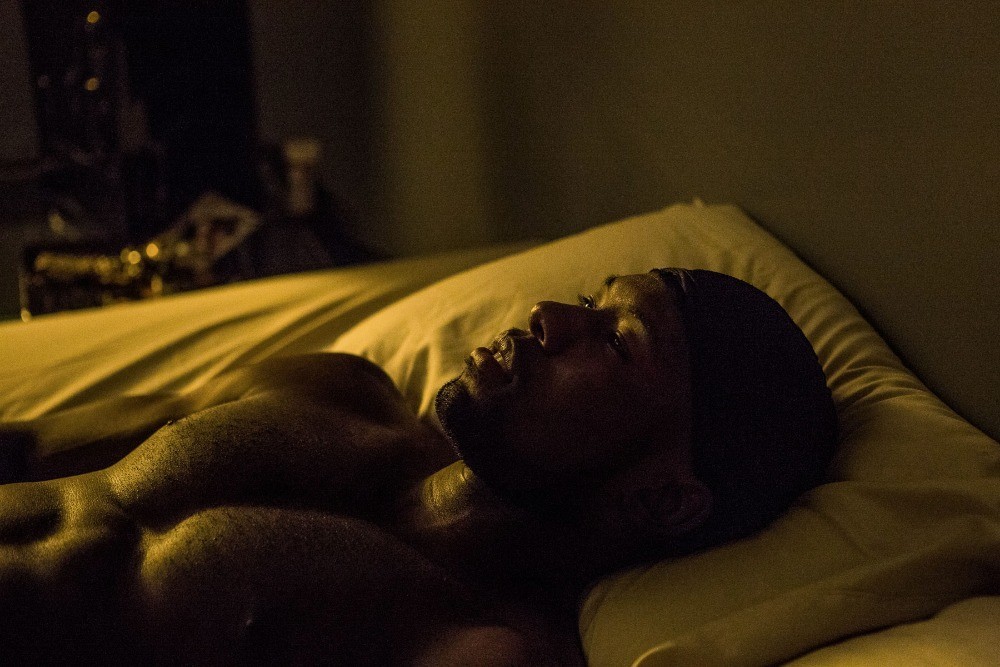 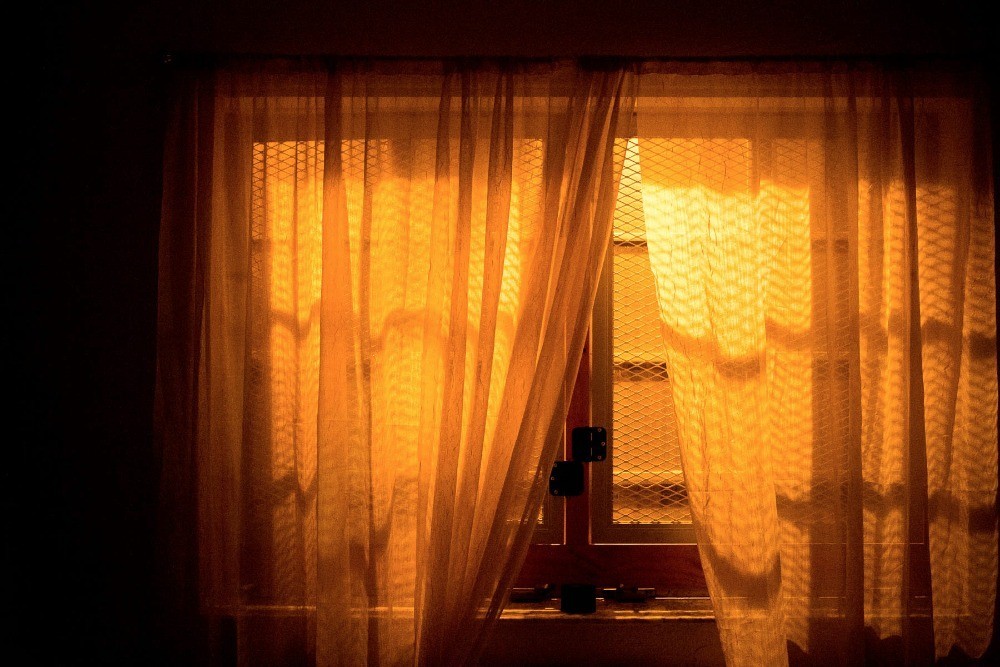 By David Bornfriend. Via Lover Of Beauty.

The Cinematography of Moonlight

James Laxton reveals the secrets to his cinematography in this behind the scenes look at Moonlight.

The second feature from writer-director Barry Jenkins (Medicine for Melancholy) follows its young protagonist from childhood to adulthood as he navigates the dangers of drugs and violence in his depressed Florida neighbourhood, in addition to his complex love for his best friend.

Moonlight with a live orchestra

Watch the live orchestra performance of the 8-time Oscar-nominated film, including Best Original Score. The sold–out screening at the historic Million Dollar Theatre in downtown Los Angeles featured accompaniment by the Wordless Music Orchestra, and was led by conductor Ryan McAdams and the score’s composer, Nicholas Britell.

Choreographed by the theater’s artistic director Robert Battle, dancers Jamar Roberts, Christopher Taylor and Jeremy T. Villas play out a blue-lit movement to a euphoric score by Britell, the mind behind the soundtrack of the Golden Globe award-winning drama of the same name.