João Retorta: Uma Da Manhã (1am) | Random Acts
Lisboa, uma noite. Num dia como outro qualquer. Lisbon, one night. On a day just like any other.
João Retorta is a Lisbon-born, London-based filmmaker who has collaborated with Loyle Carner, Wretch 32 and Jax J 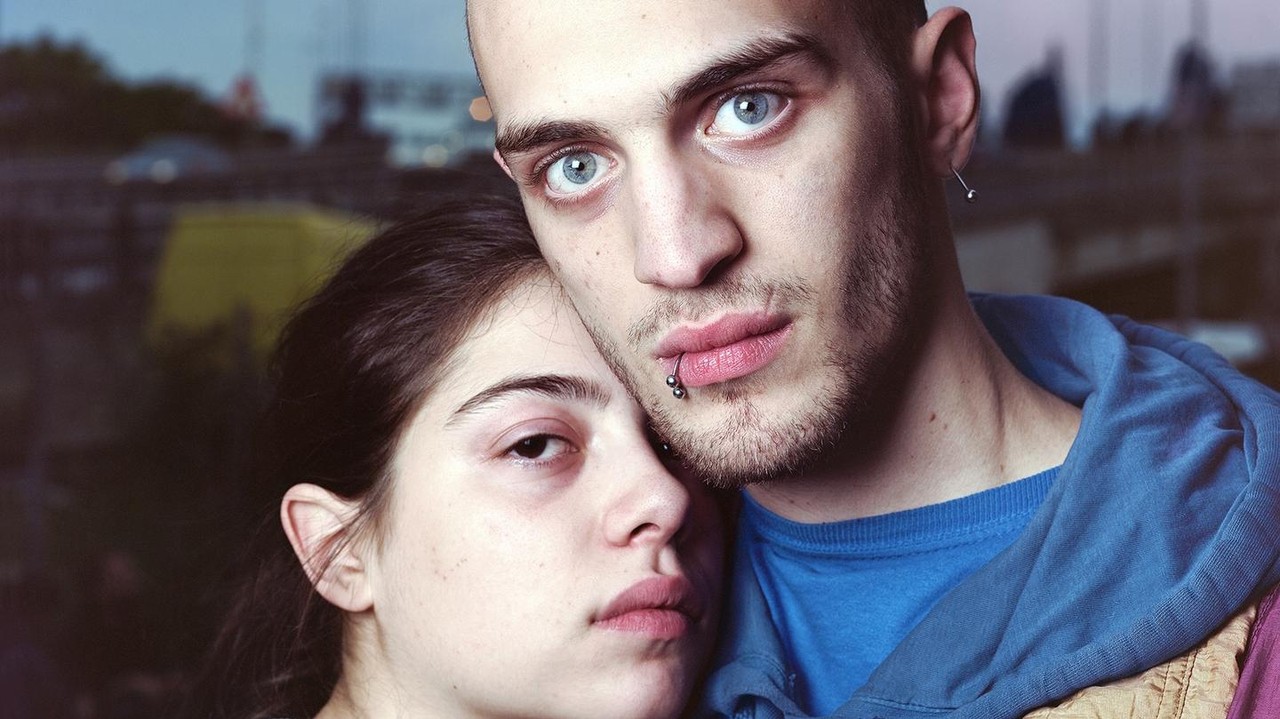 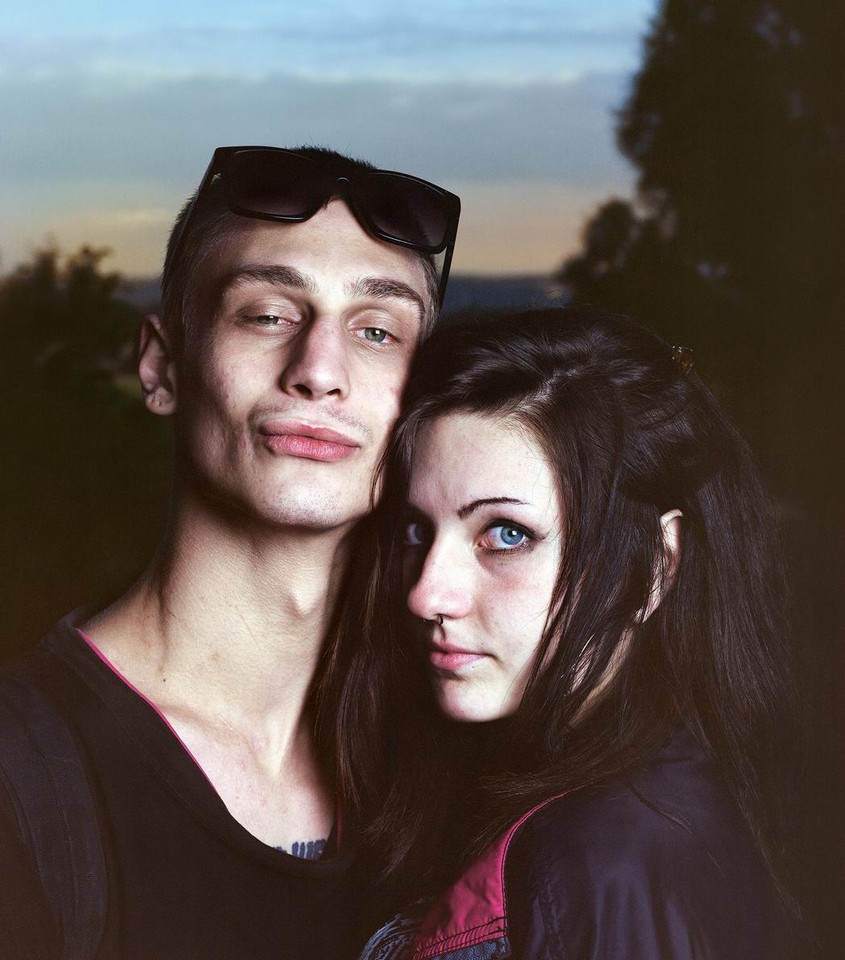 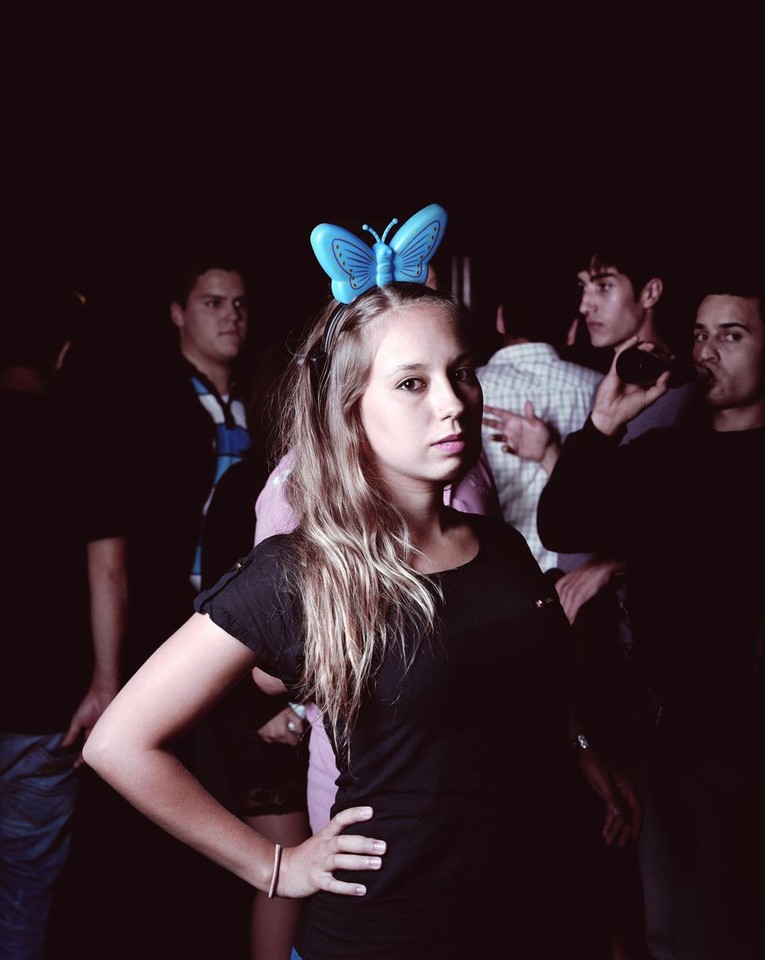 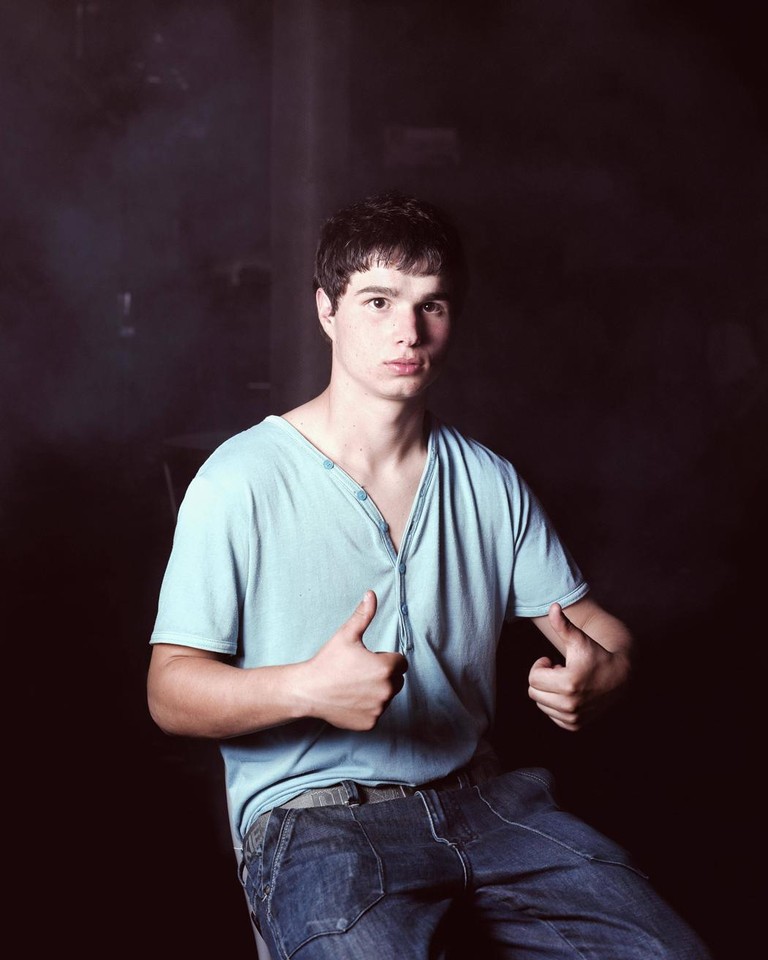 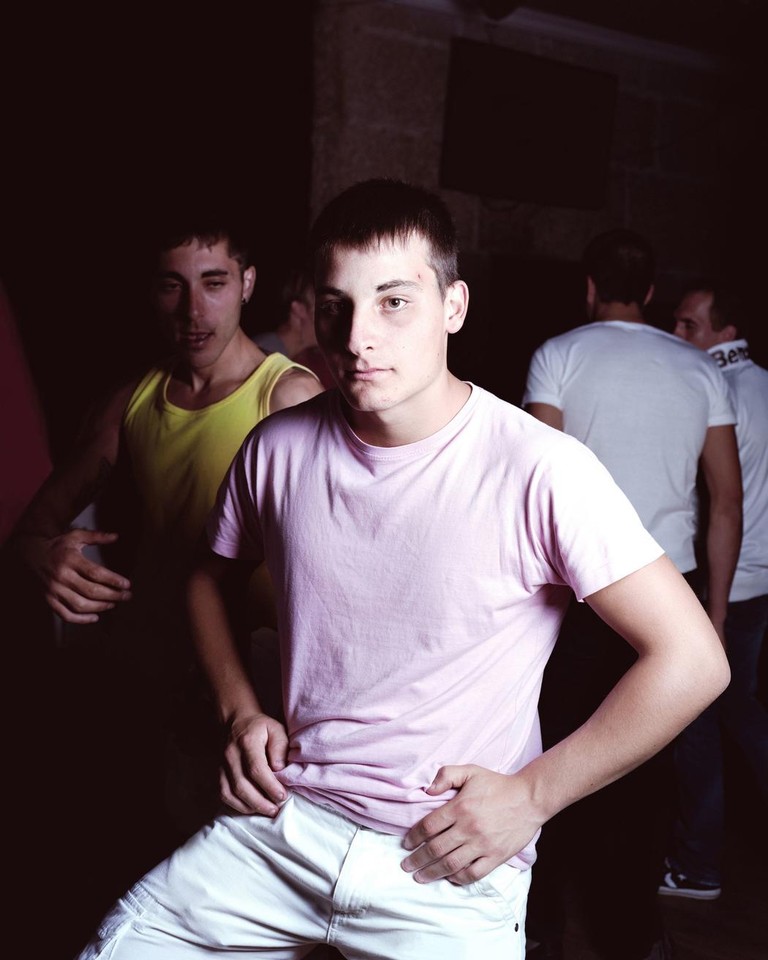 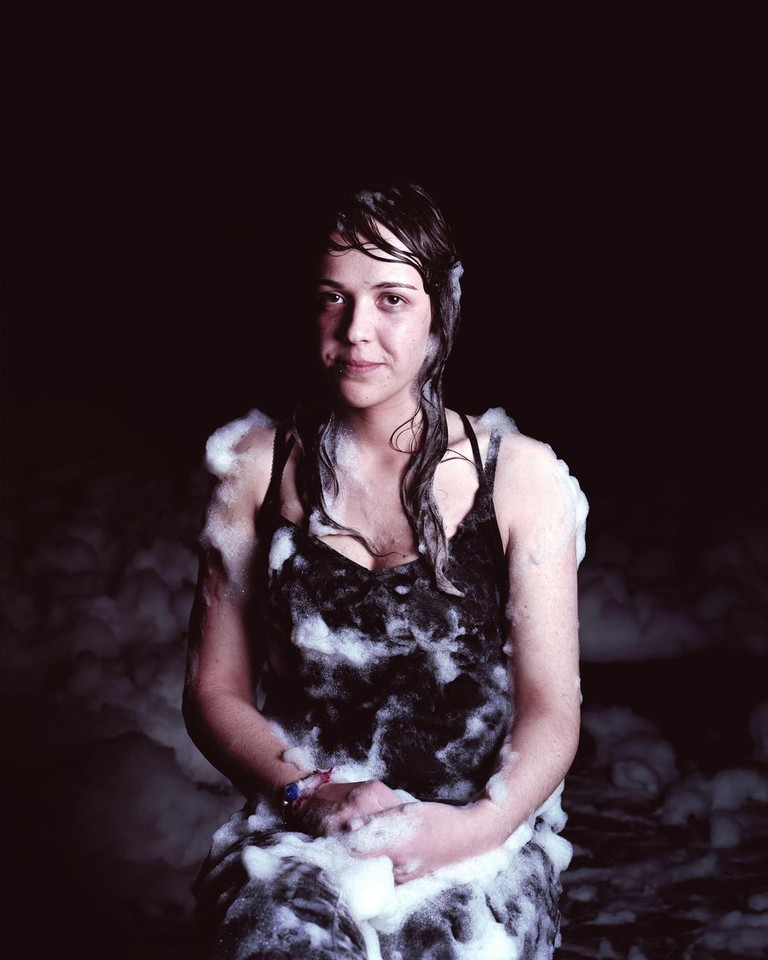 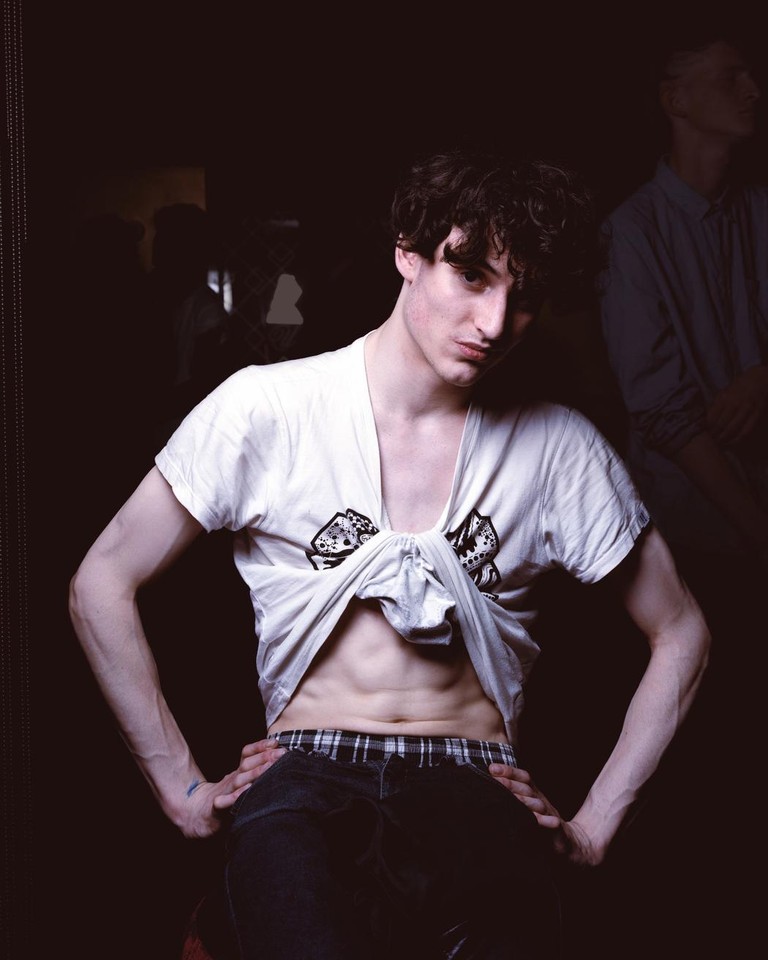 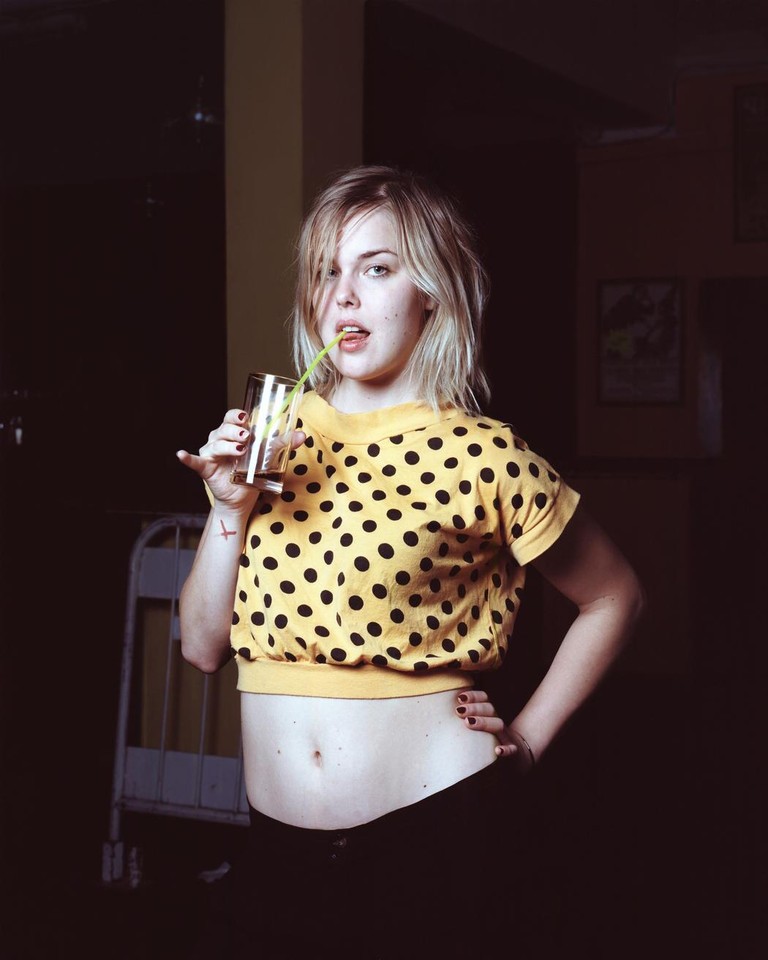 Jesús Madriñán has created an improbable hybrid: he has taken conventional portrait photography and transposed it into a nightclub setting. Spanish-born, Madriñán grew up with antique-dealer parents, surrounded by artifacts and classical paintings. Later, he studied fine arts in Barcelona and London. In his photography he reaffirms the nightclub not just as a place to party but also as a place to simply be — which was key for Madriñán himself as he was coming to grips with his identity and finding a refuge in nightlife. 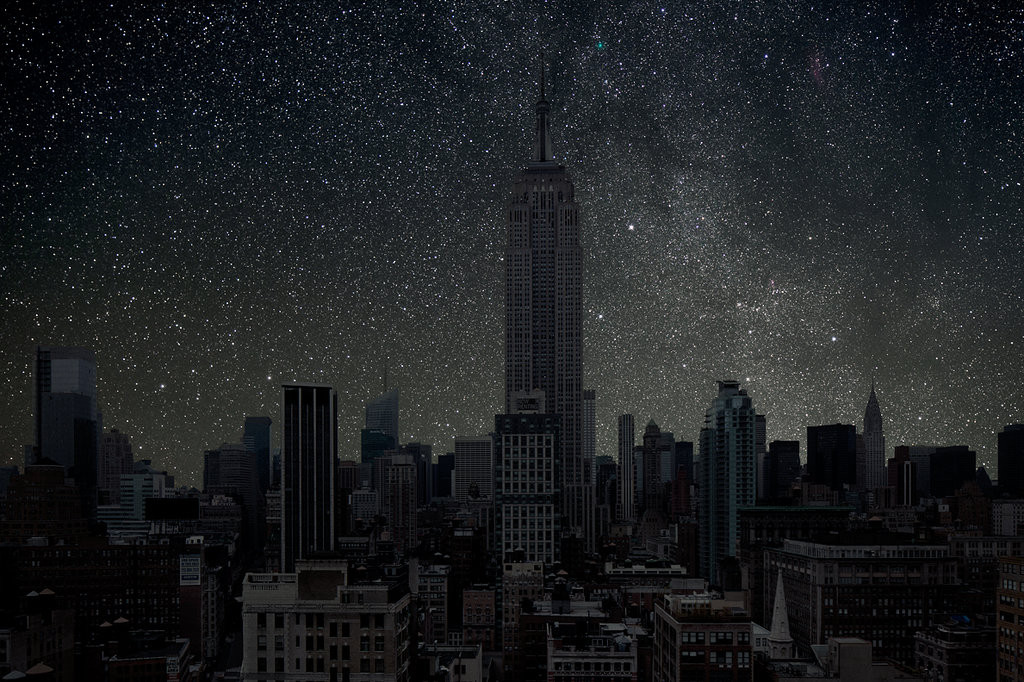 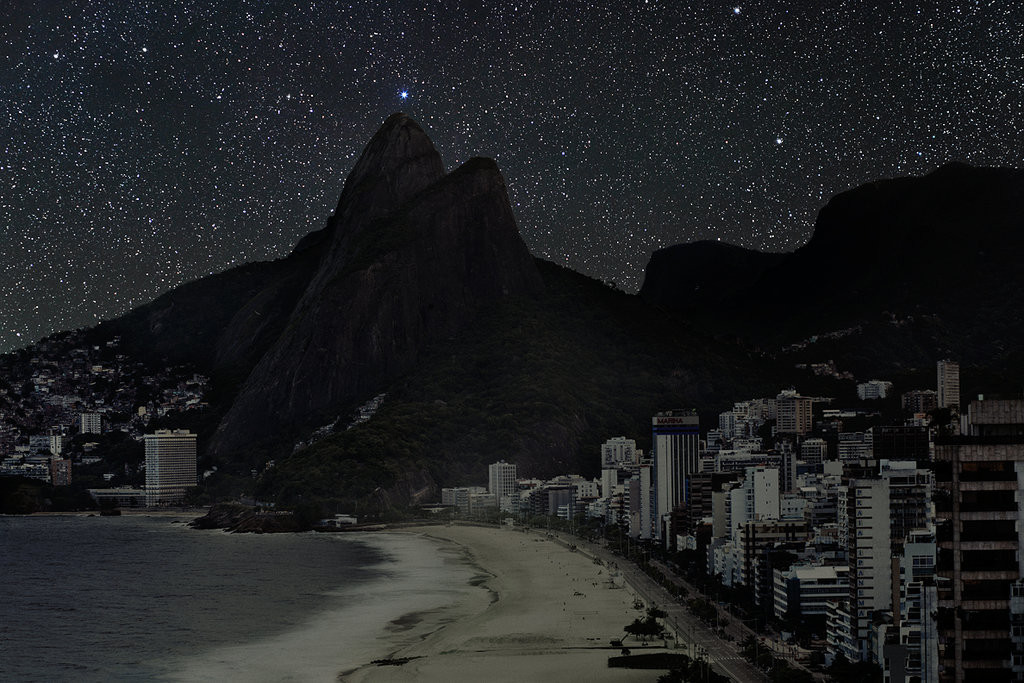 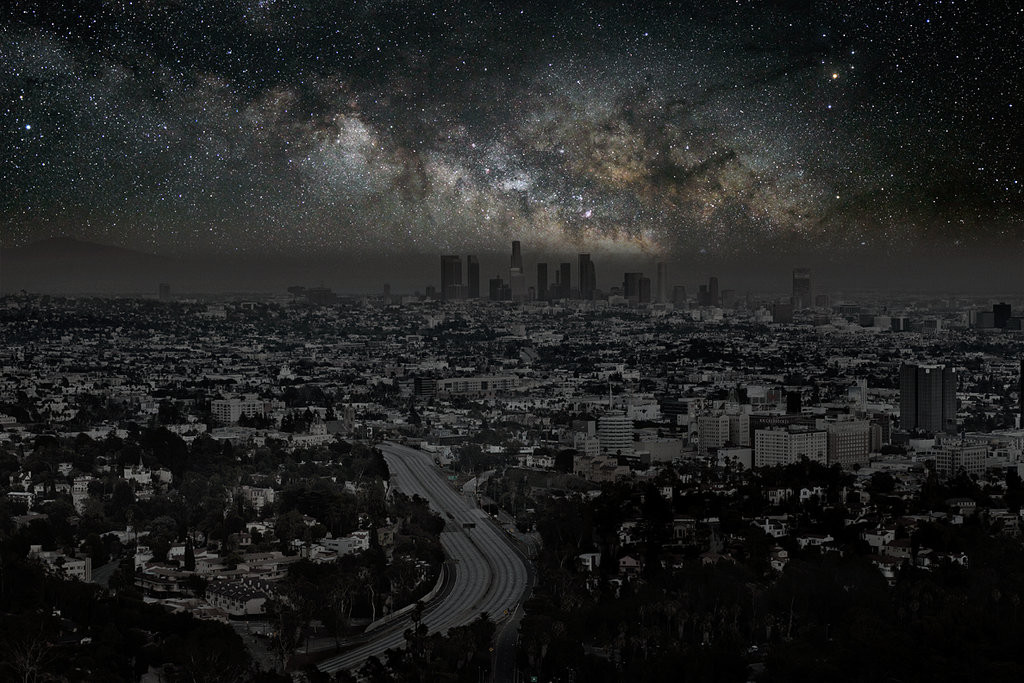 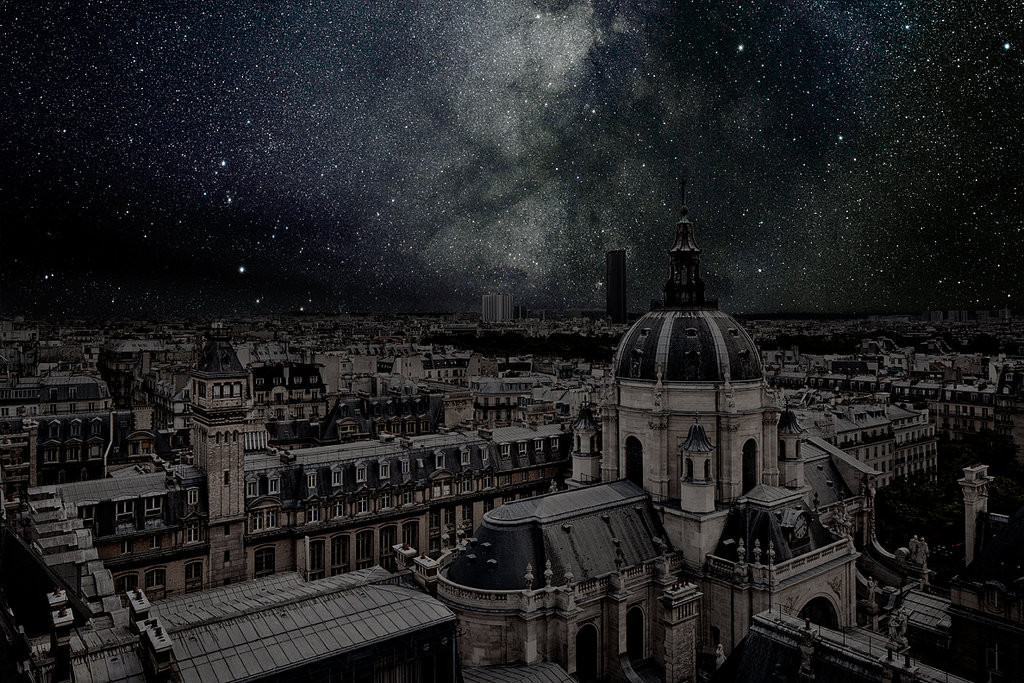 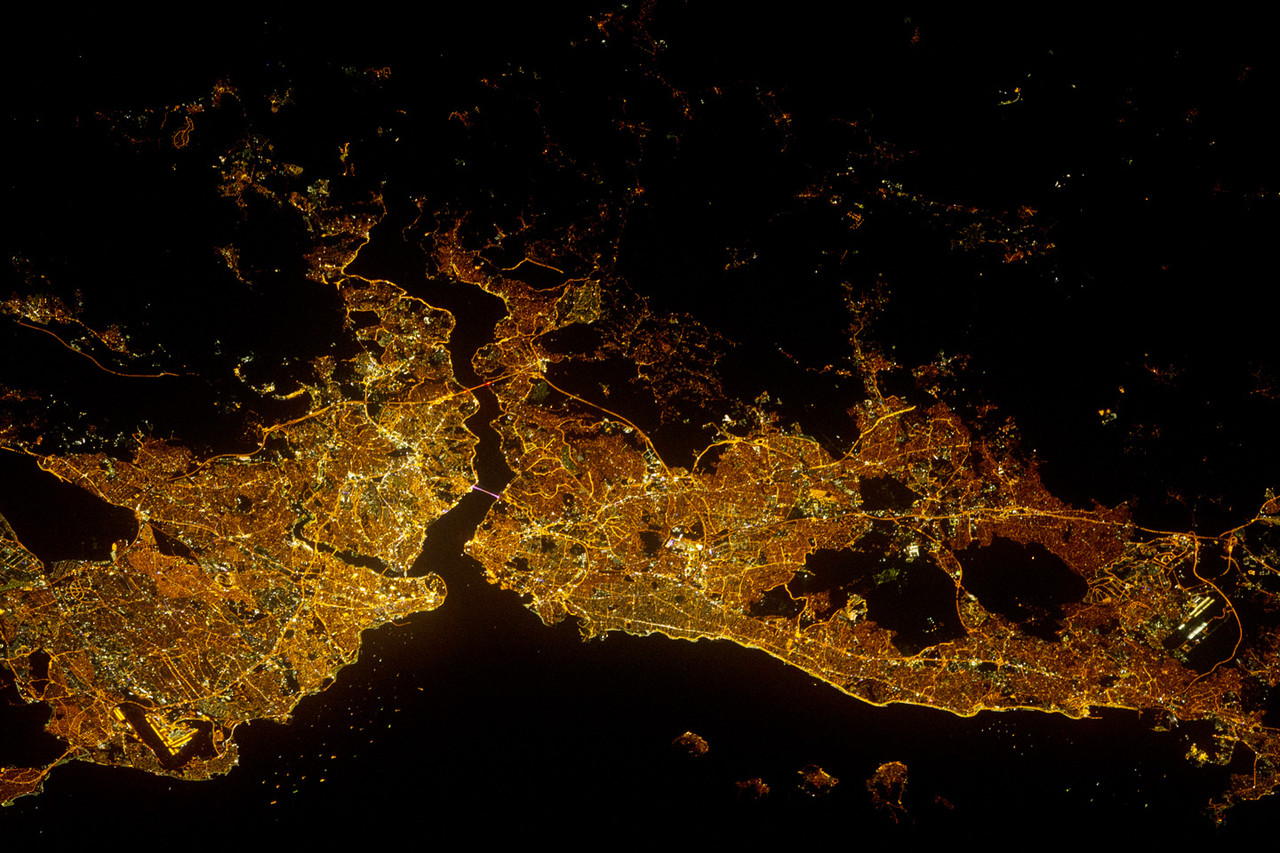 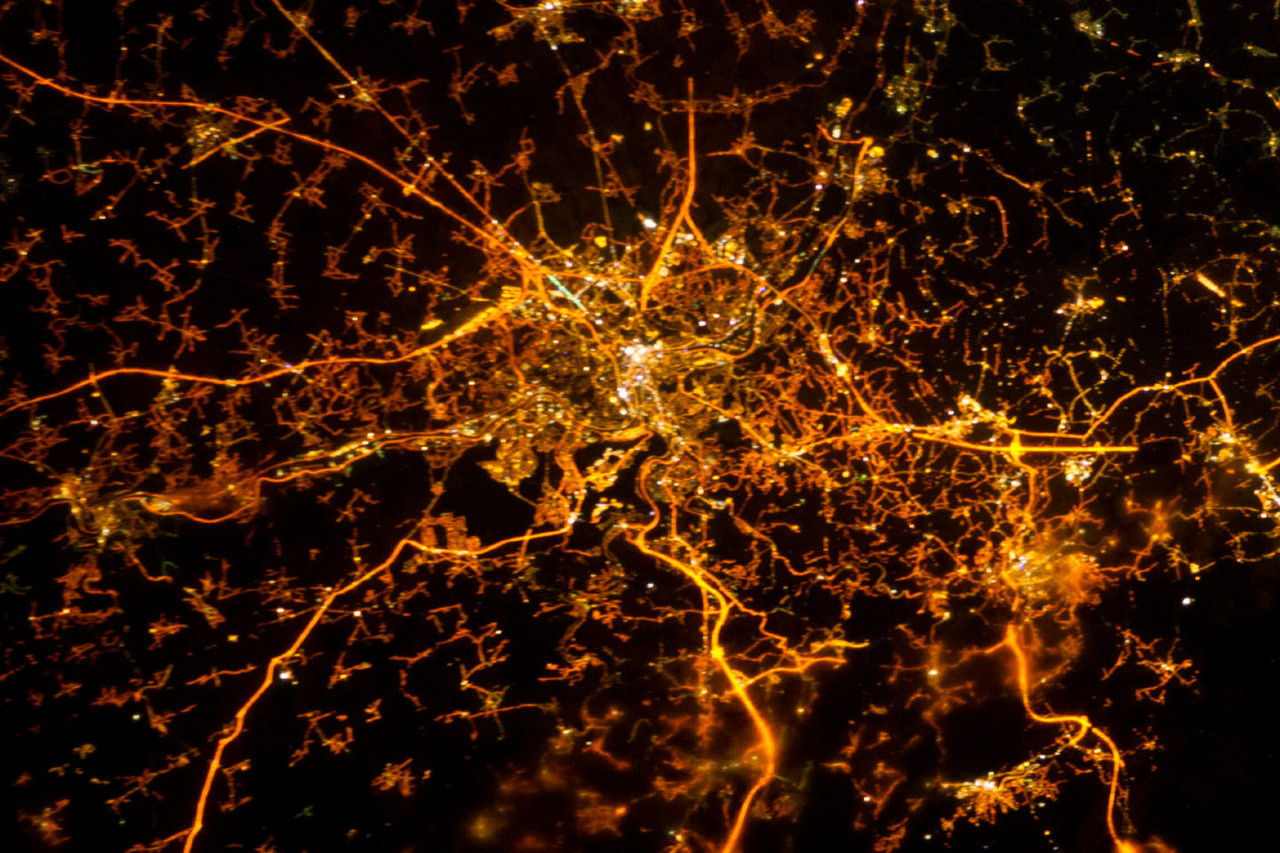 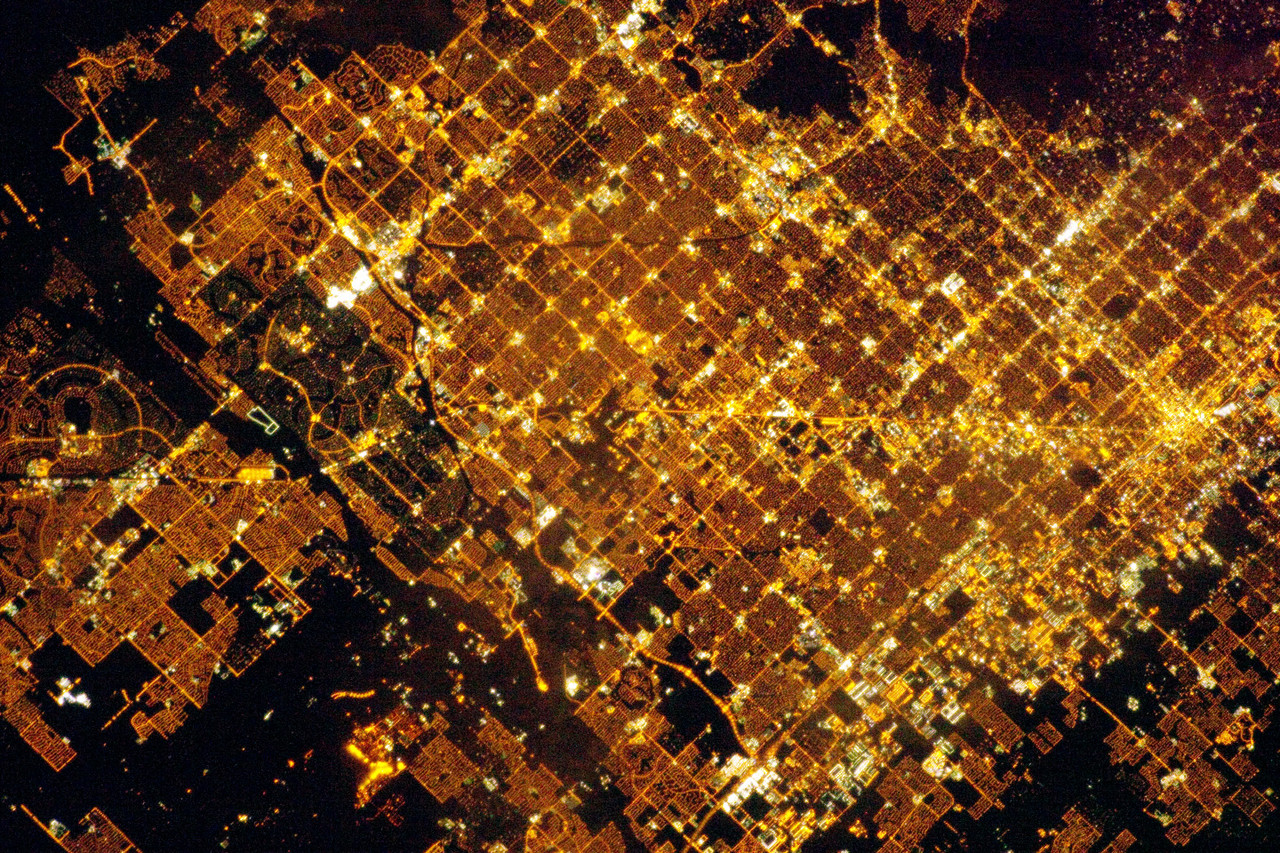 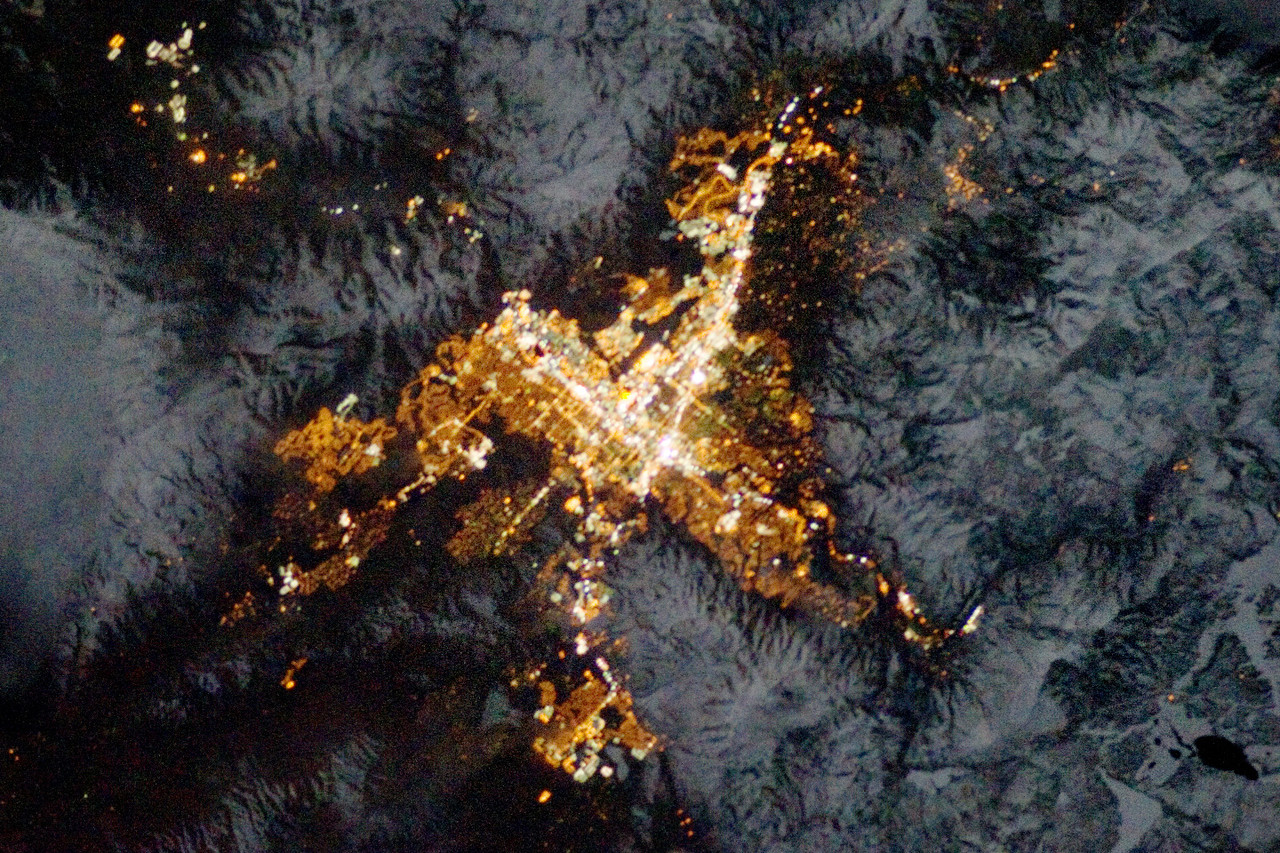 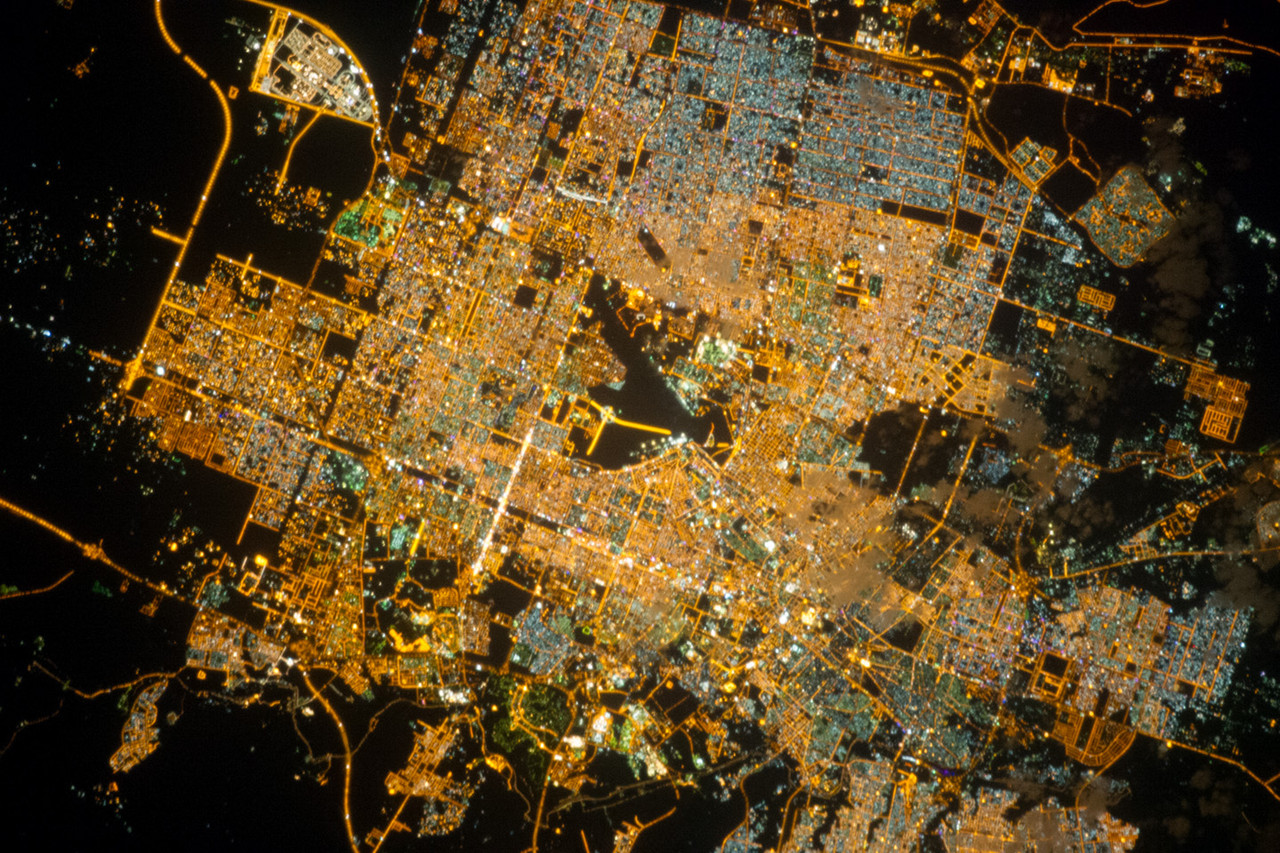 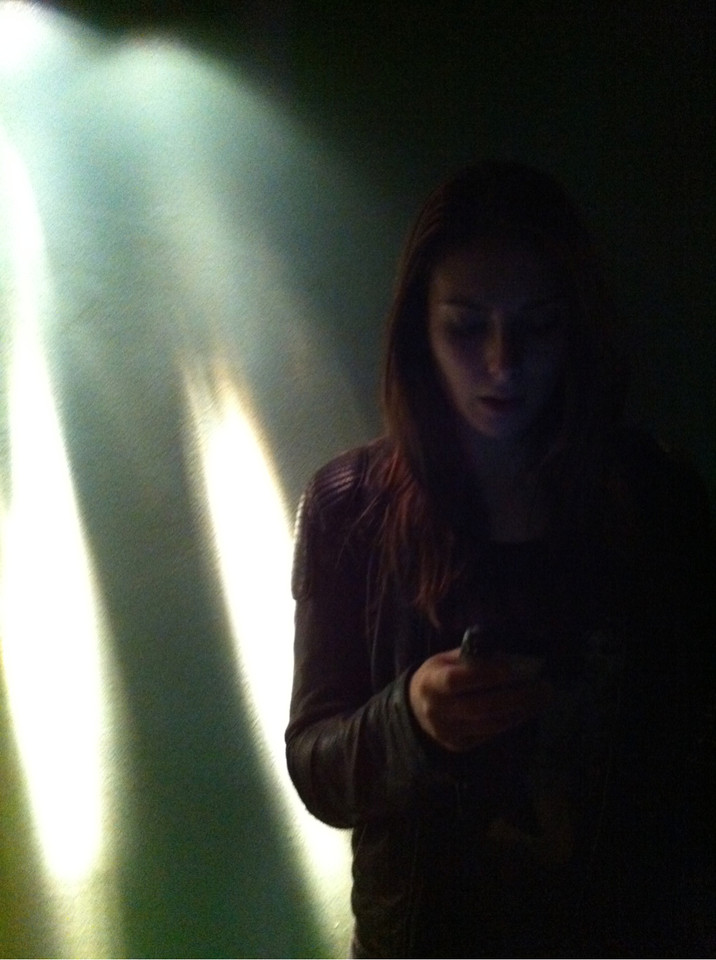 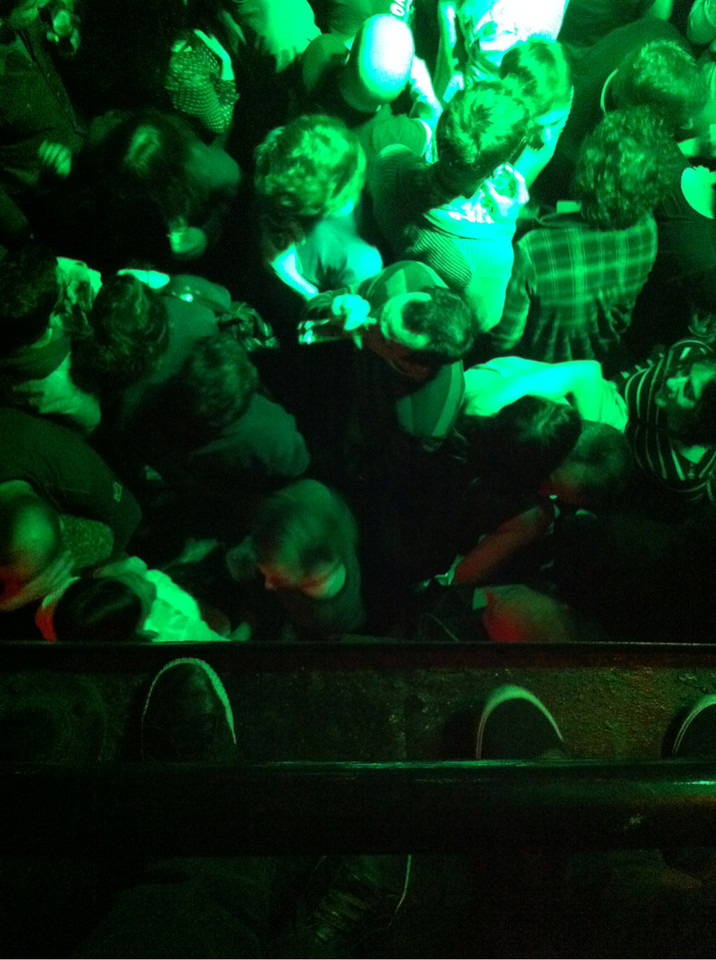