Rinko Kawauchi> (b. 1972, Japan) has had major solo exhibitions at the Fondation Cartier pour l’Art Contemporain, Paris; The Photographers’ Gallery, London; Tokyo Metropolitan Museum of Photography, Tokyo; Aperture Gallery, New York; Contemporary Museum, Kumamoto; and the Kunst Haus Wien, Vienna. In 2013 she was awarded the the 29th Higashikawa Award, Domestic Photographer Award and received the Art Encourage Prize for New Artist from the Ministry of Education. Her works are part of the collection of the San Francisco Museum of Modern Art, San Francisco, Tokyo Metropolitan Museum of Photography, and the Foundation Cartier pour l’Art Contemporain, amongst others. 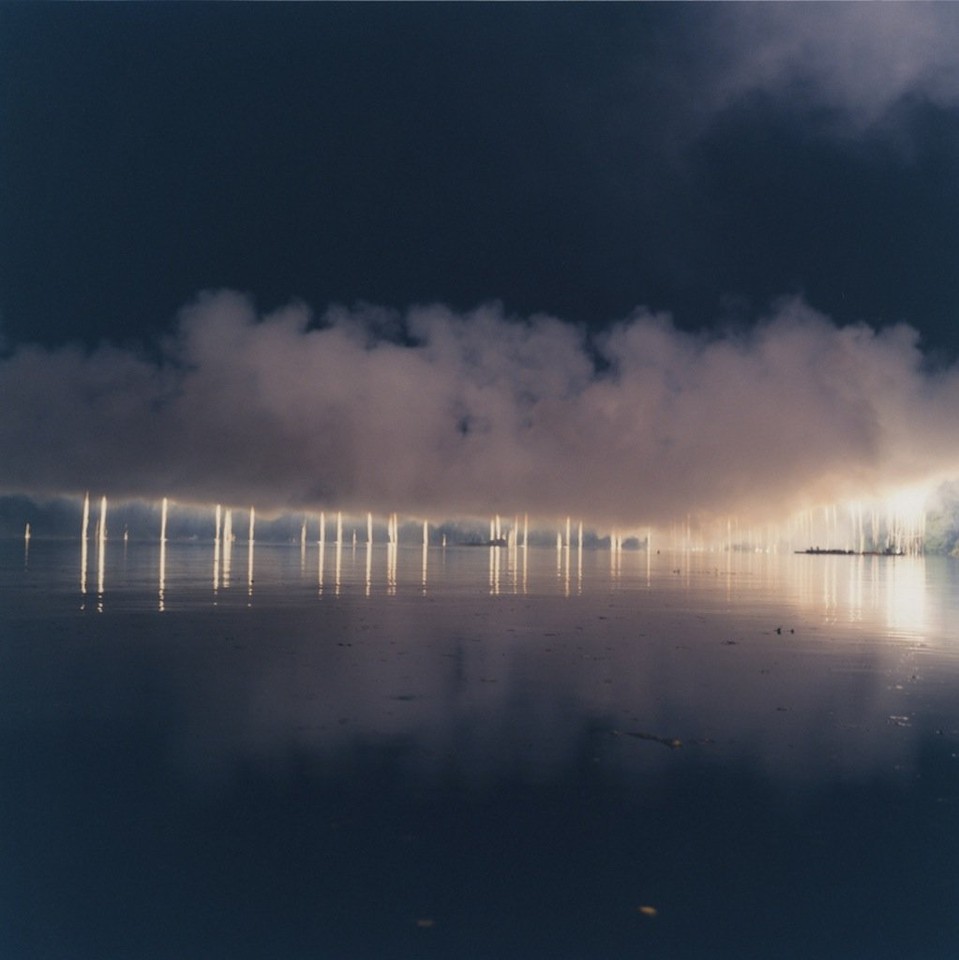 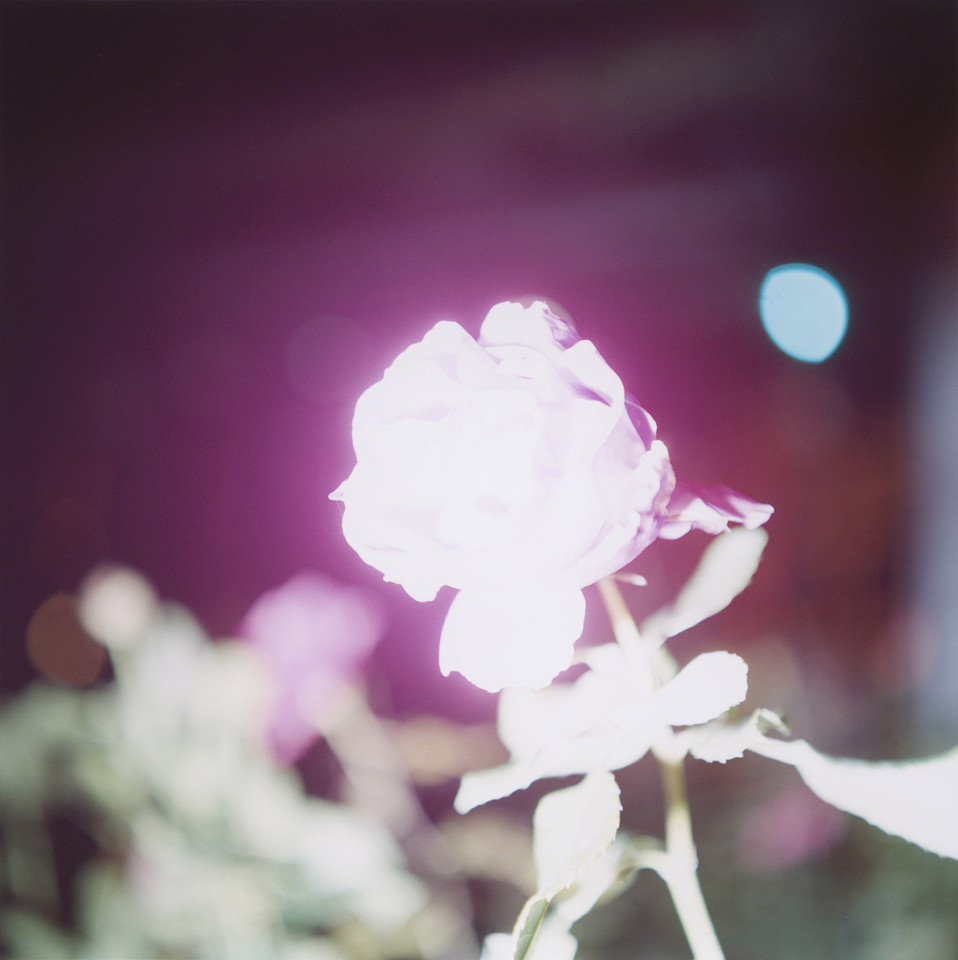 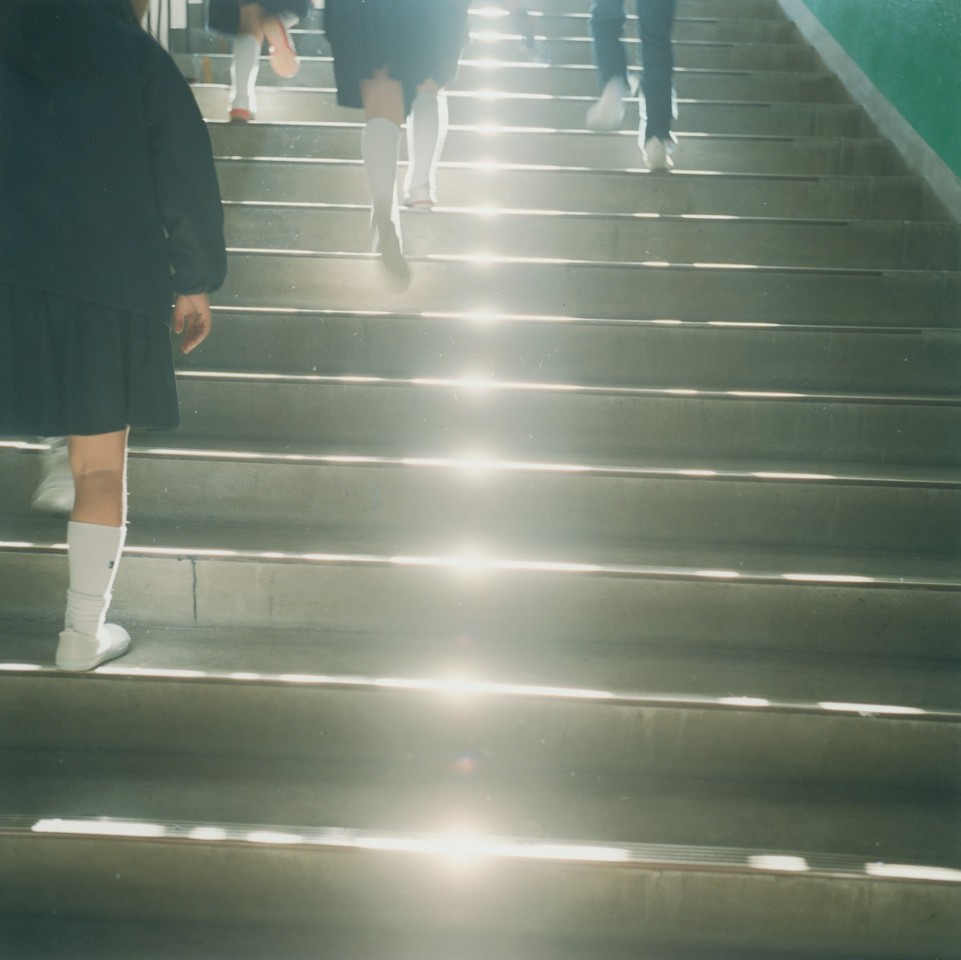 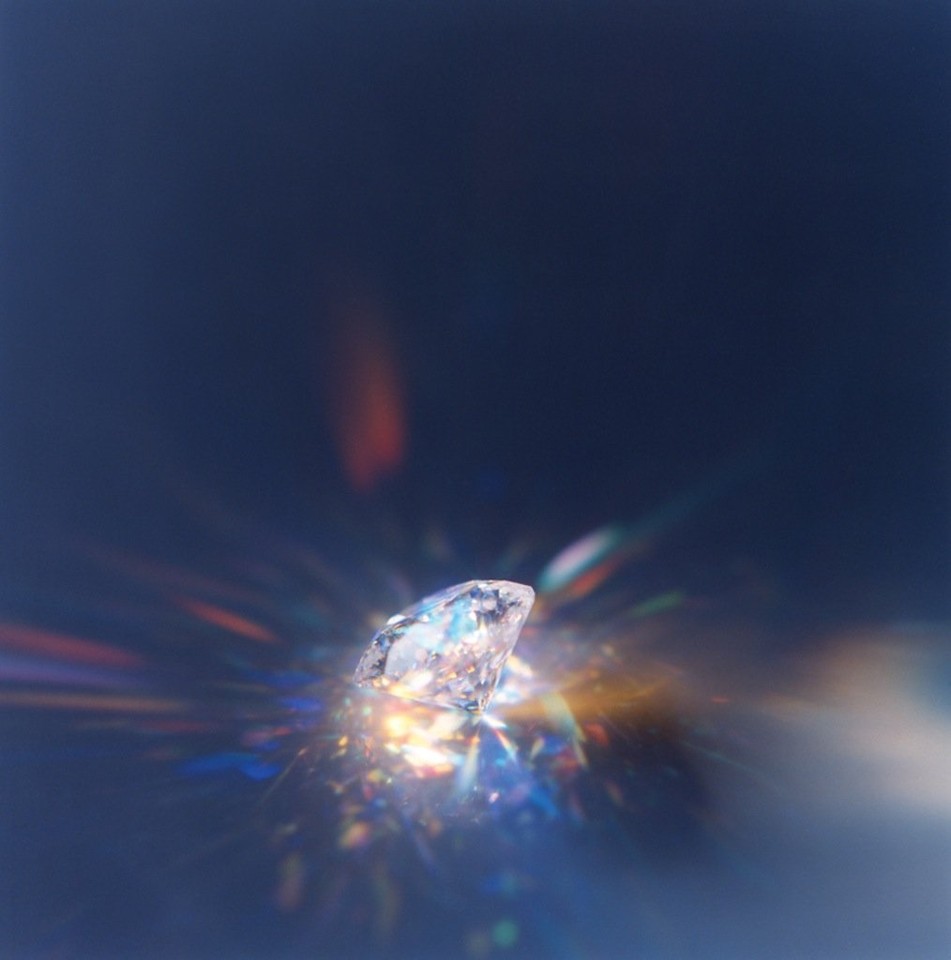 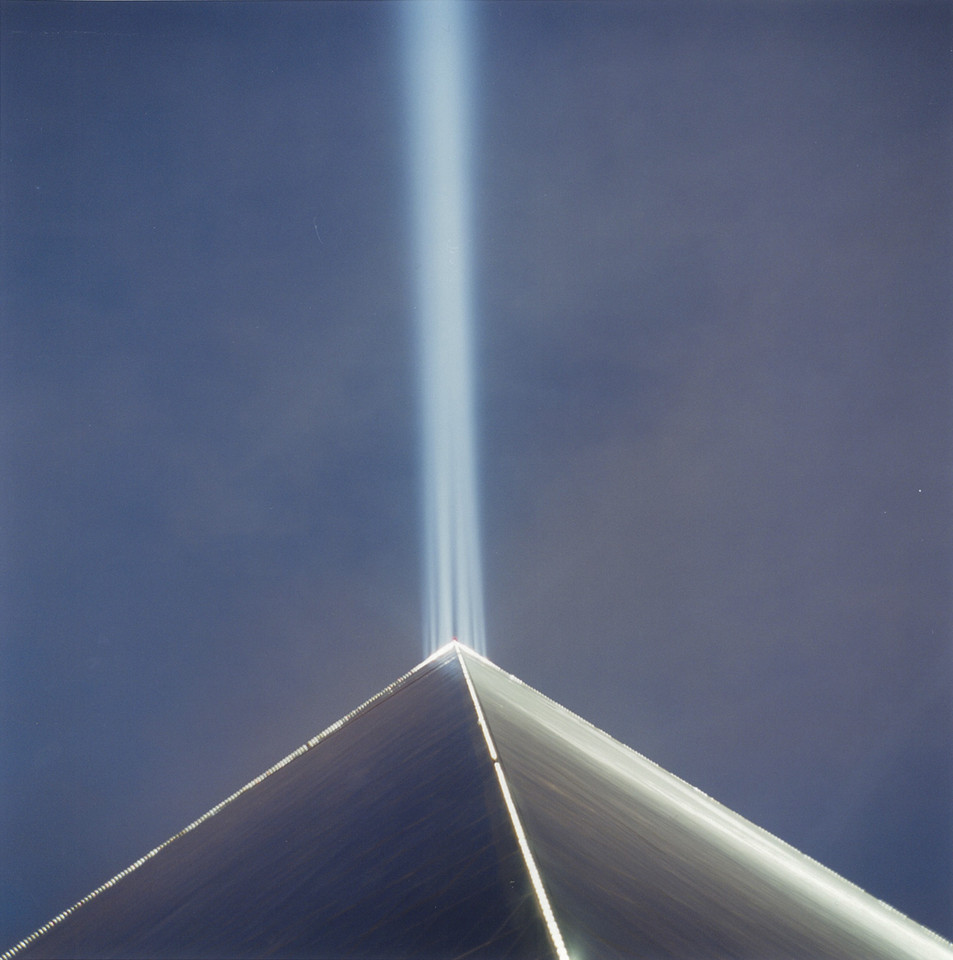 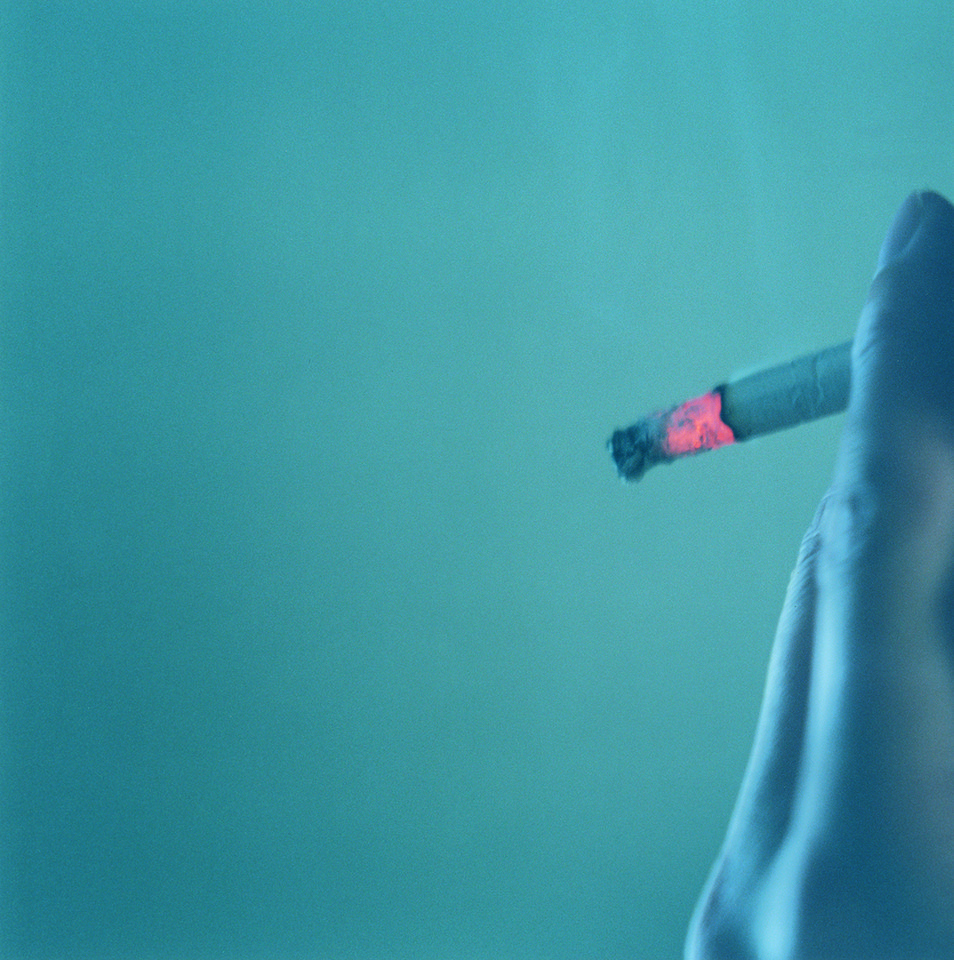 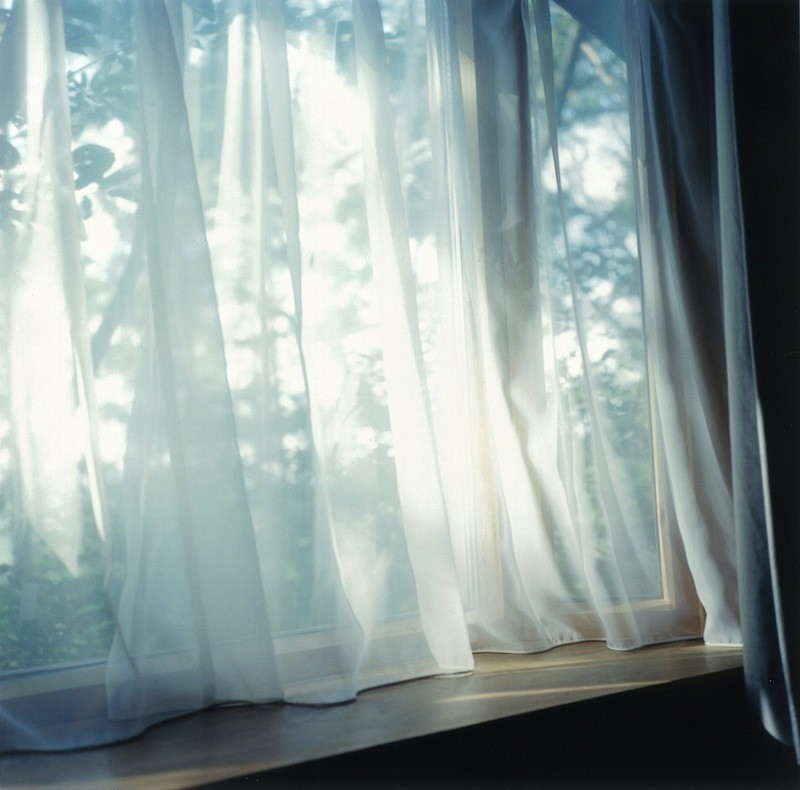 In 2001, Rinko Kawauchi published three astonishing photobooks simultaneously—Utatane, Hanabi, and Hanako—establishing herself as one of the most innovative newcomers to contemporary photography. Other notable monographs include Aila (2004), The Eyes, the Ear (2005), and Semear (2007). Now, ten years after her precipitous entry onto the international stage, Aperture has published Illuminance, the first volume of Kawauchi’s work to be published outside of Japan.