Roger Ebert's reviews of "Elephant" and "The Tree Of Life". 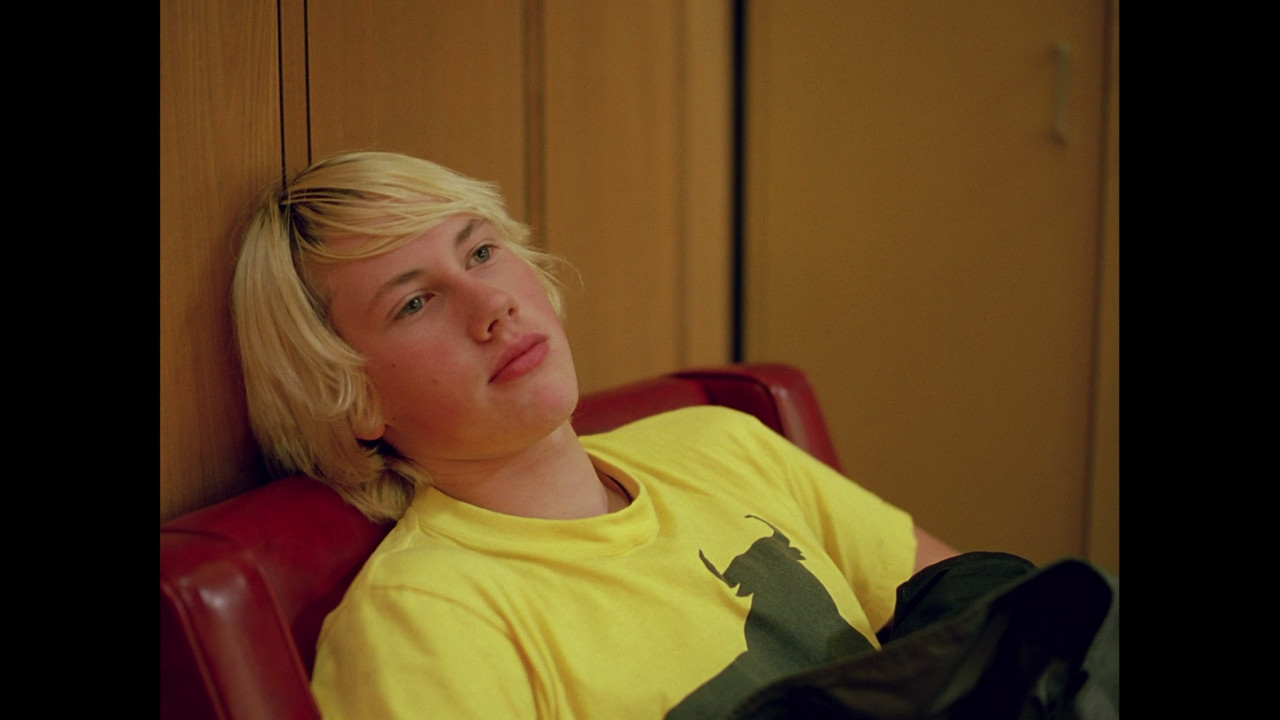 Gus Van Sant's "Elephant" is a record of a day at a high school like Columbine, on the day of a massacre much like the one that left 13 dead. It offers no explanation for the tragedy, no insights into the psyches of the killers, no theories about teenagers or society or guns or psychopathic behavior. It simply looks at the day as it unfolds, and that is a brave and radical act; it refuses to supply reasons and assign cures, so that we can close the case and move on.

Van Sant seems to believe there are no reasons for Columbine and no remedies to prevent senseless violence from happening again. Many viewers will leave this film as unsatisfied and angry as Variety's Todd McCarthy, who wrote after it won the Golden Palm at Cannes 2003 that it was "pointless at best and irresponsible at worst." I think its responsibility comes precisely in its refusal to provide a point.

Let me tell you a story. The day after Columbine, I was interviewed for the Tom Brokaw news program. The reporter had been assigned a theory and was seeking sound bites to support it. "Wouldn't you say," she asked, "that killings like this are influenced by violent movies?" No, I said, I wouldn't say that. "But what about 'Basketball Diaries'?" she asked. "Doesn't that have a scene of a boy walking into a school with a machine gun?" The obscure 1995 Leonardo Di Caprio movie did indeed have a brief fantasy scene of that nature, I said, but the movie failed at the box office (it grossed only $2.5 million), and it's unlikely the Columbine killers saw it.

The reporter looked disappointed, so I offered her my theory. "Events like this," I said, "if they are influenced by anything, are influenced by news programs like your own. When an unbalanced kid walks into a school and starts shooting, it becomes a major media event. Cable news drops ordinary programming and goes around the clock with it. The story is assigned a logo and a theme song; these two kids were packaged as the Trench Coat Mafia. The message is clear to other disturbed kids around the country: If I shoot up my school, I can be famous. The TV will talk about nothing else but me. Experts will try to figure out what I was thinking. The kids and teachers at school will see they shouldn't have messed with me. I'll go out in a blaze of glory."

In short, I said, events like Columbine are influenced far less by violent movies than by CNN, the NBC Nightly News and all the other news media, who glorify the killers in the guise of "explaining" them. I commended the policy at the Sun-Times, where our editor said the paper would no longer feature school killings on Page 1. The reporter thanked me and turned off the camera. Of course the interview was never used. They found plenty of talking heads to condemn violent movies, and everybody was happy.

Van Sant's "Elephant" is a violent movie in the sense that many innocent people are shot dead. But it isn't violent in the way it presents those deaths. There is no pumped-up style, no lingering, no release, no climax. Just implacable, poker-faced, flat, uninflected death. Truffaut said it was hard to make an anti-war film because war was exciting even if you were against it. Van Sant has made an anti-violence film by draining violence of energy, purpose, glamor, reward and social context. It just happens. I doubt that "Elephant" will ever inspire anyone to copy what they see on the screen. Much more than the insipid message movies shown in social studies classes, it might inspire useful discussion and soul-searching among high school students.

Van Sant simply follows a number of students and teachers as they arrive at the school and go about their daily routines. Some of them intersect with the killers, and many of those die. Others escape for no particular reason. The movie is told mostly in long tracking shots; by avoiding cuts between closeups and medium shots, Van Sant also avoids the film grammar that goes along with such cuts, and so his visual strategy doesn't load the dice or try to tell us anything. It simply watches.

At one point he follows a tall, confident African-American student in a very long tracking shot as he walks into the school and down the corridors, and all of our experience as filmgoers leads us to believe this action will have definitive consequences; the kid embodies all those movie heroes who walk into hostage situations and talk the bad guy out of his gun. But it doesn't happen like that, and Van Sant sidesteps all the conventional modes of movie behavior and simply shows us sad, sudden death without purpose.

"I want the audience to make its own observations and draw its own conclusions," Van Sant told me at Cannes. "Who knows why those boys acted as they did?" He is honest enough to admit that he does not. Of course a movie about a tragedy that does not explain the tragedy -- that provides no personal of social "reasons" and offers no "solutions" -- is almost against the law in the American entertainment industry. When it comes to tragedy, Hollywood is in the catharsis business.

Van Sant would have found it difficult to find financing for any version of this story (Columbine isn't "commercial"), but to tell it on a small budget, without stars or a formula screenplay, is unthinkable. He found the freedom to make the film, he said, because of the success of his "Good Will Hunting," which gave him financial independence: "I came to realize since I had no need to make a lot of money, I should make films I find interesting, regardless of their outcome and audience." 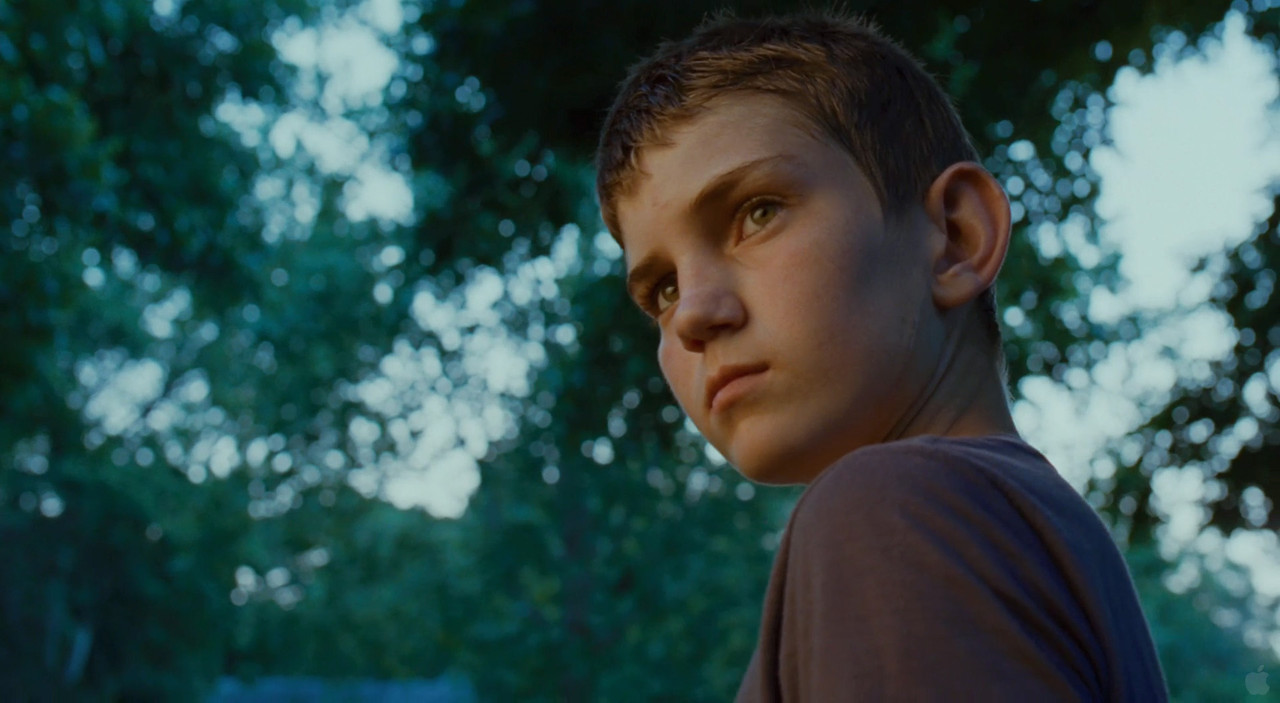 Terrence Malick's "The Tree of Life" is a film of vast ambition and deep humility, attempting no less than to encompass all of existence and view it through the prism of a few infinitesimal lives. The only other film I've seen with this boldness of vision is Kubrick's "2001: A Space Odyssey," and it lacked Malick's fierce evocation of human feeling. There were once several directors who yearned to make no less than a masterpiece, but now there are only a few. Malick has stayed true to that hope ever since his first feature in 1973.

I don't know when a film has connected more immediately with my own personal experience. In uncanny ways, the central events of "The Tree of Life" reflect a time and place I lived in, and the boys in it are me. If I set out to make an autobiographical film, and if I had Malick's gift, it would look so much like this. His scenes portray a childhood in a town in the American midlands, where life flows in and out through open windows. There is a father who maintains discipline and a mother who exudes forgiveness, and long summer days of play and idleness and urgent unsaid questions about the meaning of things.

The three boys of the O'Brien family are browned by the sun, scuffed by play, disturbed by glimpses of adult secrets, filled with a great urgency to grow up and discover who they are.

I wrote earlier about the many ways this film evoked my own memories of such time and place. About wide lawns. About a town that somehow, in memory, is always seen with a wide-angle lens. About houses that are never locked. About mothers looking out windows to check on their children. About the summer heat and ennui of church services, and the unpredictable theater of the dinner table, and the troubling sounds of an argument between parents, half-heard through an open window.

Watching the film, I remembered Ray Bradbury's memory of a boy waking up to the sound of a Green Machine outside his window — a hand-pushed lawnmower. Perhaps you grew up in a big city, with the doors locked and everything air-conditioned. It doesn't matter. Most of us, unless we are unlucky, have something of the same childhood, because we are protected by innocence and naivete.

As I mentioned the O'Brien family, I realized one detail the film has precisely right: The parents are named Mr. O'Brien and Mrs. O'Brien. Yes. Because the parents of other kids were never thought of by their first names, and the first names of your own parents were words used only by others. Your parents were Mother and Father, and they defined your reality, and you were open to their emotions, both calming and alarming. And young Jack O'Brien is growing, and someday will become Mr. O'Brien, but will never seem to himself as real as his father did.

Rarely does a film seem more obviously a collaboration of love between a director and his production designer, in this case, Jack Fisk. Fisk is about my age and was born and raised in Downstate Illinois, and so of course knows that in the late '40s, tall aluminum drinking glasses were used for lemonade and iced tea. He has all the other details right, too, but his design fits seamlessly into the lives of his characters. What's uncanny is that Malick creates the O'Brien parents and their three boys without an obvious plot: The movie captures the unplanned unfolding of summer days, and the overheard words of people almost talking to themselves.

The film's portrait of everyday life, inspired by Malick's memories of his hometown of Waco, Texas, is bounded by two immensities, one of space and time, and the other of spirituality. "The Tree of Life" has awe-inspiring visuals suggesting the birth and expansion of the universe, the appearance of life on a microscopic level and the evolution of species. This process leads to the present moment, and to all of us. We were created in the Big Bang and over untold millions of years, molecules formed themselves into, well, you and me.

And what comes after? In whispered words near the beginning, "nature" and "grace" are heard. We have seen nature as it gives and takes away; one of the family's boys dies. We also see how it works with time, as Jack O'Brien (Hunter McCracken) grows into a middle-aged man (Sean Penn). And what then? The film's coda provides a vision of an afterlife, a desolate landscape on which quiet people solemnly recognize and greet one another, and all is understood in the fullness of time.

Some reviews have said Mr. O'Brien (Brad Pitt, crew-cut, never more of a regular guy) is too strict as a disciplinarian. I don't think so. He is doing what he thinks is right, as he was reared. Mrs. O'Brien (the ethereal Jessica Chastain) is gentler and more understanding, but there is no indication she feels her husband is cruel. Of course children resent discipline, and of course a kid might sometimes get whacked at the dinner table circa 1950. But listen to an acute exchange of dialogue between Jack and his father. "I was a little hard on you sometimes," Mr. Brien says, and Jack replies: "It's your house. You can do what you want to." Jack is defending his father against himself. That's how you grow up. And it all happens in this blink of a lifetime, surrounded by the realms of unimaginable time and space. 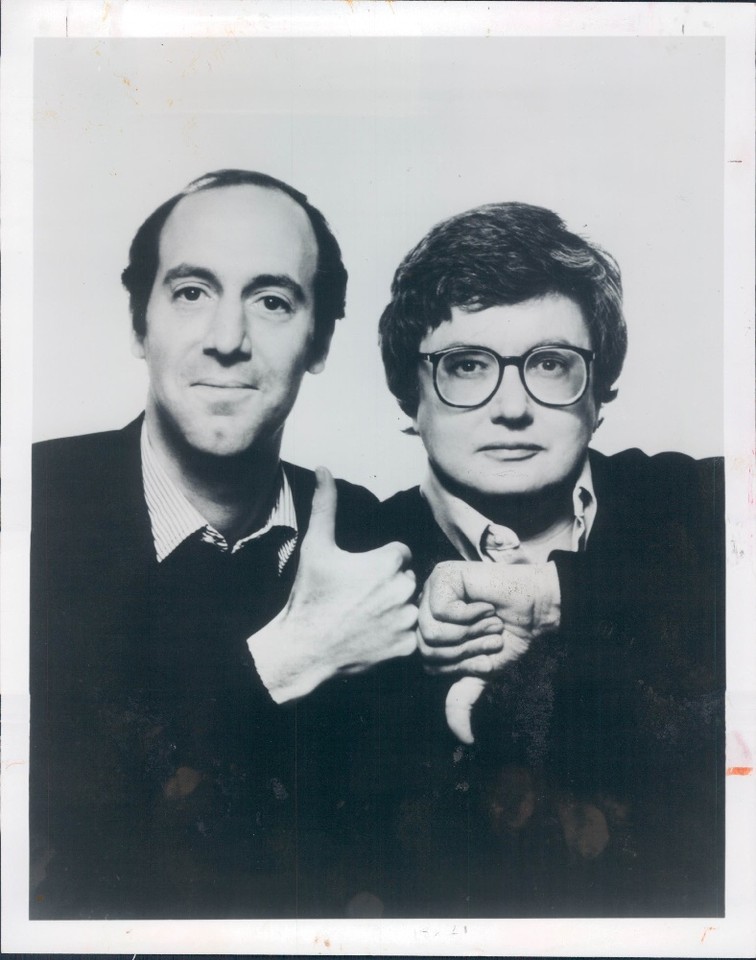