Love and Lust in LA.

Love and Lust in LA

About a year ago, the California-based director duo Will Hoffman and Julius Metoyer began exploring how sex is portrayed in film, and found themselves unsatisfied with their discoveries. LOVER sees them defining the essence of the sexual act in its truest form. Casting a friends and Craigslist finds in LA, the pair embarked on a week-long mission to document the couples in the intimate surroundings of their bedrooms. Below, Hoffman and Metoyer discuss sex and raw intimacy in, and on, film.

On filming sex
“We quickly realized that having our couples turn anywhere from 90 to 180 degrees was a lot easier than breaking down the camera and repositioning the lens. To maximize our footage we had to speak up and say things like, ‘Can you do that but put your heads toward the window?’ Speaking up was weird at first, but you learned that there was a right time to ask and a wrong time ask.”

From the Movement EP, out now. 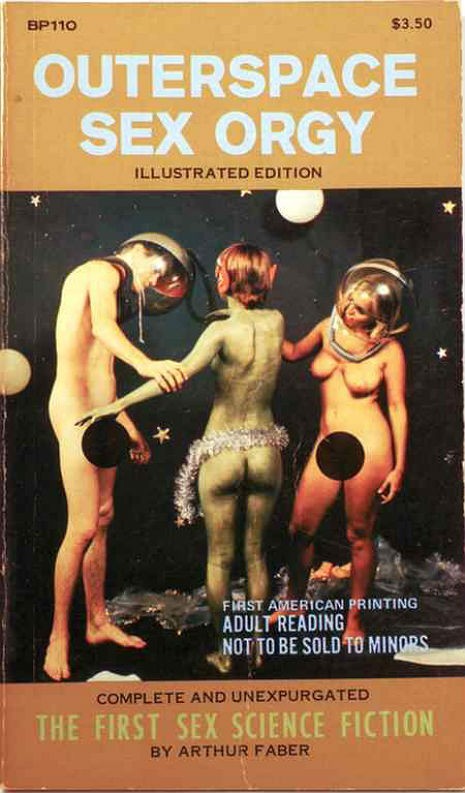 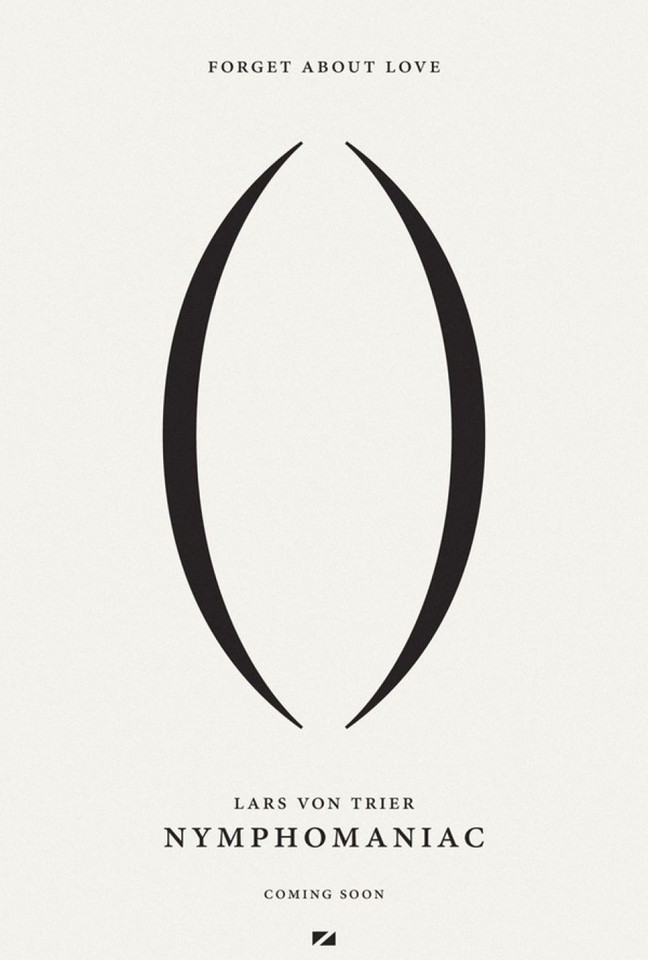 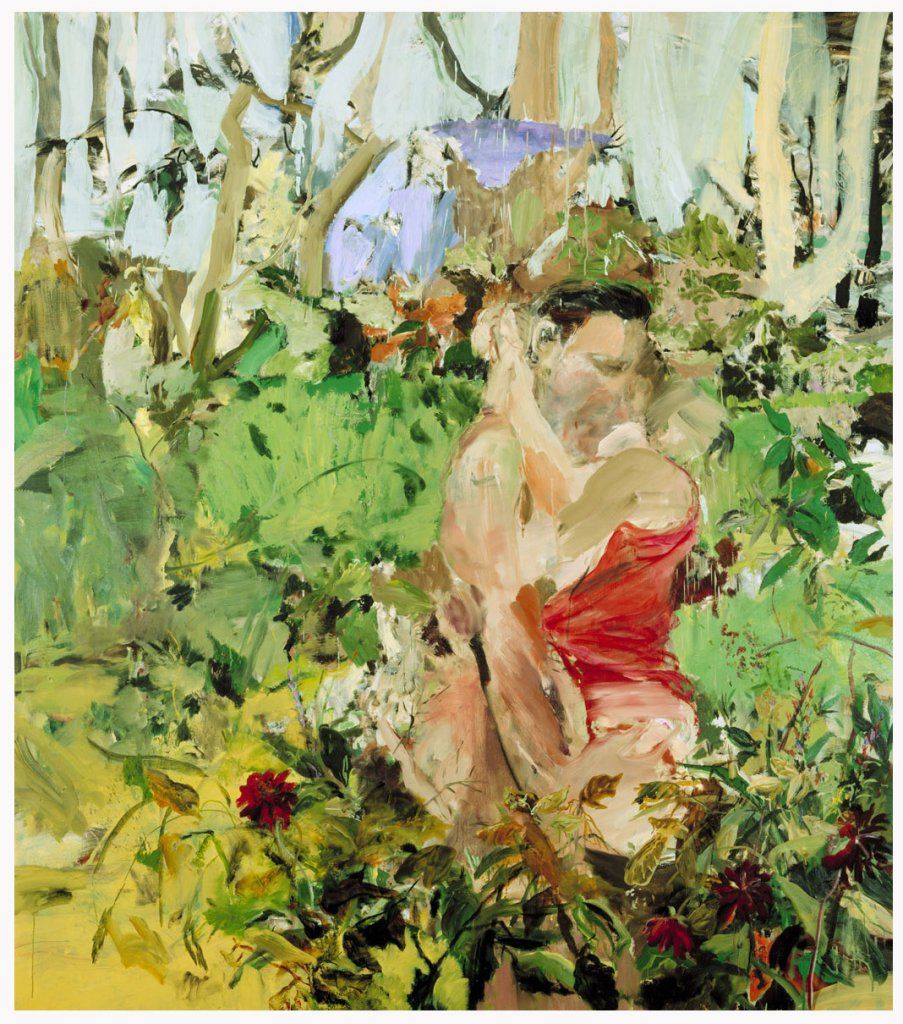 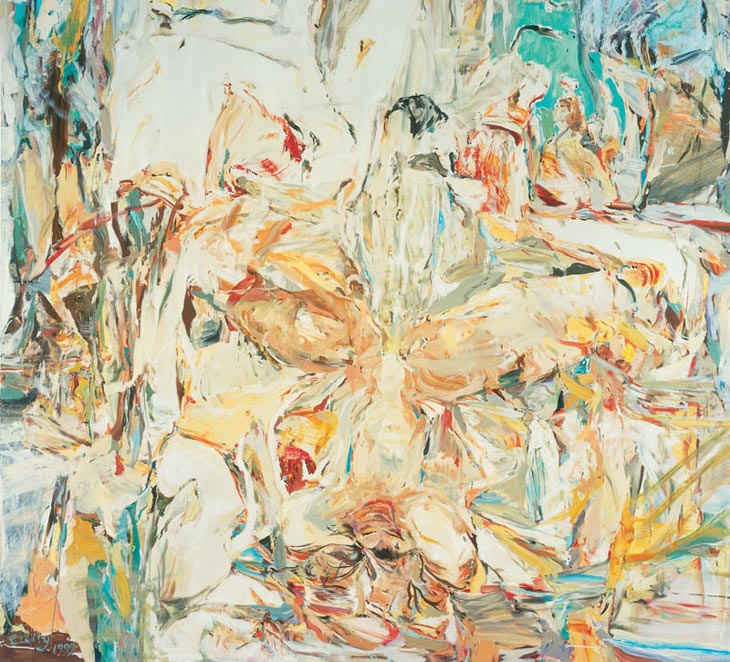 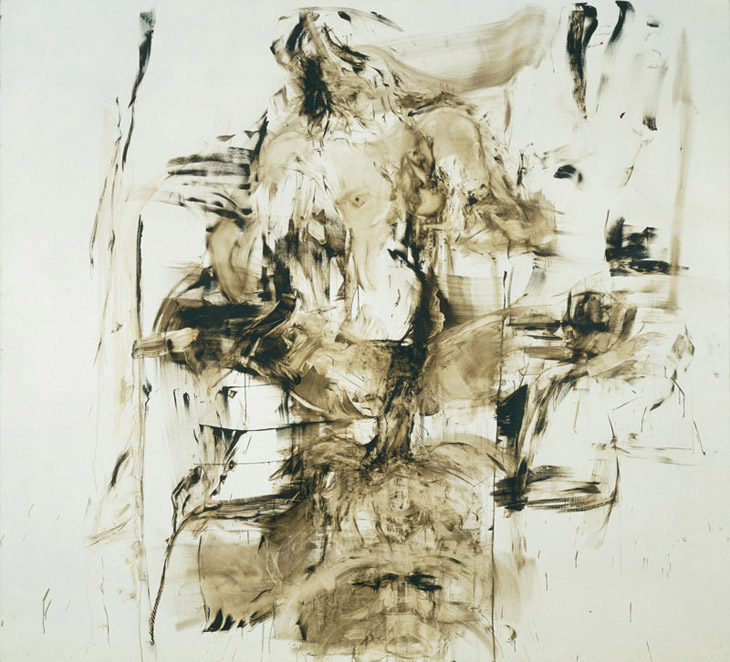 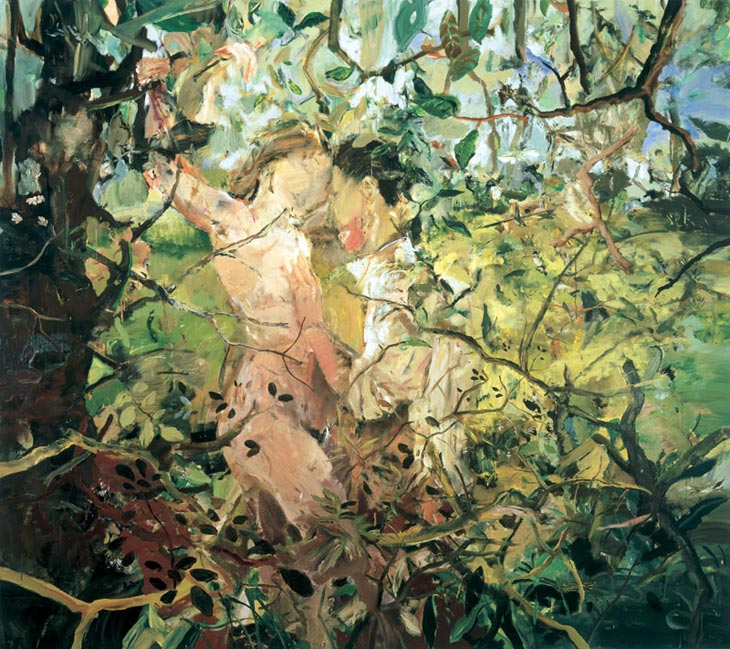 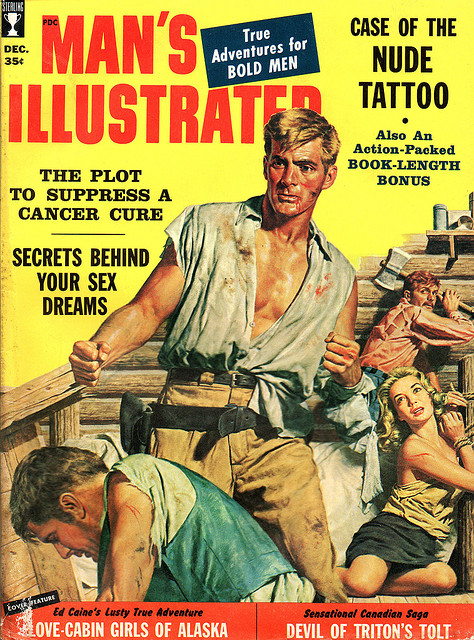 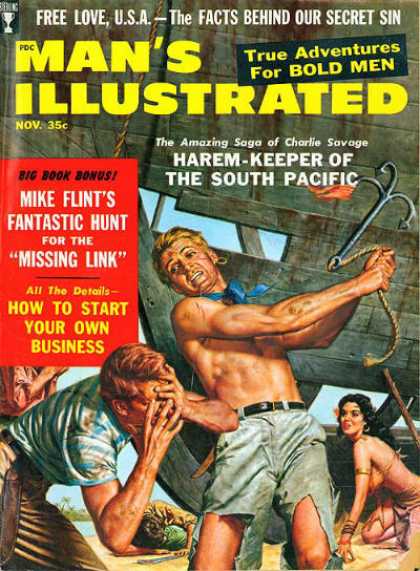 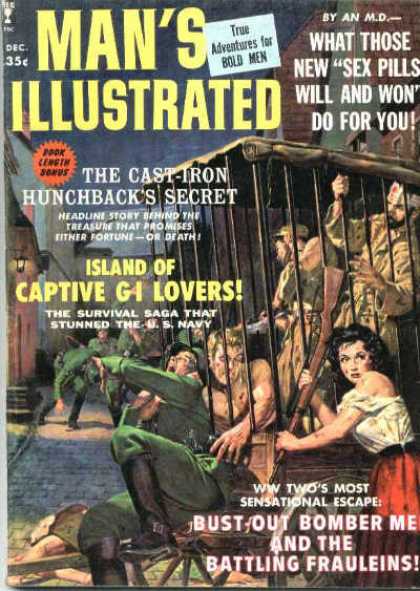 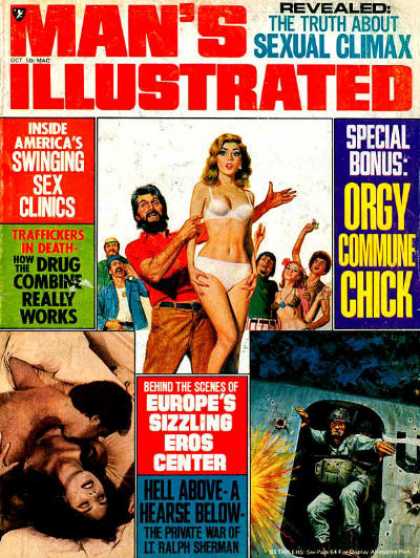