2020: an isolation odyssey from lydia cambron on Vimeo.

2020: an isolation odyssey is a reenactment of the iconic finale of 2001: A Space Odyssey (Stanley Kubrick, 1968). Restaged in the context of home quarantine, the journey through time adapts to the mundane dramas of self-isolation–poking fun at the navel-gazing saga of life alone and indoors.
May, 2020
lydiacambron.com

The Return of Barry Lyndon

After making its way around the world, the incredible exhibition of Stanley Kubrick's work has arrived in San Francisco. Adam Savage tours the exhibit to show you some of his favorite items. From rare camera equipment to pre-production artwork and film props, these objects connect us to one of cinema's greatest minds. 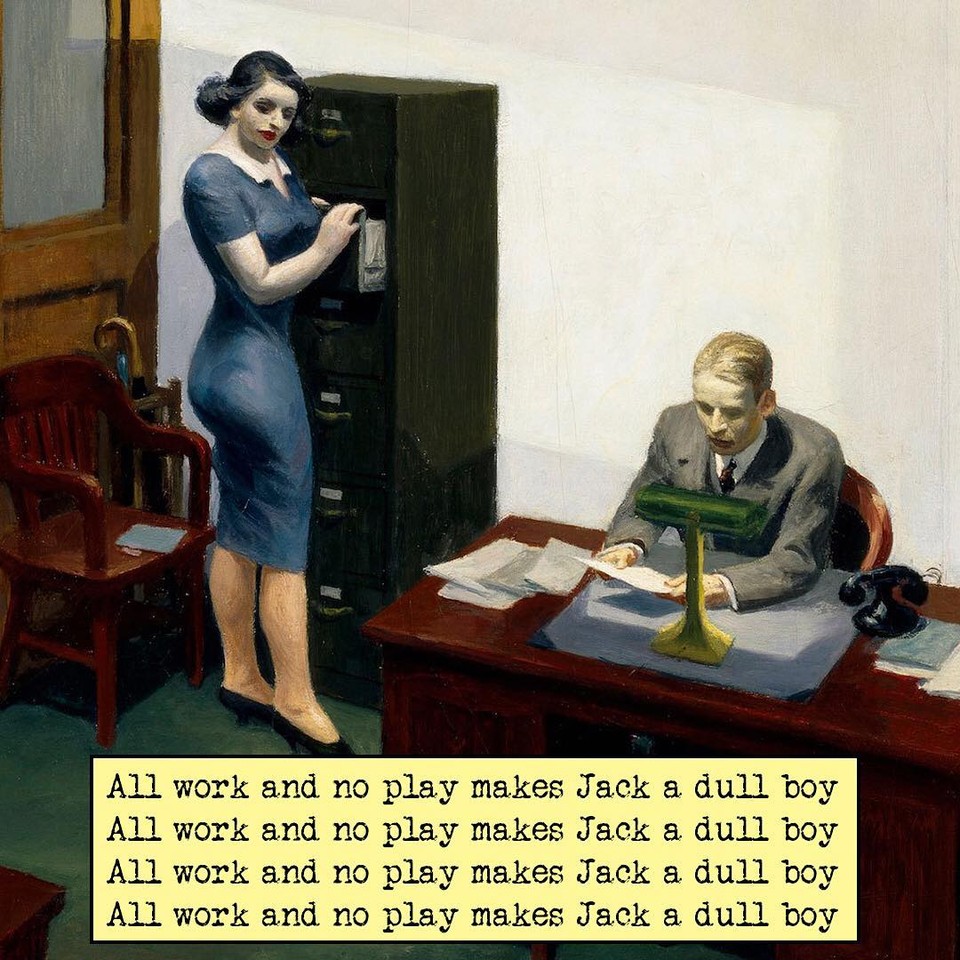 Red: A Kubrick Supercut from Rishi Kaneria on Vimeo.

A supercut examining Stanley Kubrick's use of the color red.

I have always been fascinated by color as a form of non-verbal communication. Color has a profound and powerful psychological effect on us and it makes the perfect tool for providing subtext in film—as well as supporting a certain theme or providing the right mood.

Kubrick has always used red to great effect—not only for atmosphere but for the fact that the various meanings ascribed to red echo many of the themes in his films.

Red’s many meanings include: death, blood, danger, anger, energy, war, strength, power, determination…but also passion, desire, love, and sex. All prominent themes in Kubrick’s work. But more importantly the very dualistic nature of red (the fact that it can mean anger but also love) plays right into the grand “Jungian" theme in all of Kubrick’s work which is this notion of Duality: sex and violence, birth and death, war and peace, fear and desire...

In the end my motivation to make this piece was simply to contribute to the growing collection of deconstruction surrounding Kubrick's work found on the web and to inspire people to revisit or discover his catalog of films and to think more critically about color in film.

Edited by Rishi Kaneria (@rishikaneria).
Music from Beethoven's Symphony No. 9.

The Red Drum Getaway from Gump on Vimeo.

A Hitchcock mashup where Kubrick is the villain.
"Jimmy was having a rather beautiful day until he bumped into Jack and things got weird."
Directed by: Adrien Dezalay, Emmanuel Delabaere, Simon Philippe.

KUBRICK from somersetVII on Vimeo.

"A film is - or should be - more like music than like fiction. It should be a progression of moods and feelings. The theme, what's behind the emotion, the meaning, all that comes later."
― Stanley Kubrick 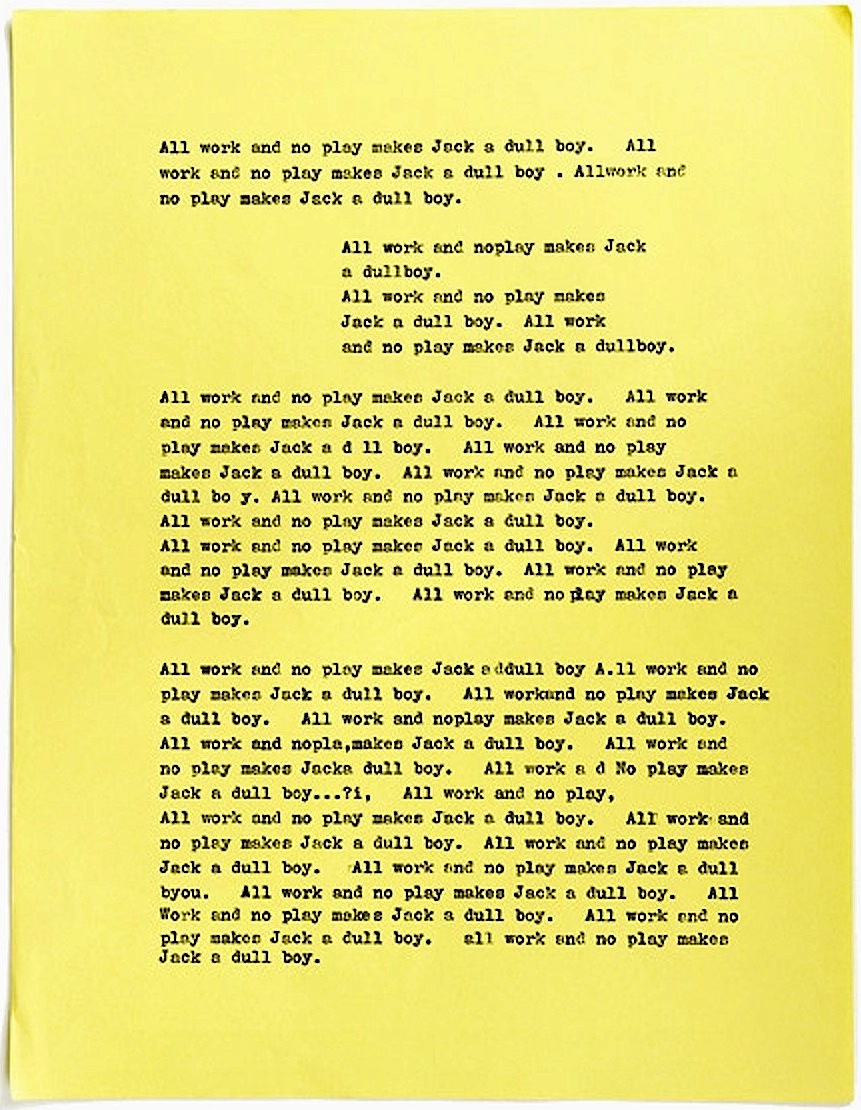 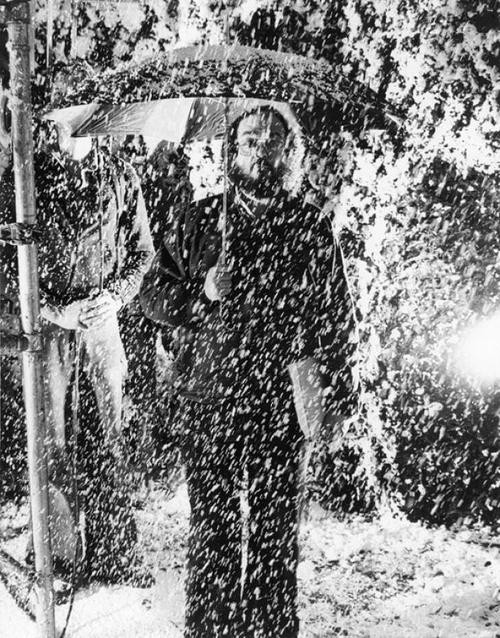