The color gray is no one’s color. It is the color of cubicles and winter camouflage, of sullage, of inscrutable complexity, of compromise. It is the perfect intermediate, an emissary for both black and white. It lingers, incognito, in this saturated world. 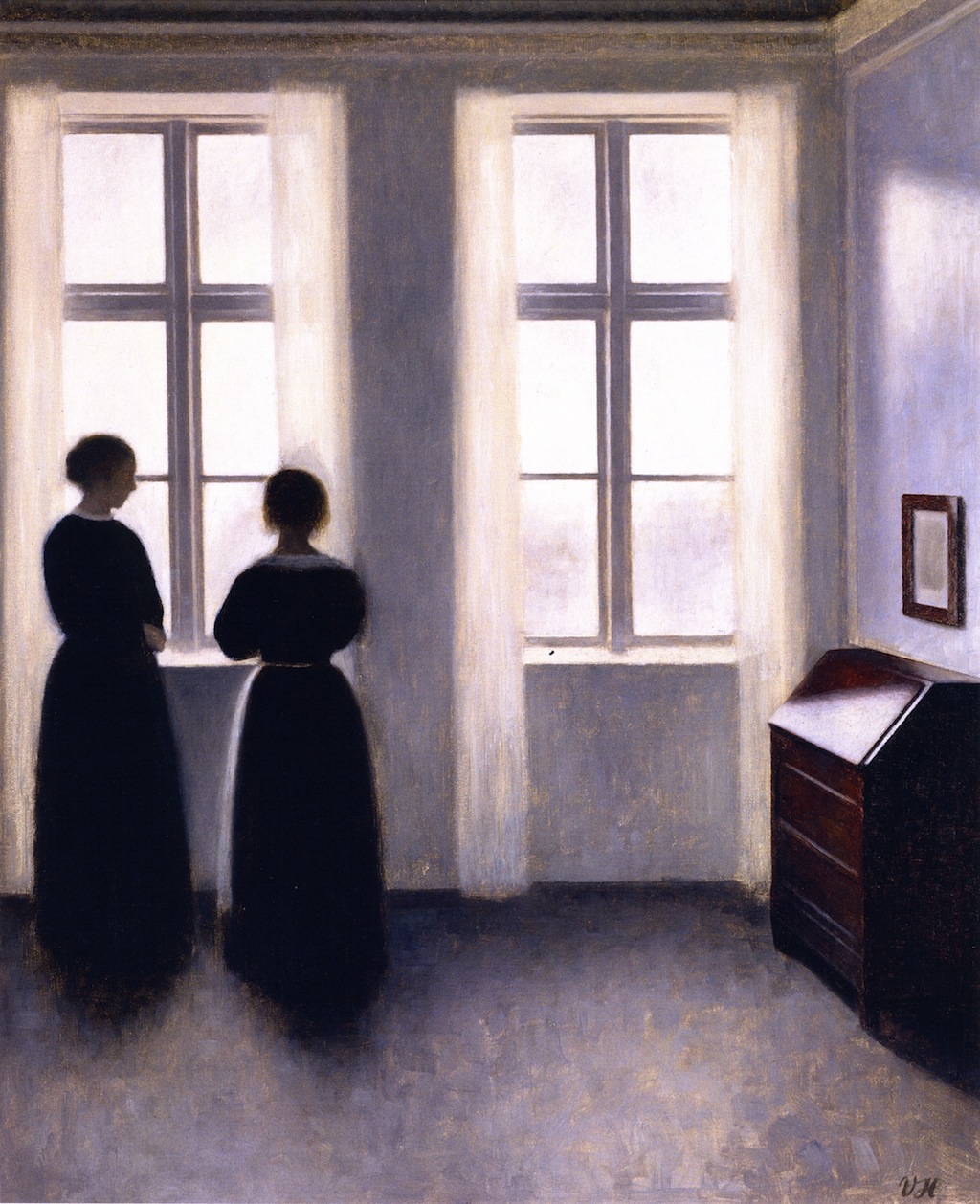 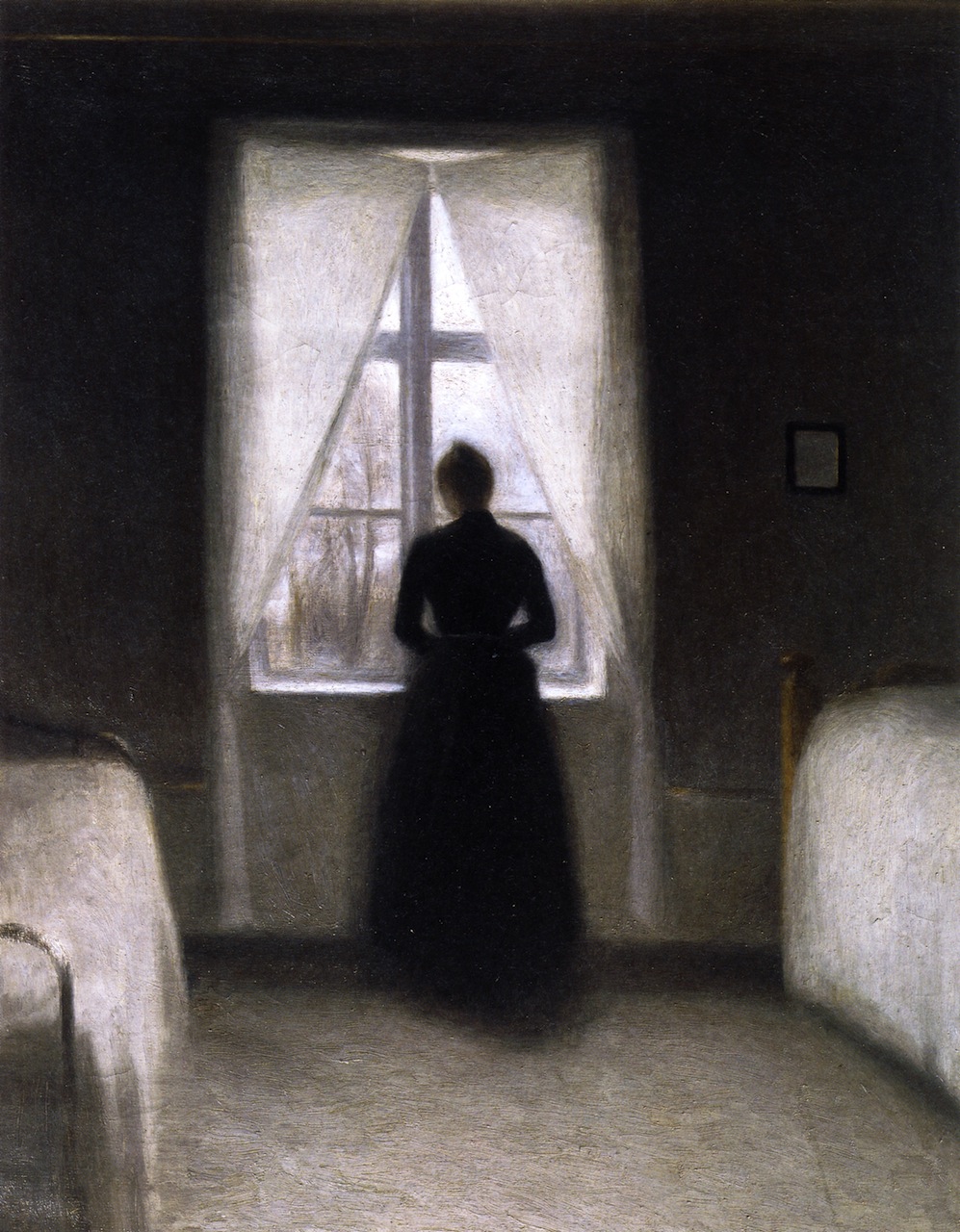 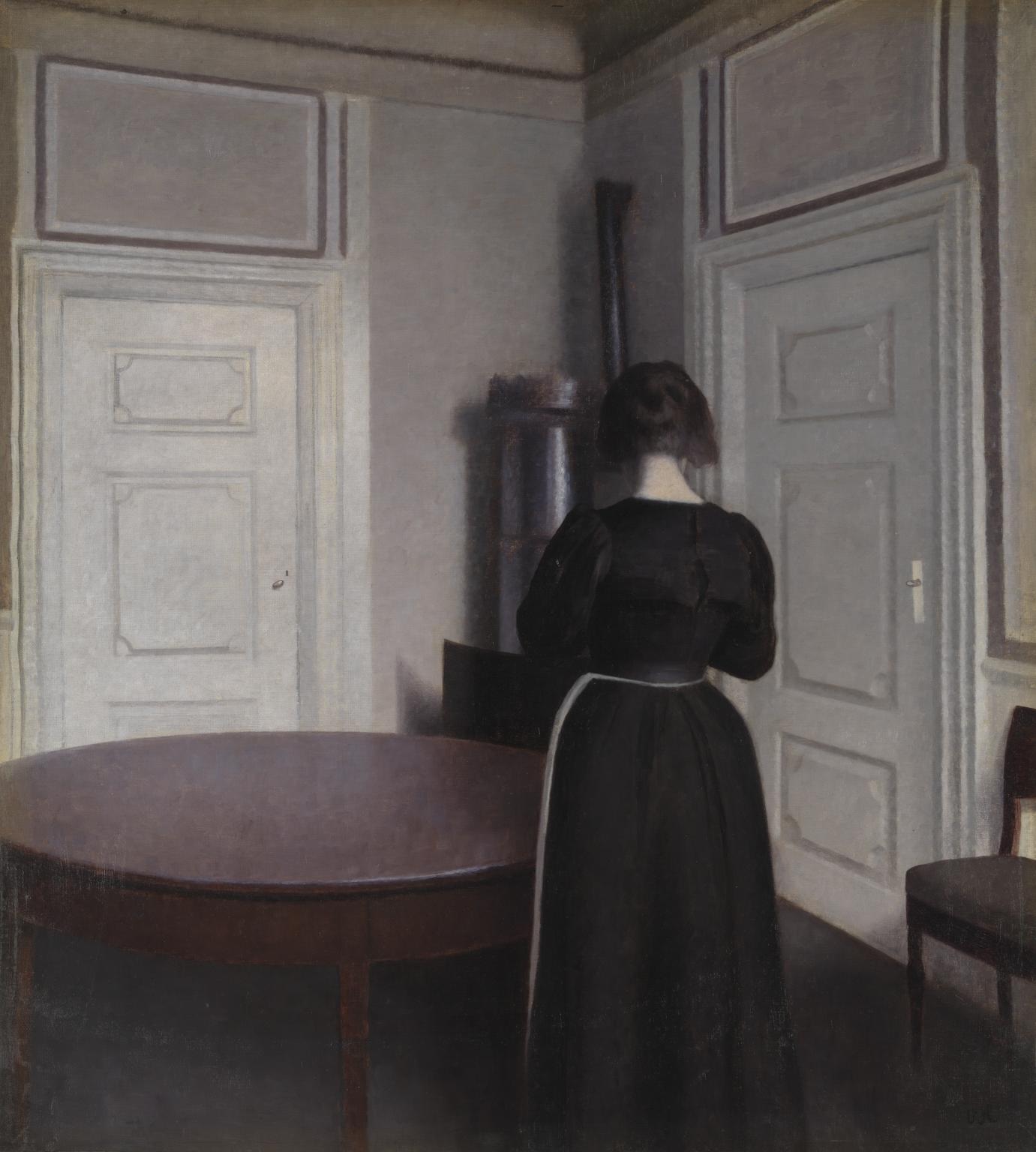 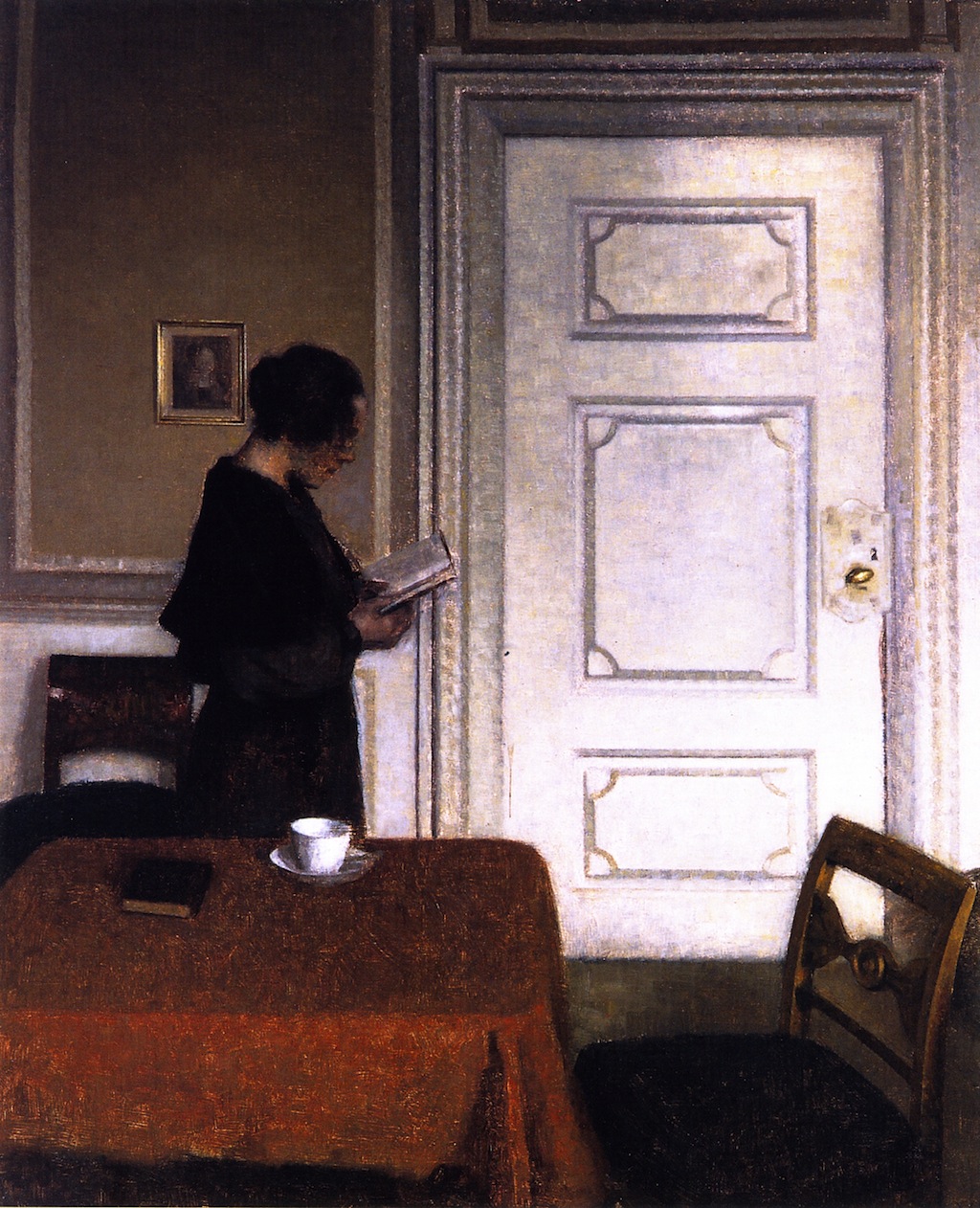 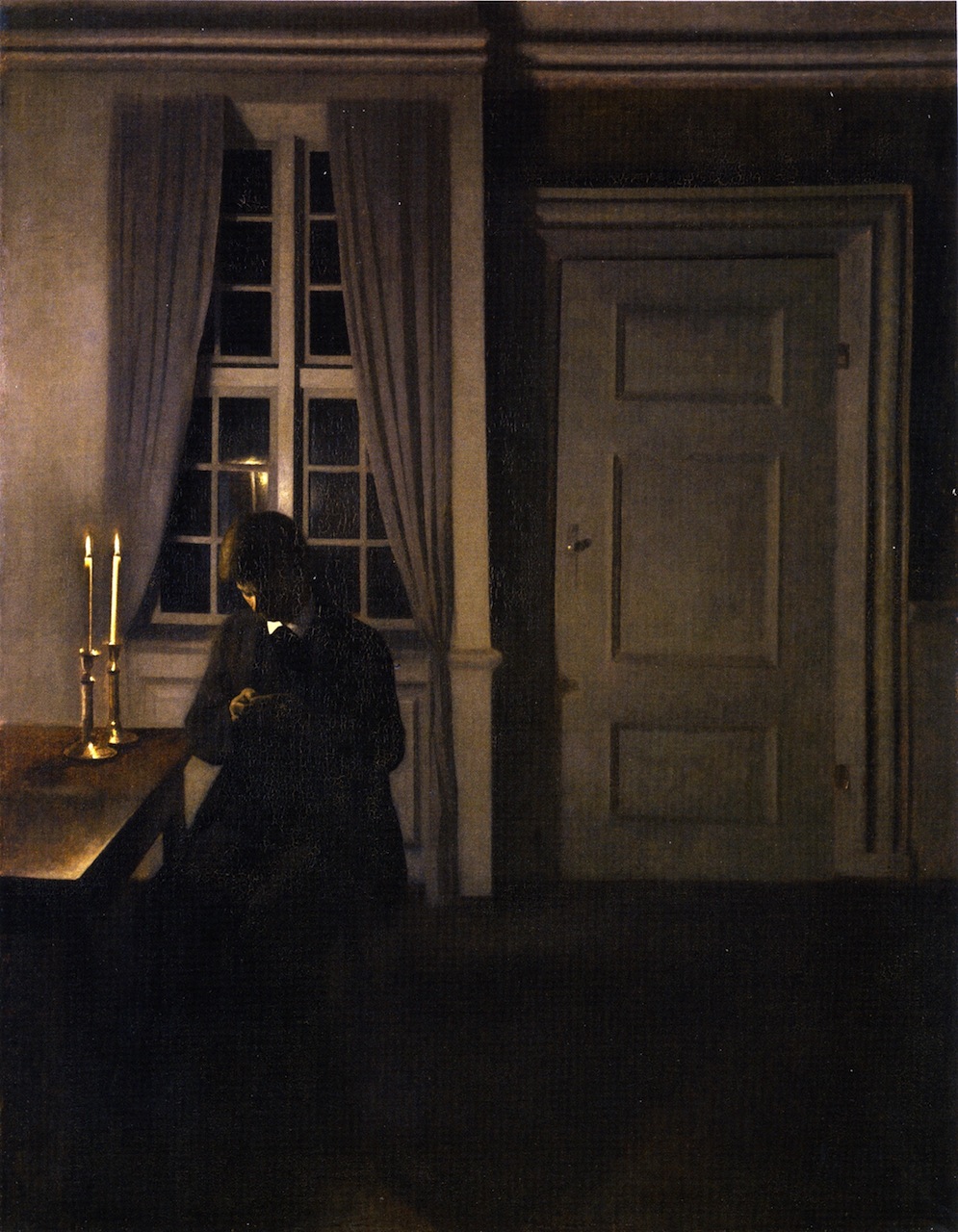 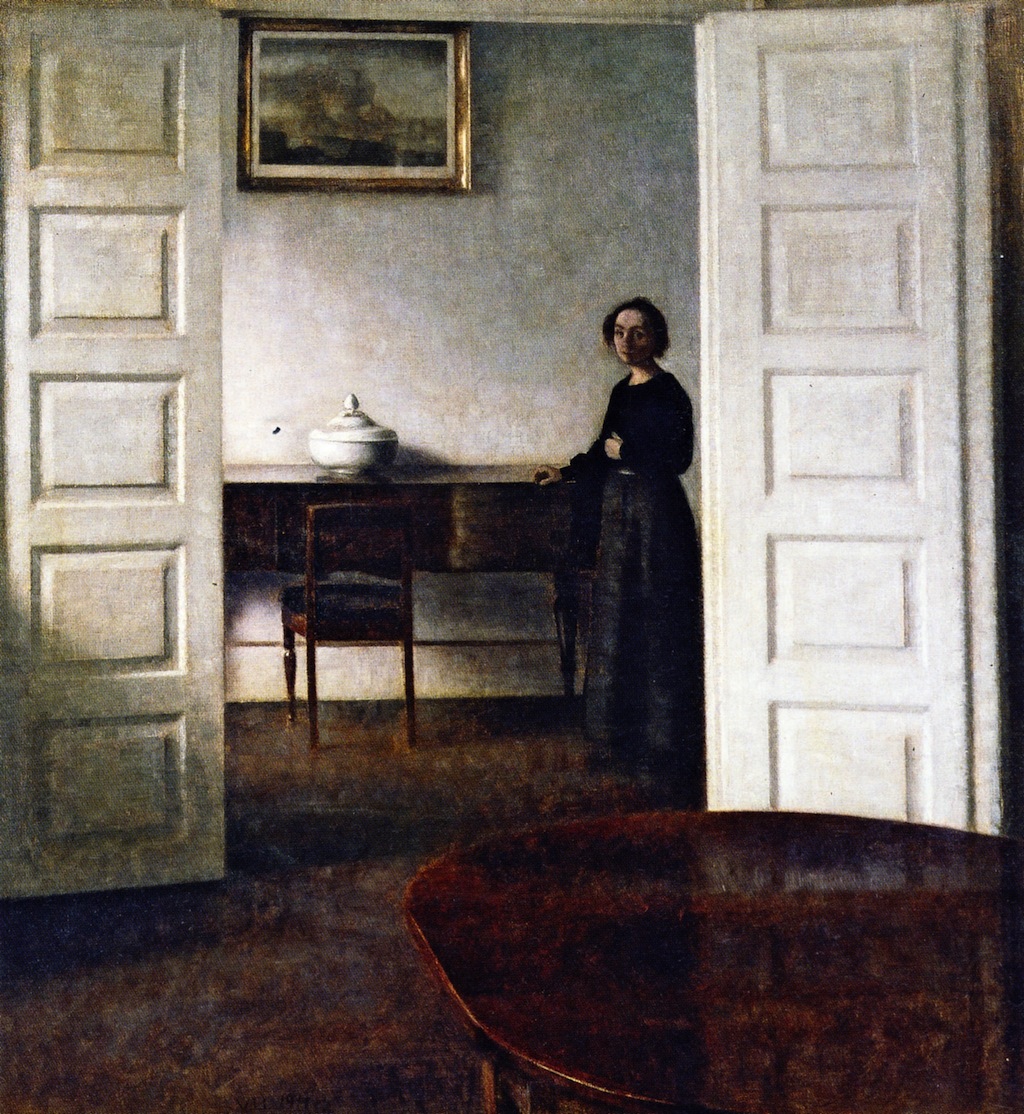