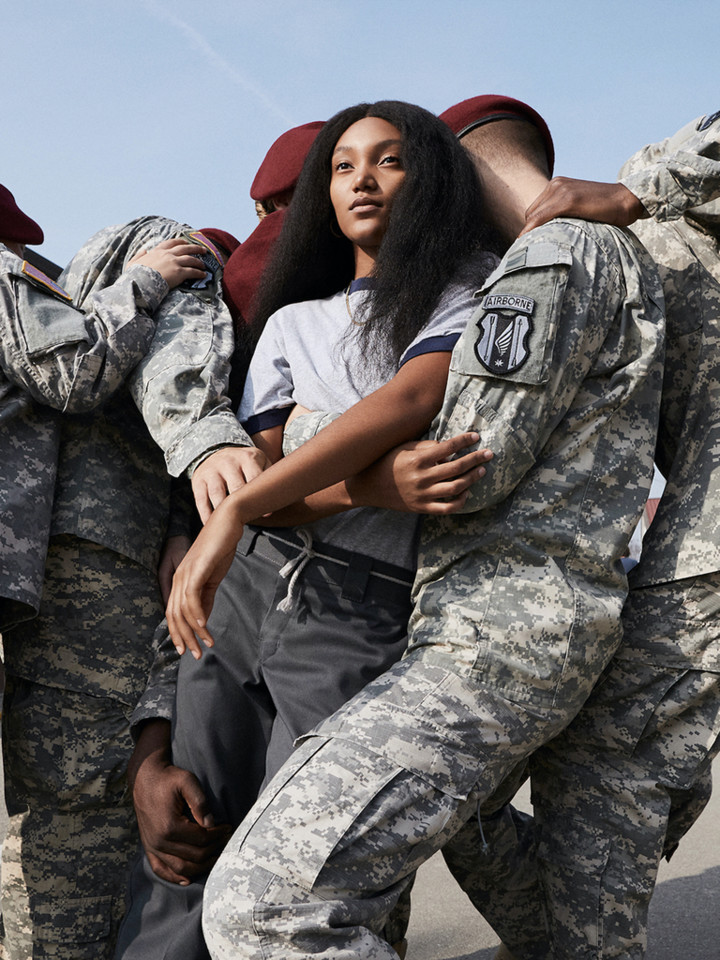 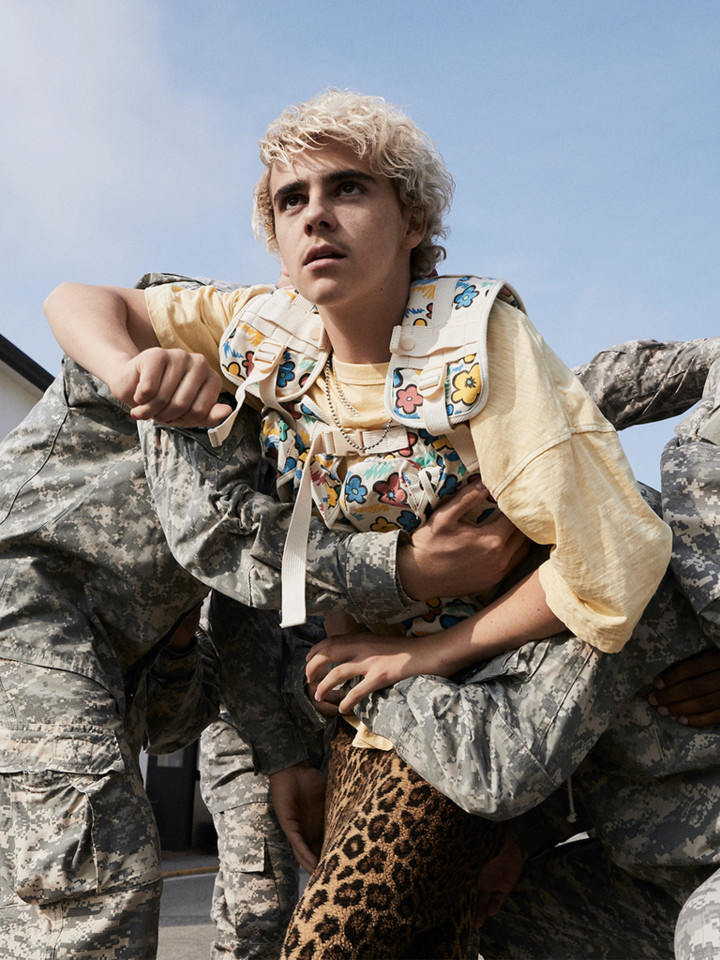 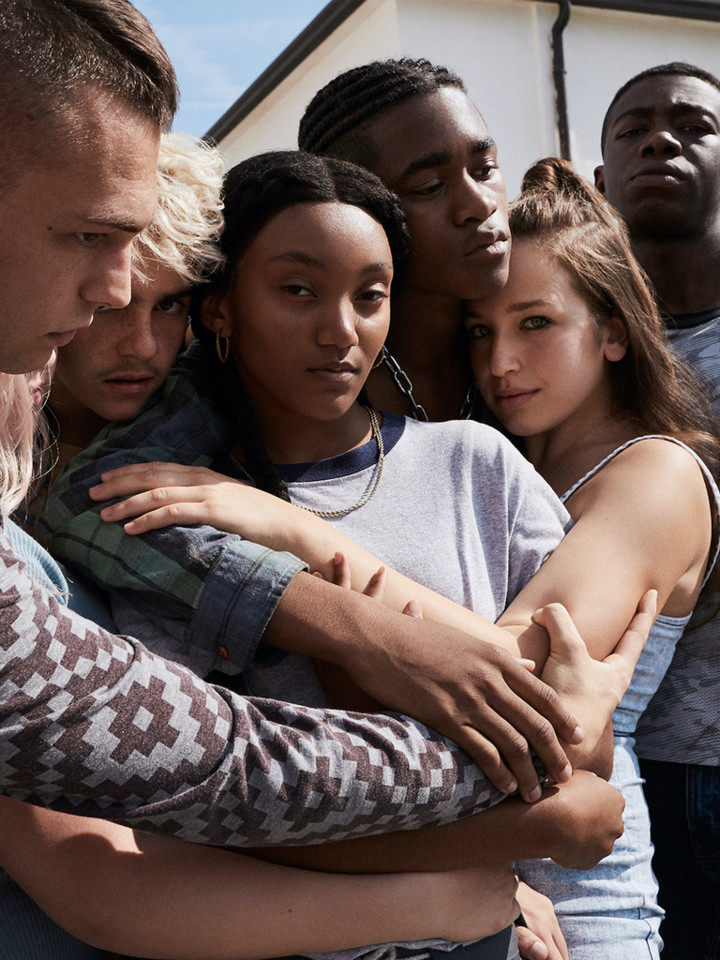 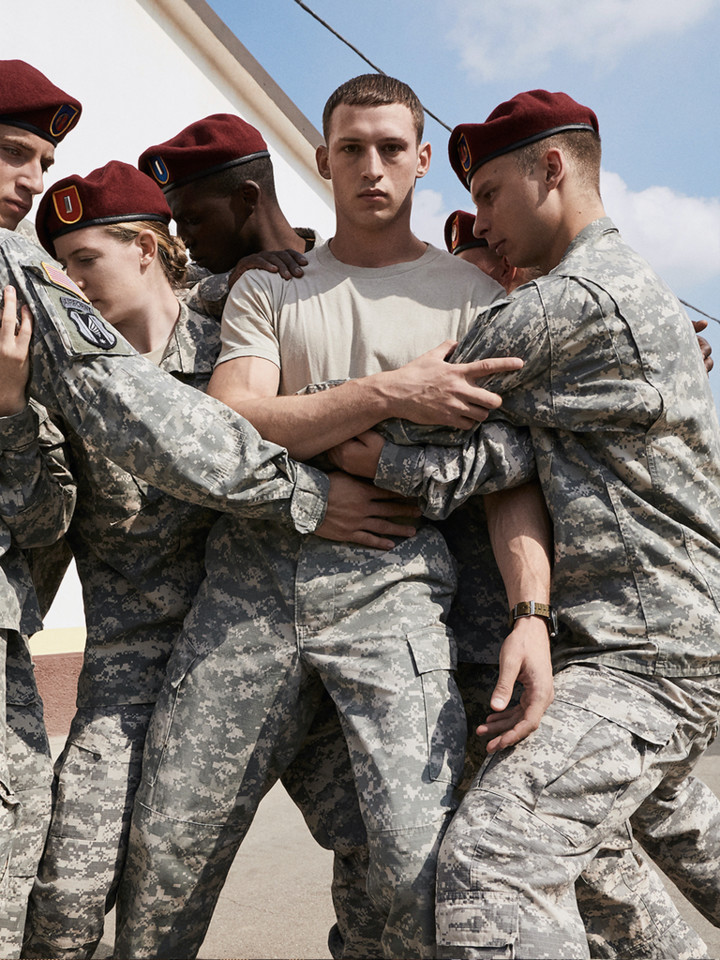 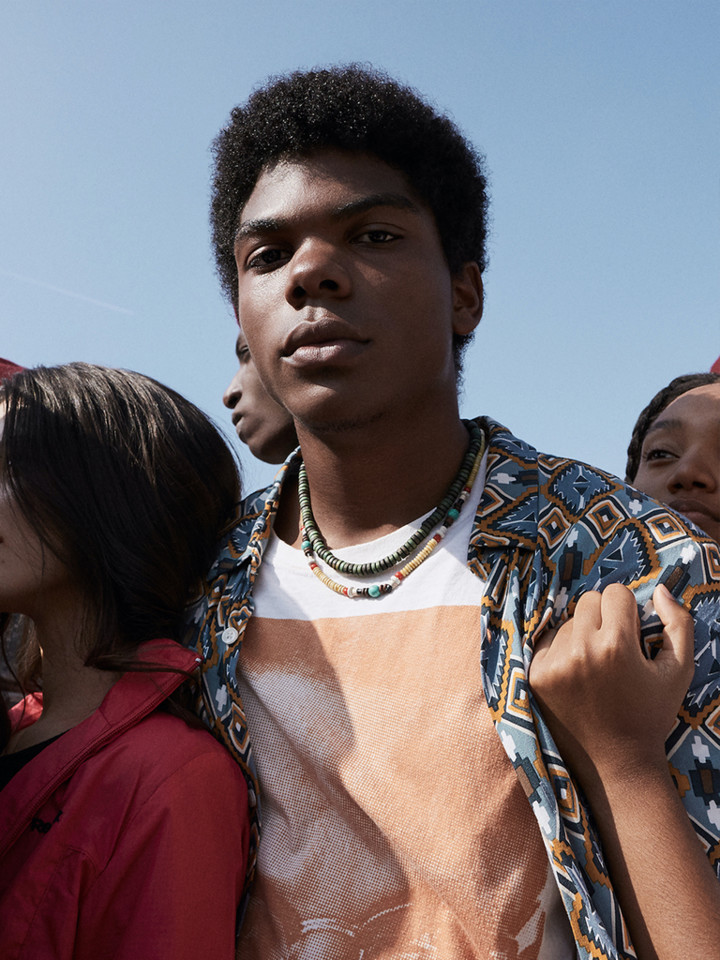 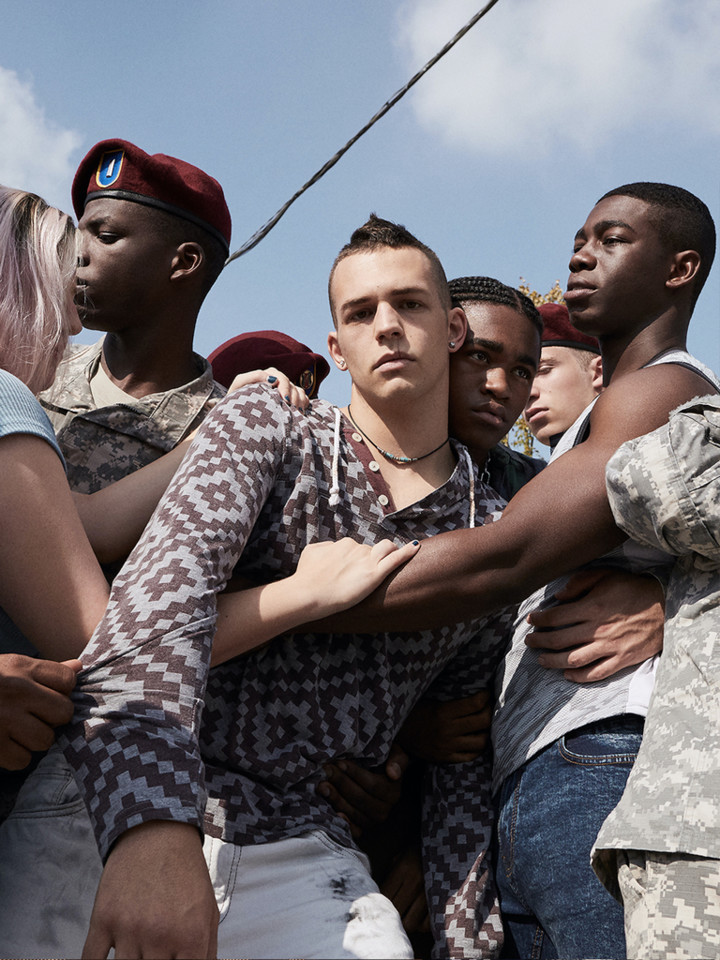 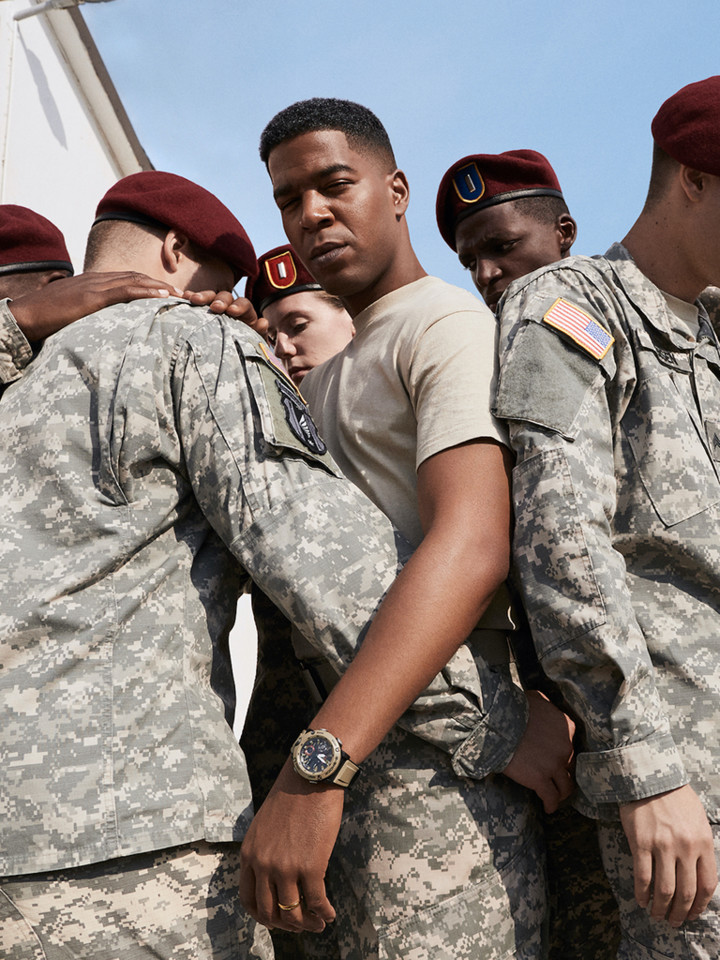 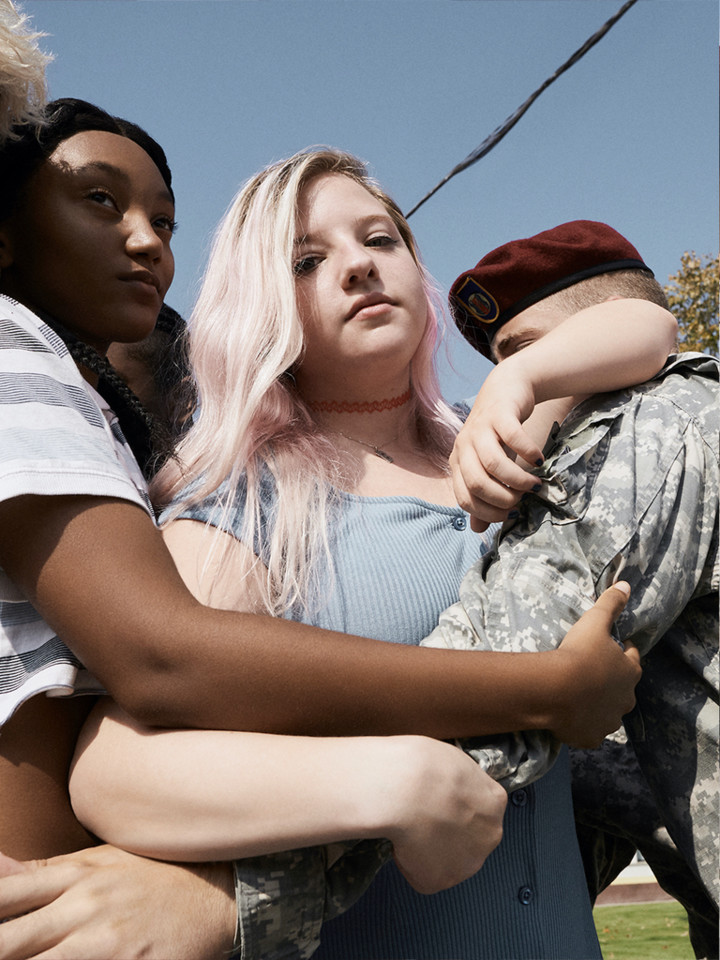 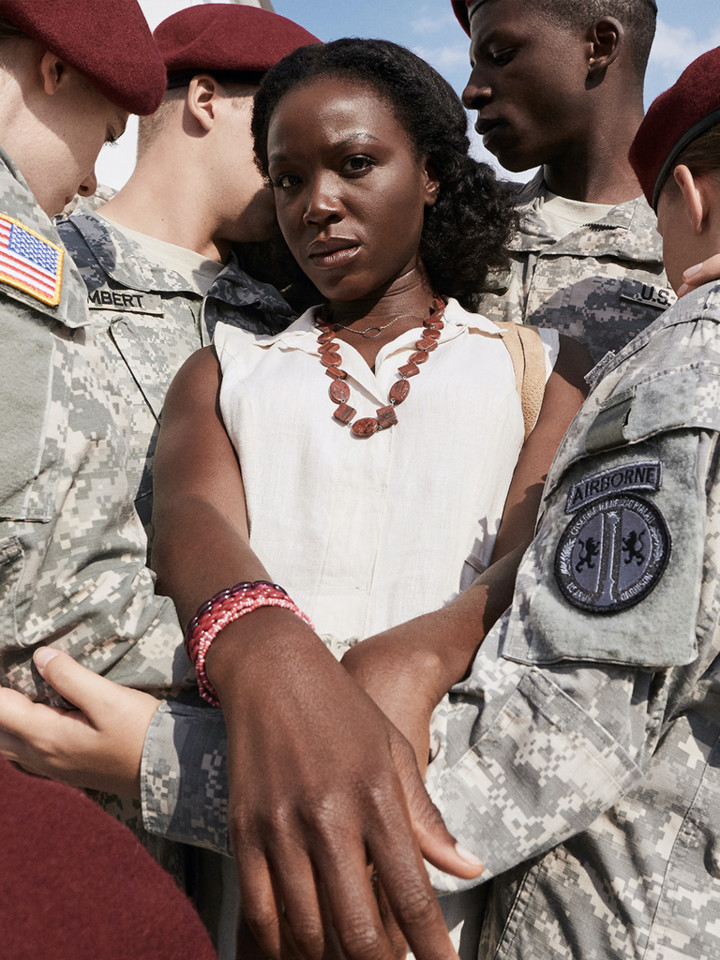 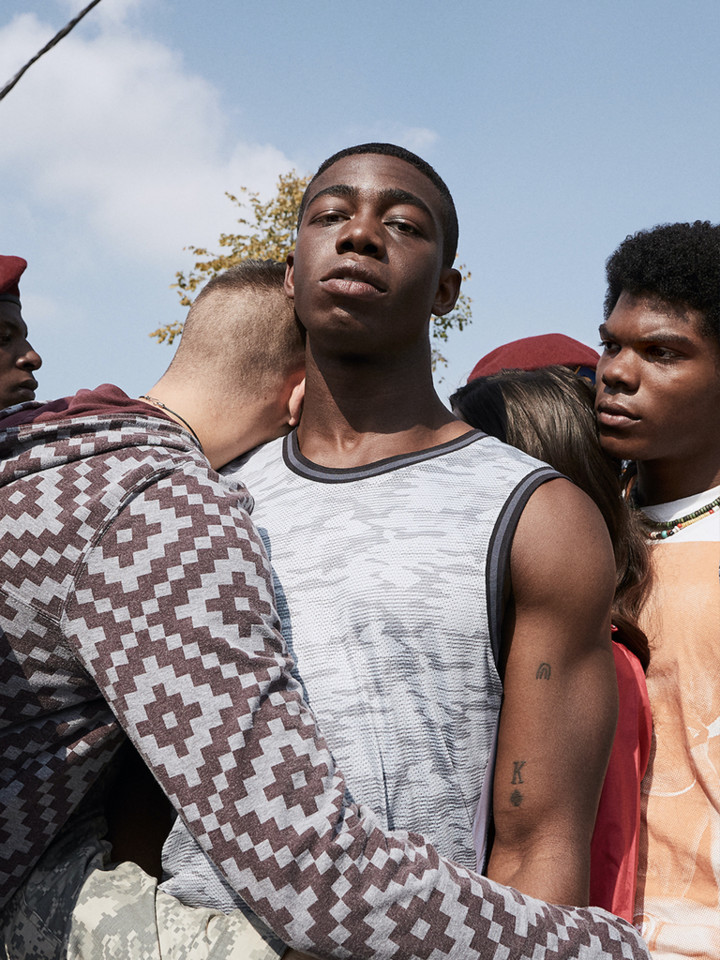 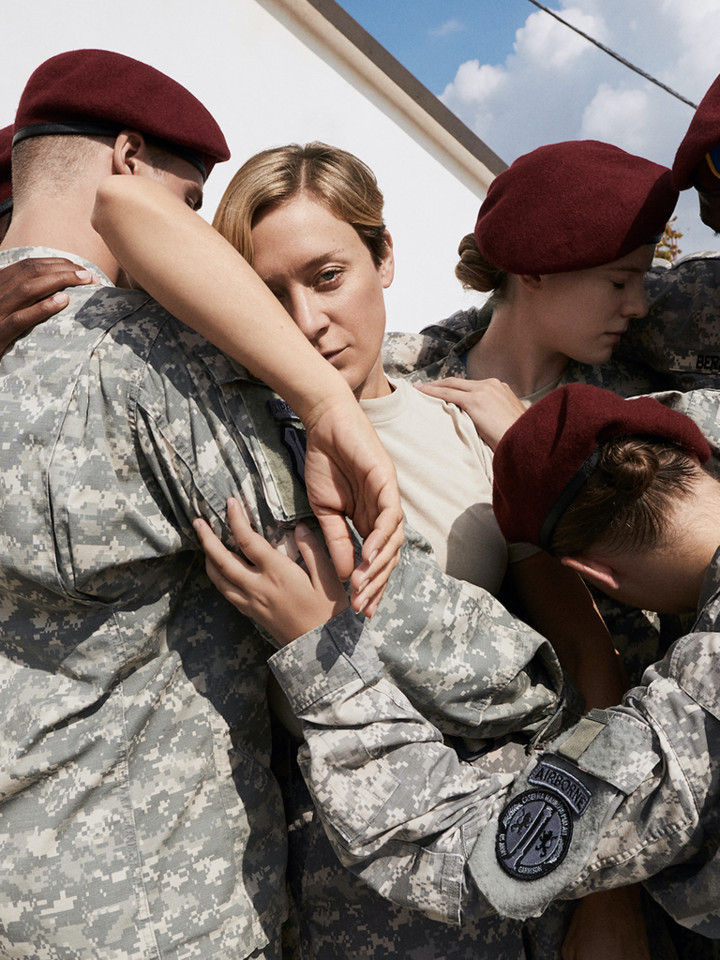 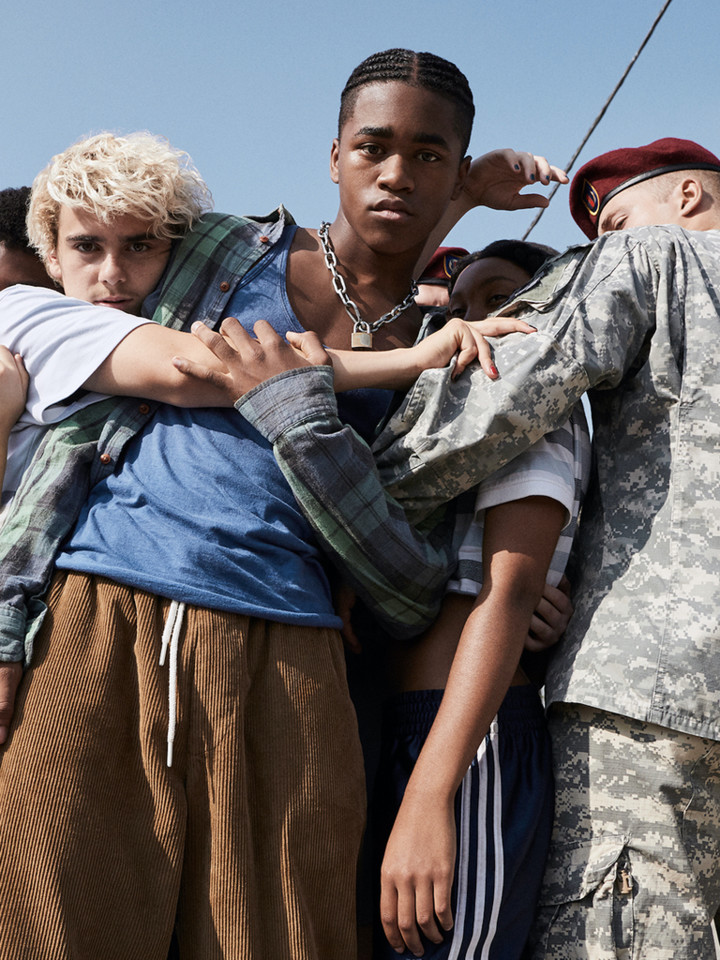 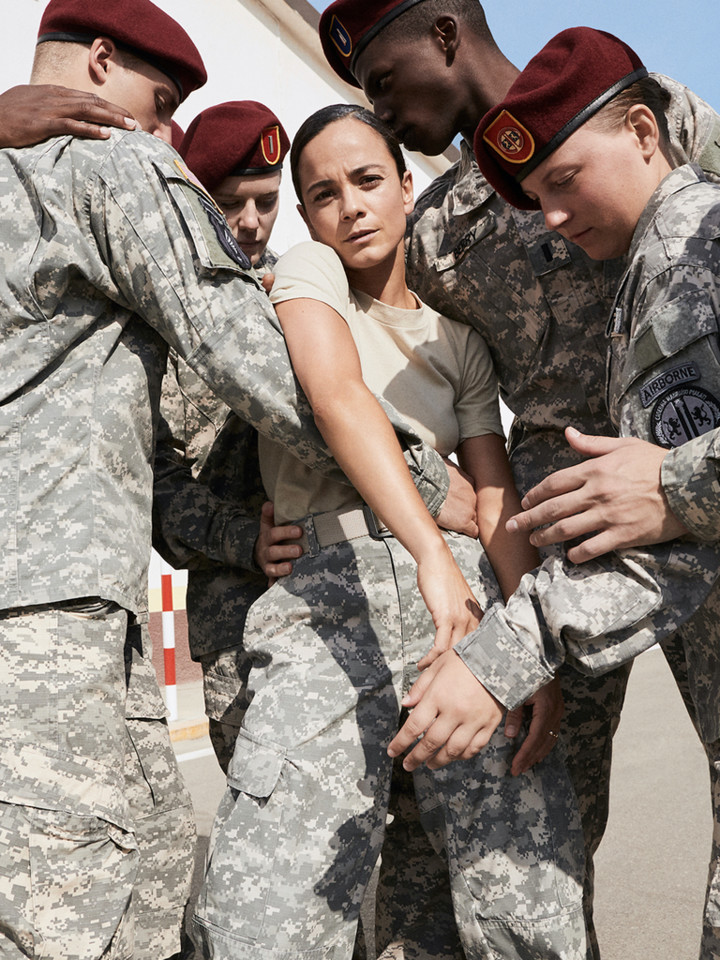 Walt Whitman - I am He that Aches with Love

I AM he that aches with amorous love;
Does the earth gravitate? Does not all matter,
aching, attract all matter?
So the Body of me, to all I meet, or know.