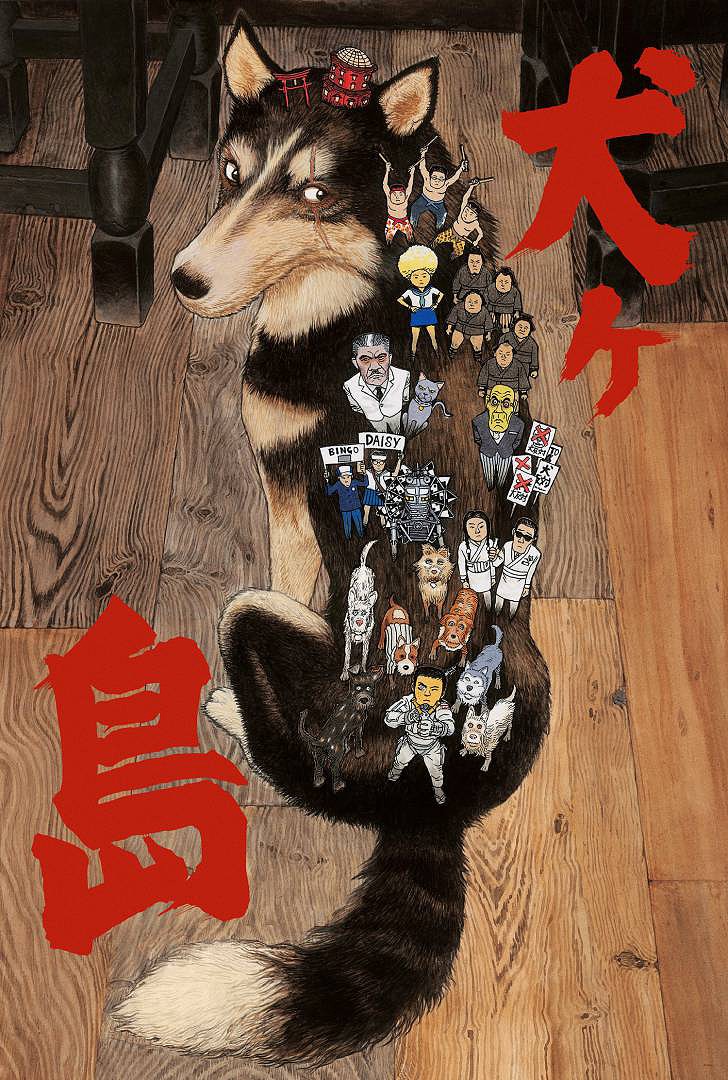 ISLE OF DOGS tells the story of ATARI KOBAYASHI, 12-year-old ward to corrupt Mayor Kobayashi. When, by Executive Decree, all the canine pets of Megasaki City are exiled to a vast garbage-dump called Trash Island, Atari sets off alone in a miniature Junior-Turbo Prop and flies across the river in search of his bodyguard-dog, Spots. There, with the assistance of a pack of newly-found mongrel friends, he begins an epic journey that will decide the fate and future of the entire Prefecture.

The H&M Christmas 2016 advertisement-short-film was directed by Wes Anderson and stars Adrien Brody.

A prologue of one heart-breaking history of love and the prologue of the travel told in The Darjeeling Limited (2007).

Assignment for the cinematography pathway at Met Film School (London). - A short featurette on a director of photography that inspires us. [All video footage collected from external sources, please refer to credits.]

Wes Anderson is known for his whimsical films with dry humour, bright colour palettes, and for his distinct narrative and visual style. Yasujiro Ozu, arguably less well-known to mainstream audiences, made a name for himself as the "most Japanese of all film directors", known for his calm, minimalist approach to film and his tendency to revisit the same kinds of stories over and over again. The relationship that exists between these Anderson and Ozu, if any, might not be immediately tangible, so the purpose of this essay is try and draw some visual, thematic, and narrative parallels between these two extraordinarily distinct artists. Anderson and Ozu are two of my favourite directors, so it seemed only natural to pay tribute to them and their incredible filmographies. Enjoy!

From the Zubrowka Film Commission 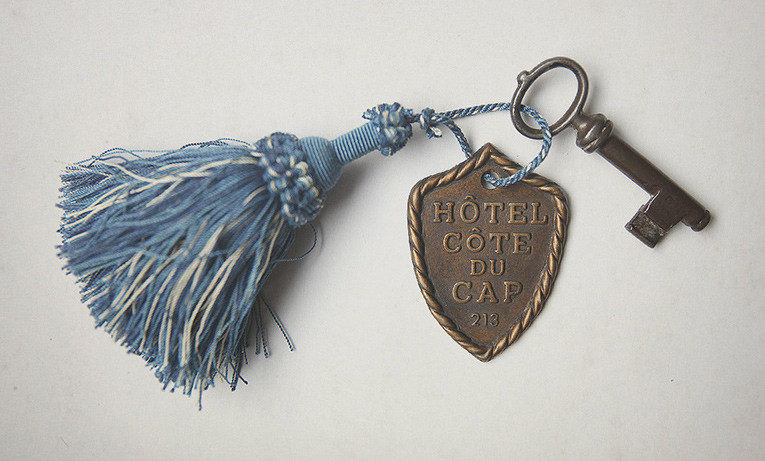 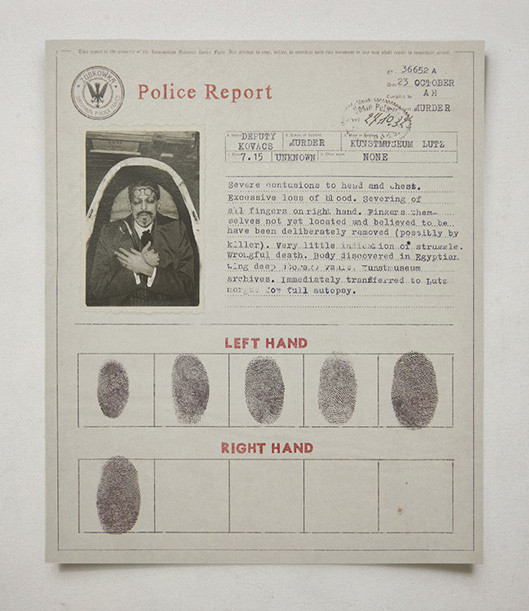 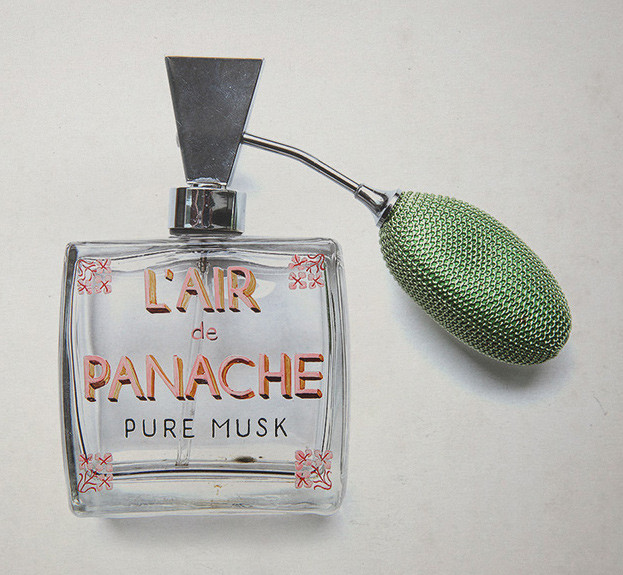 WES from Alejandro Prullansky on Vimeo.