The artist’s abstract photographs look inwards: exploring the rudiments of photographic processes and their potential to be used as a form of self-expression. The vast swathes of colour are a record of the physical gestures involved in their construction, but also suggest aspects of the body such as hair, or pigmentation of the skin.

That's Desire / Here We Are

Participants danced and improvised in Los Angeles and New York to the music, without previously knowing it. Whilst editing the footage with Michael Amstad in Berlin, it became clear, that what was planned to be cut into six individual videos, should not be separated, but should remain as a consecutive sequence of six different moods.

Explaining the motivations behind the visual album Wolfgang Tillmans says: "Four songs have been written and recorded this summer in Fire Island and New York, in a time now marked as 'post Brexit / pre Trump'. New Jersey’s Ash B.’s performance and improvised rap on That’s Desire blew us away. The song was recorded in 30 minutes. Two vocal takes by myself, one by Ash B. That was it. Warm Star was written and recorded in Porto in January this year. Principally a love song with political undertones, some lines of the lyrics later made it onto my pro EU / anti Brexit campaign posters. Fast Lane is a recording from 1986, myself 17 years old, an electro-punk piece inspired by cold war angst and nausea at political indifference with the now more than ever poignant line ‘we take the fast lane into the dark’. I wanted the overall feel of the EP to be reflecting the desire to carry on and live our lives in a quest for personal happiness, whatever the circumstances are. We need to protest and campaign, but this shouldn’t stop us from reaffirming love and life, here and now. Anderes Osterlied is a song written by Swiss liberation theologian Kurt Marti in 1970. Even though I find it hard to believe in organised religion, I was and am deeply touched by this song ever since I first heard it in the early 90ies. Here We Are is about a moment of personal love and Naive Me is about the shock of realising the unimaginable happened on June 23 / Nov 8"

"I’m grateful for the trust and openess each dancer, actor, performer brought to this project, - giving everything in a white blank space to the sound of a boombox. A set of coloured gels in front of the window being the only production props” 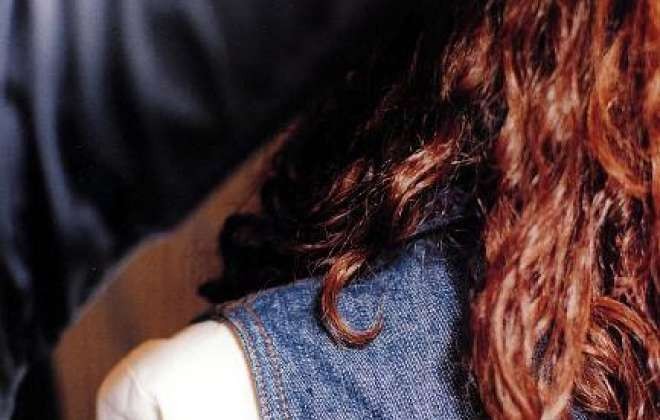 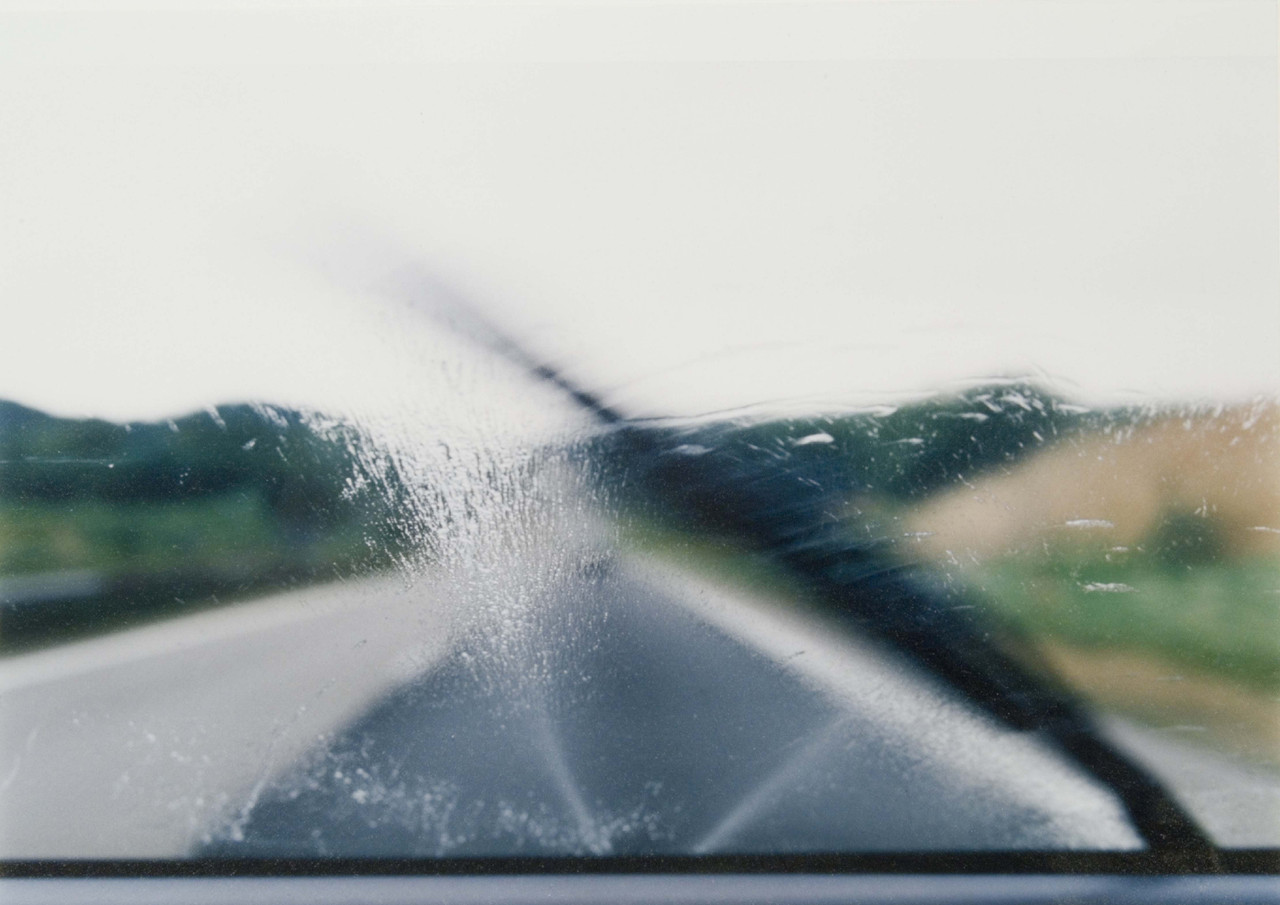 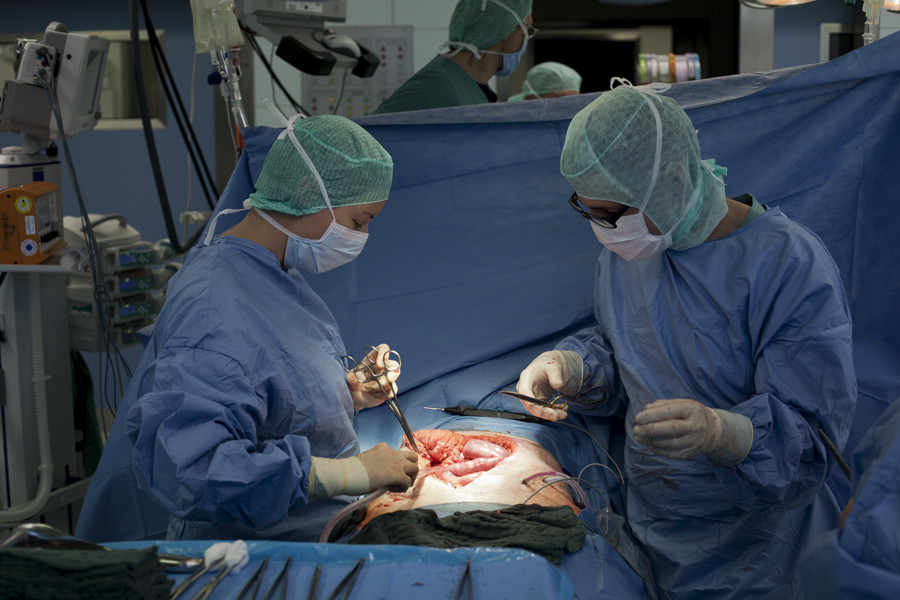 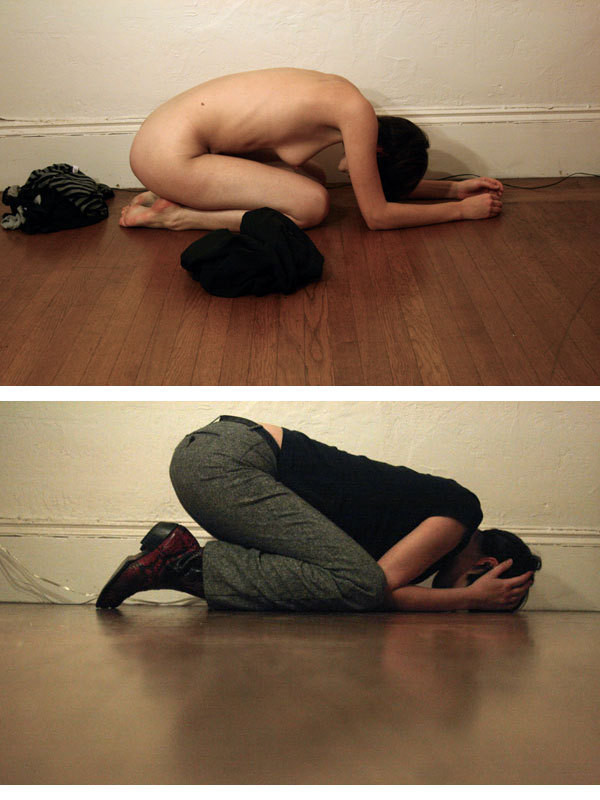 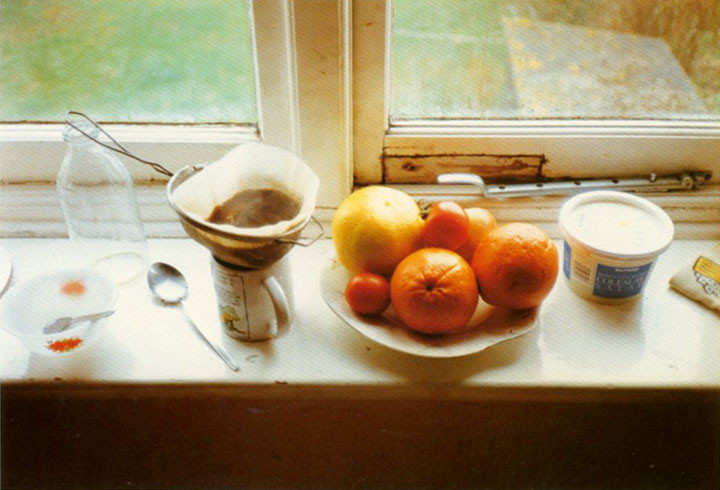