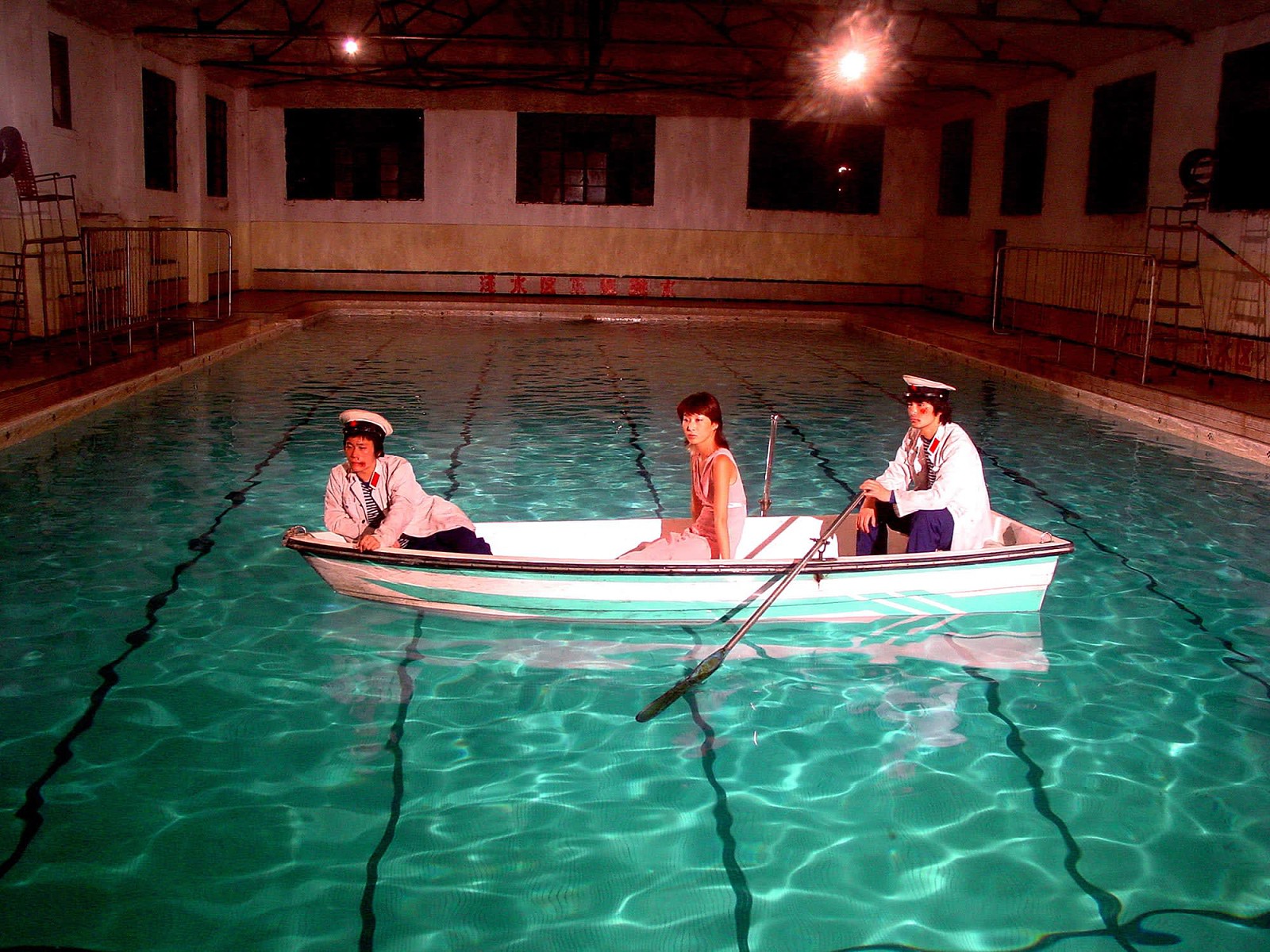 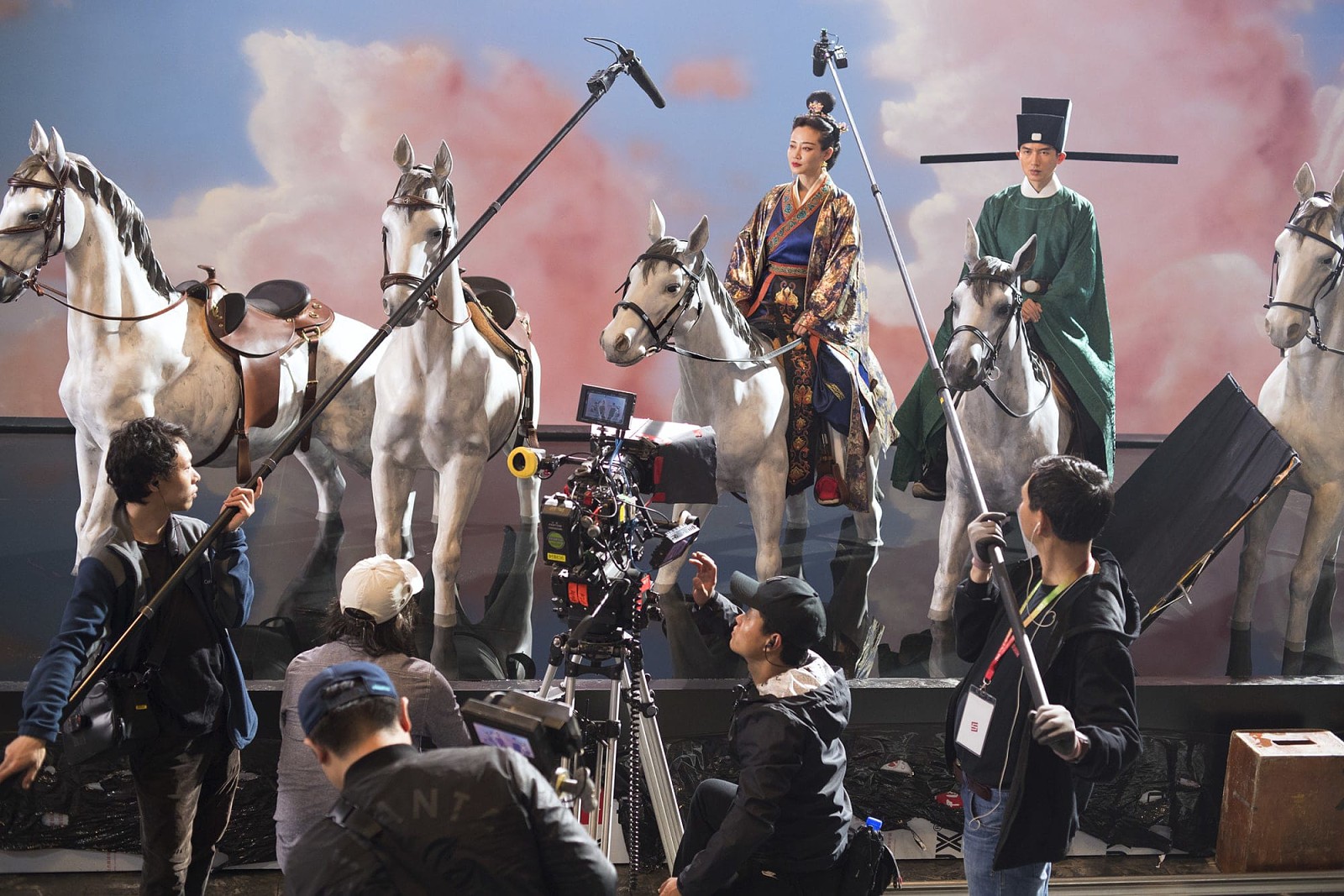 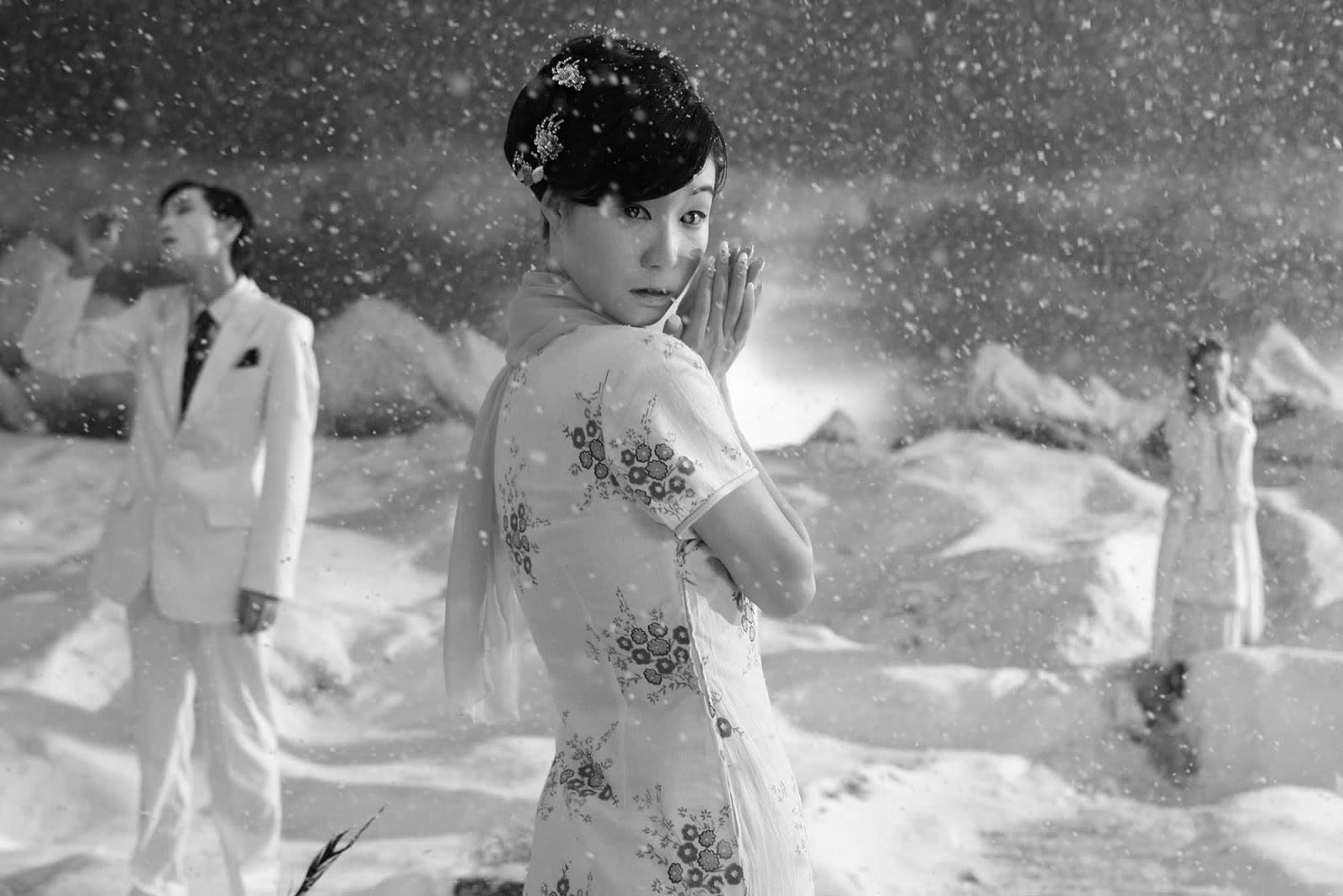 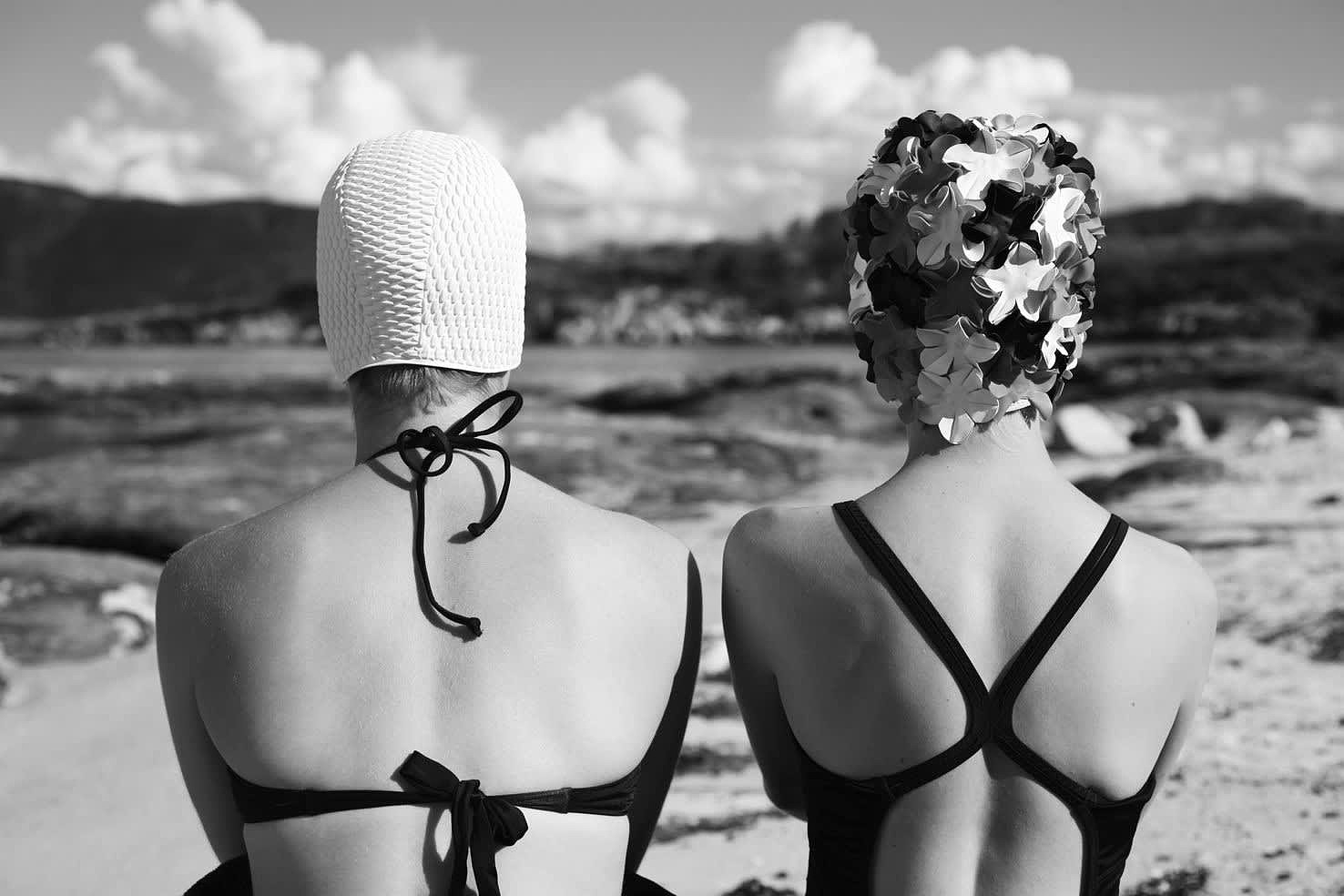 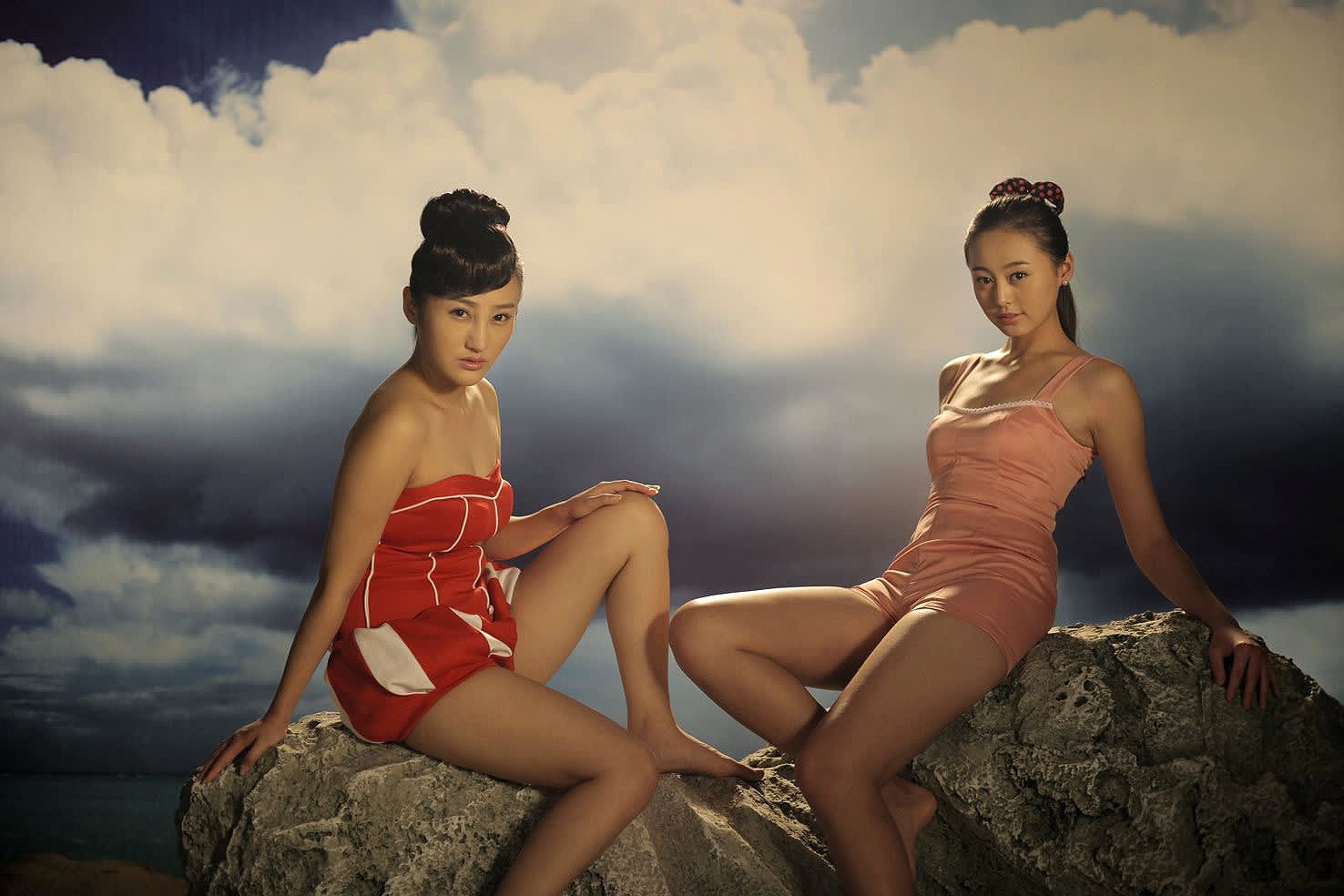 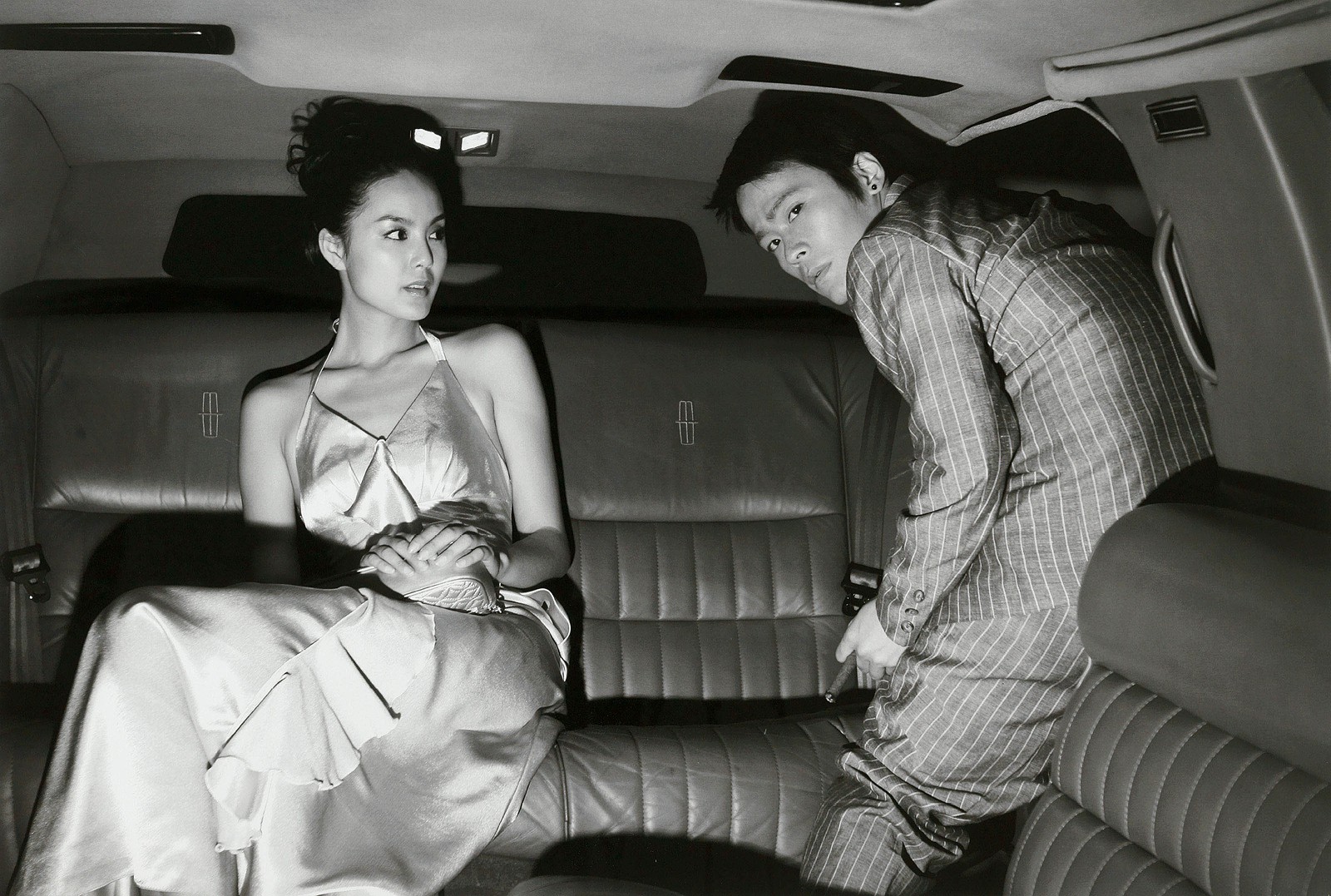 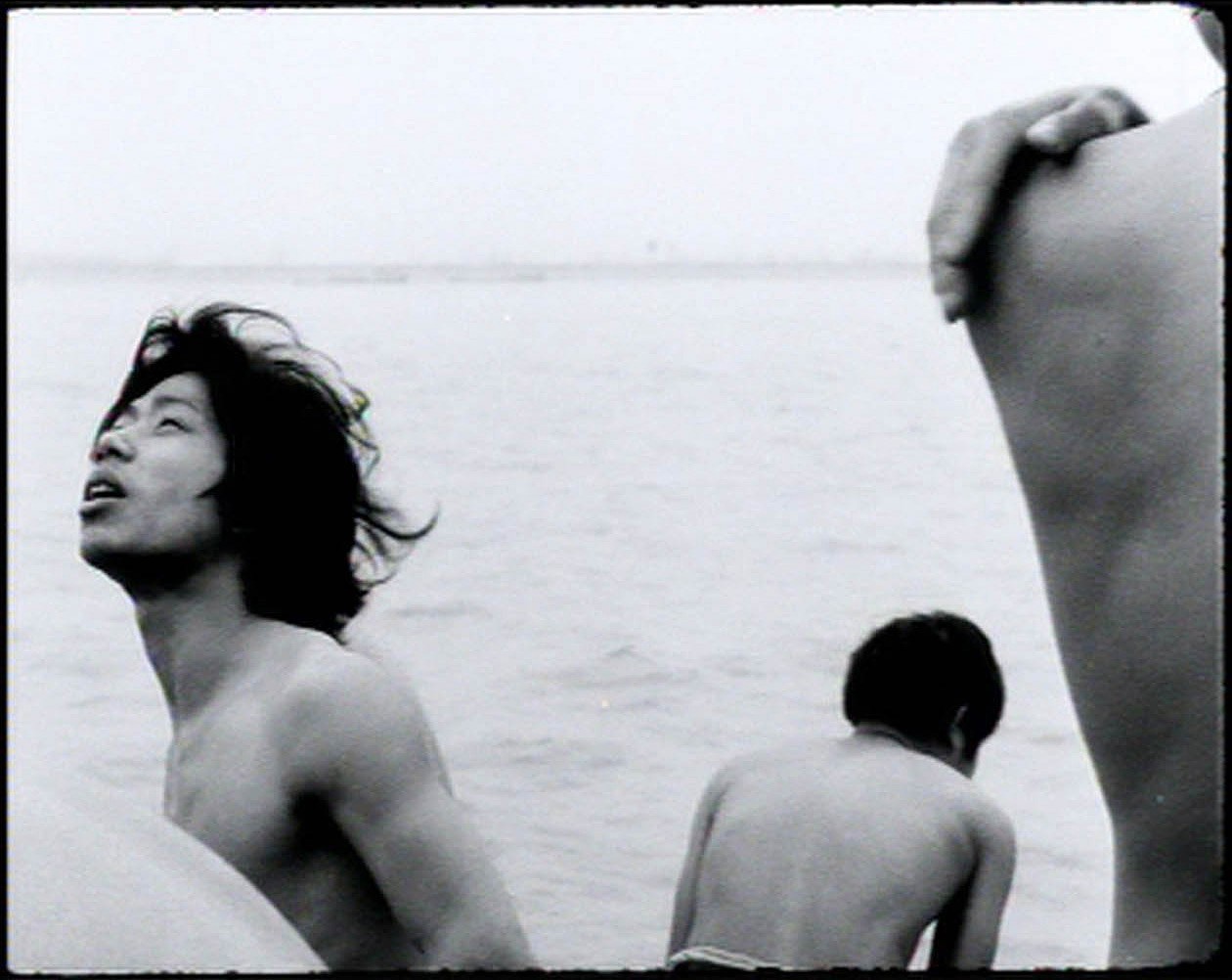 Born in 1971 in Beijing, Yang Fudong received a BFA in oil painting from the China Academy of Art, Hangzhou, Zhejiang Province, in 1995 but pursued his artistic career in filmmaking and photography. Influenced by a wide range of visual references and formal considerations, Yang often stages contradictions between present social conditions, classical Chinese cultural tropes, and modern film culture to explore broader historical, social, and political themes. Featuring fragmented, overlapping, and abstract storylines, his film style is notable for its long suspended sequences and frequent use of black-and-white.

Yang’s first feature, An Estranged Paradise (1997–2002), depicts the journey of a reticent young intellectual, Zhuzi, who suffers from an undiagnosed malaise. The film follows the disconsolate protagonist as he wanders the streets and parks of a rapidly modernizing Hangzhou, trying to make meaning of an environment from which he feels estranged. His psychological displacement conveys the sense of an individual unmoored by sweeping social change.

Starting in 2003, Yang embarked on his most epic and celebrated work, the five-part opus Seven Intellectuals in a Bamboo Forest (2003–07). He produced one film per year, and the pentalogy, which explores dissonances between real and ideal worlds, was featured at the 2007 Venice Biennale. The title references a famous story about third-century Daoist sages, who were revered for their sharp political commentary and uninhibited hedonism. Yang retells this tale in a contemporary setting, and the film series follows a group of stylish young literati who similarly shun the complexities of urban life and retreat to the countryside. However, a simpler life proves too difficult, only adding to their psychological and moral confusion. Like several subsequent works, his films and videos are dreamlike, atemporal, and visually beautiful.