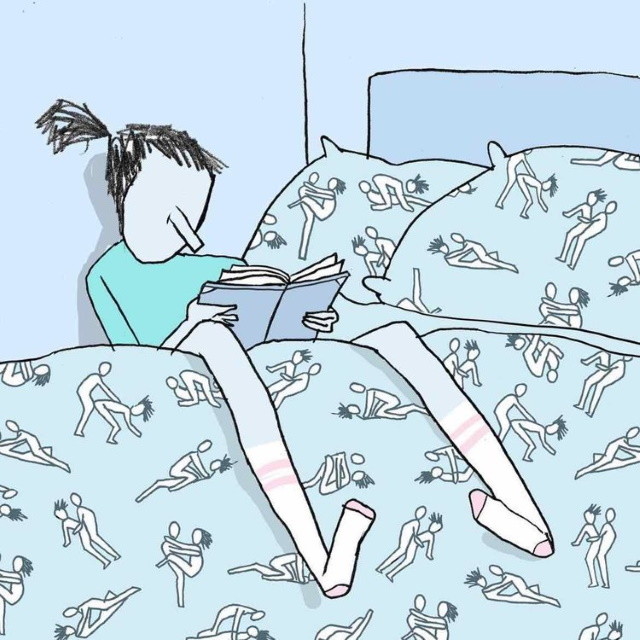 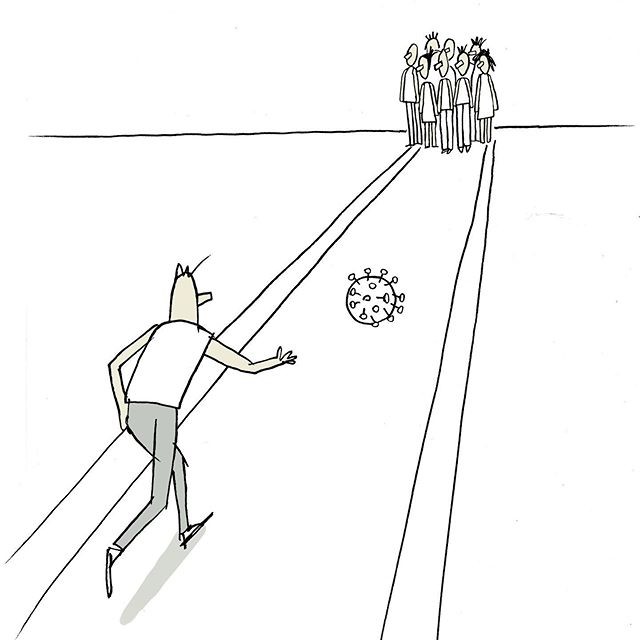 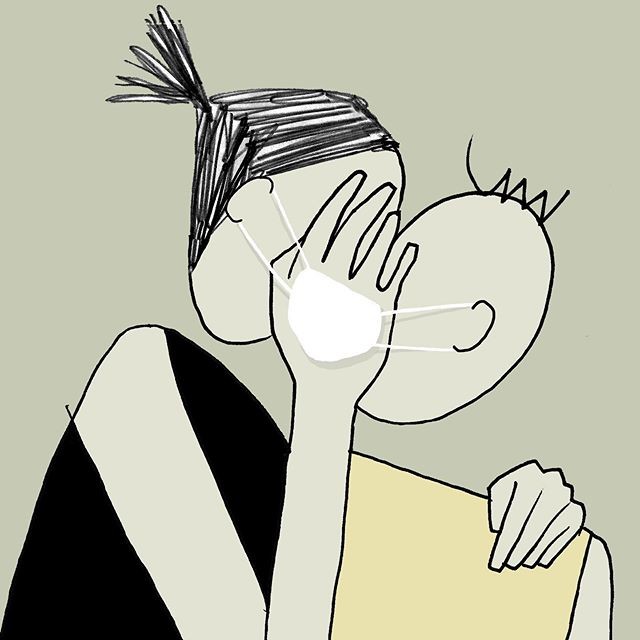 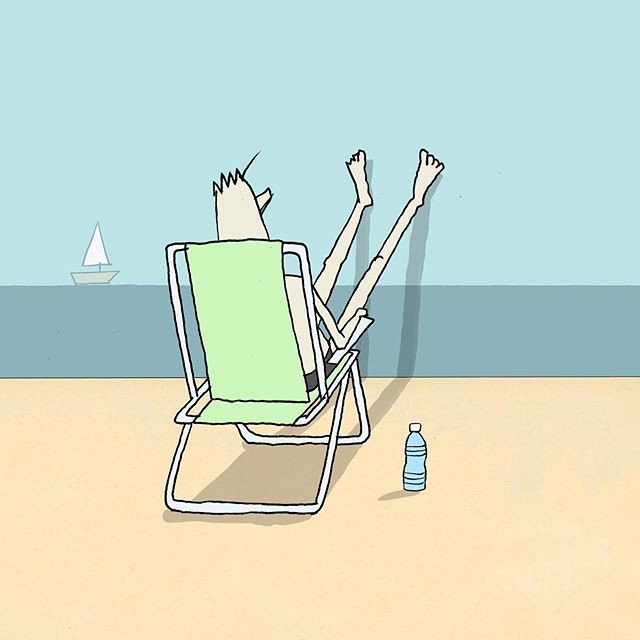 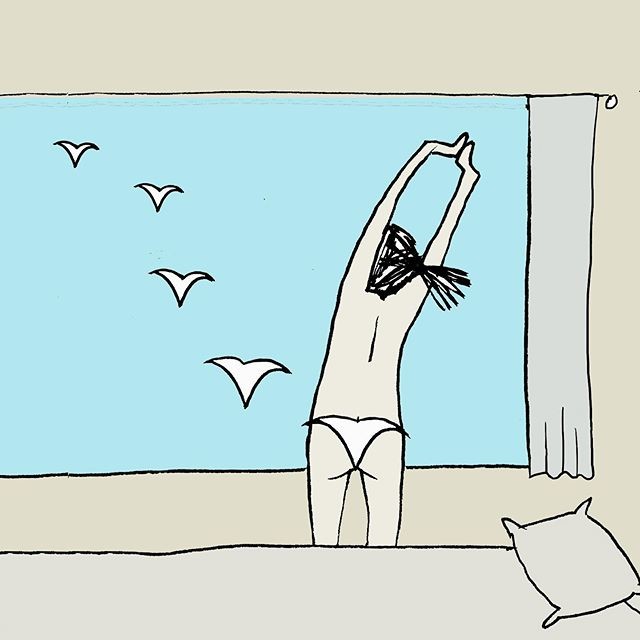 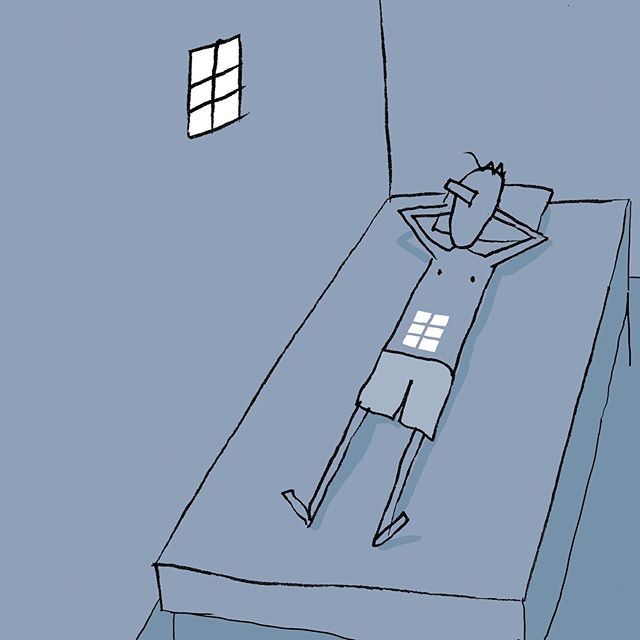 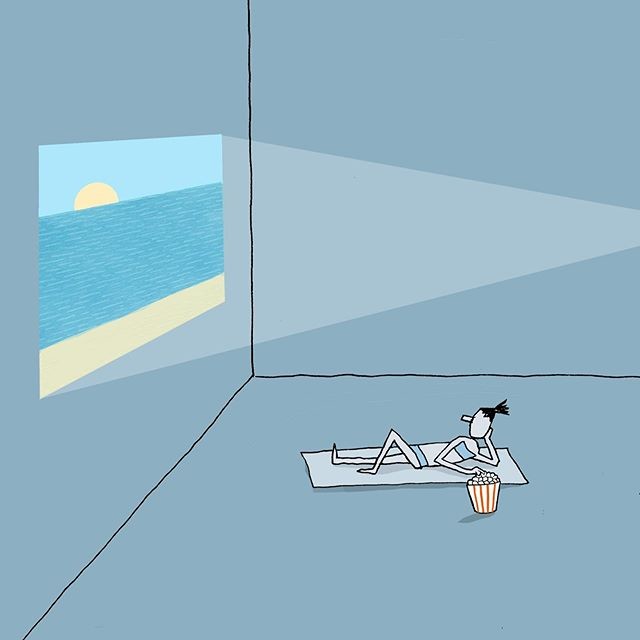 Born in Haifa, Israel in 1959, Robichek’s illustrations come like a breath of fresh air in the often too heavy political climate of the Middle East. True to the mentality of the Tel Aviv “Bubble” where he now lives, Robichek’s subject is as a-political as can be. He takes his inspiration straight from the streets and the sea shores which he loves.

Yuval Robichek has been working as an illustrator for major media outlets, corporations, ad agencies and small businesses in the United States and Israel for over two decades. His work has been published in the New York Times and Forbes Magazine in the United States, and in all the major newspapers and magazines in Israel (Yedioth Ahronoth, Ma’ariv, Israel HaYom, Time Out Tel Aviv, etc.).  His corporate clients have included British Airways, Yes Satellite Services, Bank Leumi, and Superpharm. He is currently working on a campaign with Perrier.

Yuval studied at the School of Visual Arts in New York and gives illustration courses at the Tel Aviv Museum of Art.